Krishna Kumar Bangur and Ravi Jhunjhunwala joined the Forbes India Rich List last year, but fell off it this year as their stocks collapsed along with demand 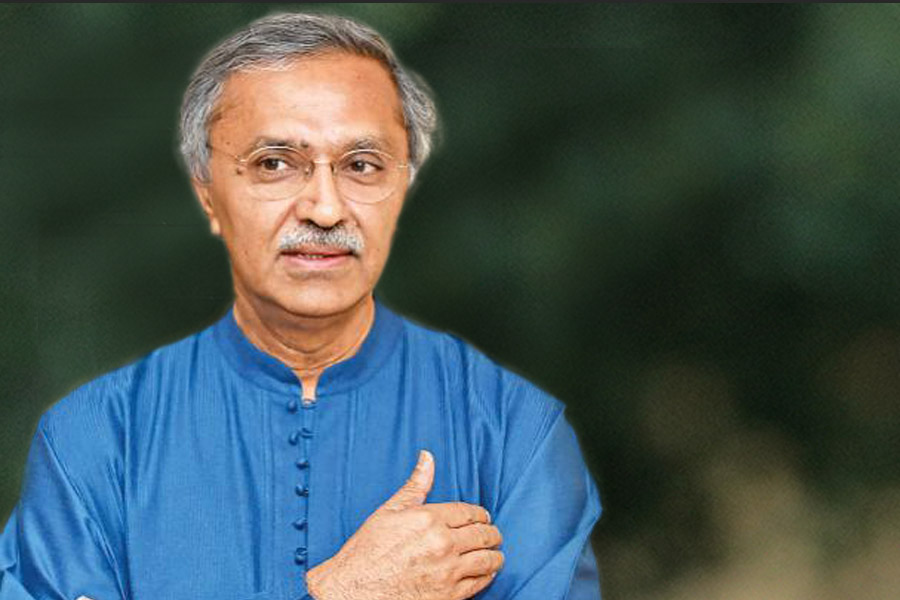 Two newcomers joined the list last year due to their ownership of graphite electrode companies, which had soaring stock prices on the back of rising demand from steel makers for their products. Now Krishna Kumar Bangur, who chairs Graphite India, and Ravi Jhunjhunwala, chairman of HEG, are off the list as their stocks collapsed along with demand.

Bangur controls roughly 65% of Graphite India, which is the world’s third-largest producer of graphite electrodes by capacity (excluding larger Chinese rivals). HEG, of which Jhunjhunwala controls 61%, is the fourth-largest (by the same measure). Graphite is used for the electrodes in electricarc steel furnaces, which are more environmentally friendly than conventional blast furnaces. Graphite electrode demand soared when China began in 2017 replacing its old blast furnaces with electric-arc ones. China’s own production of graphite electrodes, however, led to a glut that forced producers to cut prices. At the same time, prices of raw materials rose because of the increasing demand for them from lithium-ion battery makers. U.S. sanctions also hit demand from Iran, another key market.

Kolkata-based Graphite India’s revenue halved in the quarter ended June 30, cutting net profits by more than three-quarters. Delhi- based HEG saw a similar revenue decline, with earnings down 70%. Graphite India’s stock is now down by about two thirds over the past year; HEG’s has fallen by roughly 75%. Graphite India is now exploring new international markets to boost sales. HEG, which exports 75% of its output, is embarking on a $170 million expansion.

Tweets by @forbes_india
Infosys hires law firm, begins investigation into allegations
Down round for Paytm