Minding their business: How Indian family businesses survive over time

Family-owned and -run businesses in India are long-standing and ubiquitous. What is changing is the increasing emphasis on structure, systems and, of course, always growth 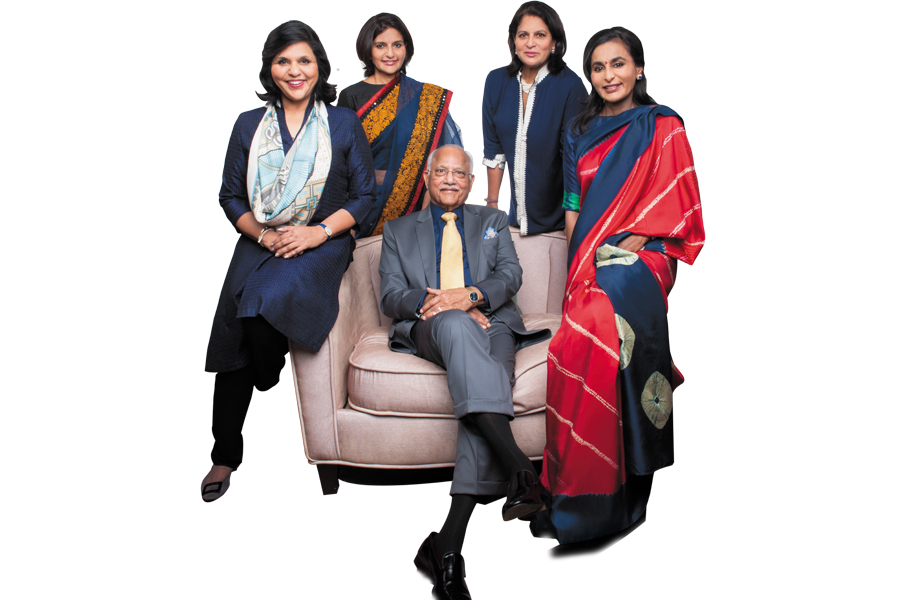 At his family business, Dr Prathap Reddy has avoided ambiguity on succession and structure issues from the get-go
Image: Vikas Khot

A majority of domestic companies in India —big or small—are run or controlled by a family. The annual Forbes India Rich List is a barometer of how wealth creation and entrepreneurial capitalism is driven by successive generations of a family. There are rare exceptions to that list. For instance, the co-founders of Infosys Ltd, who have stepped out of administrative control and their children are not involved in the running of the company.

In this maiden edition on India’s Family Businesses, Forbes India has explored the different ways in which a selection of family-run companies have dealt with issues such as succession planning and ownership structure, diversification and growth, and the best practices that keep them ahead of the curve, even as competition from multinational companies continues to pose a challenge.

One tool being increasingly employed is a family constitution—or charter or agreement, the names may vary—which acts as a cohesive force between the family and the business. An effective document isn’t a simple formulaic binding document, but a culmination of a fairly long complex process which needs the buy-in of all involved. The Burmans of Dabur and industrialist GM Rao’s eponymous business empire have painstakingly drafted their own constitutions which other family-run businesses such as the Chennai-based Apollo Hospitals are drawing inspiration from.

In February, the family of Apollo Hospitals founder Dr Pratap C Reddy, 84, who is a recipient of the second highest civilian honour, the Padma Vibhushan, for his contribution to the field of health care, signed a document recognising the existence of their family constitution. With this, Dr Reddy’s family has spelt out the immediate succession issue among the second generation of four daughters, and also the manner in which the third generation of 10 grandchildren will be included in the business.

On the other hand, the Emami group, constituting two families, the Agarwals and the Goenkas, who are not related by blood but by a deep bond of friendship, is a unique case in point. The two founders, Radhe Shyam Agarwal and Radhe Shyam Goenka, through their family council, have articulated the path ahead— both on personal conduct and business affairs.

On diversification and growth among family-run businesses, beyond the large industrial houses, there are mid-size family-run businesses such as Kalyan Jewellers, V-Guard Industries and Wonderla Holidays, Security and Intelligence Services (India) Ltd, and the 100-year-old Baidyanath who have penned success stories. There is also the Bengaluru-based Nambiar family of BPL which is trying to revive its fortunes through manufacturing health care devices and is also making a comeback with its once-popular brand of televisions.

Defining the way family-run businesses are operating in India, Sanjay Nayar, member and CEO, KKR India, and Peter Leach, partner at Deloitte LLP in London, weigh in with their considerable experience and expertise on the subject.

Another man who knows better than most what running a family-run business means offers a different perspective. Adi Godrej, patriarch of the Godrej group, believes that, going forward, family-run businesses in India would transition to be “institutionally owned” and “professionally managed”, as seen in Europe, the US and other parts of the world. This, he contends, is a natural progression in the life of any family-run business.

Tweets by @forbesindia
Qwikcilver has a lion's share of the Indian gift card market. Now, it plans to go global
Centre makes a Rs 4,500-crore bet on regional air connectivity, but is it viable?