To avoid costly mistakes due to overly optimistic assumptions, a good understanding of the market and the product is needed 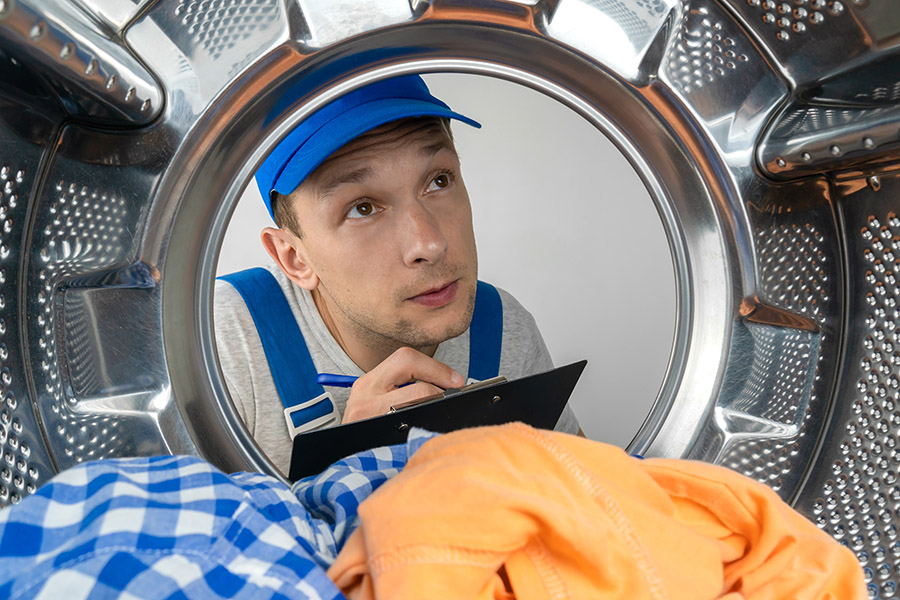 Any transition to a new business model should be grounded in knowledge and fact-based decision making. Image: Shutterstock

Labels such as “sustainable”, “eco-friendly” and “green” have long been an easy sell. “Circular economy” joined their ranks when it debuted on the world stage at the World Economic Forum 2012. Even though related concepts have been discussed as early as in the 1970s, claims by the consulting world that a transition to a circular economy could bring economic benefit to both manufacturers and consumers caught the attention of businesses and policymakers.

In spite of the enthusiasm, in 2021, the global economy was only 8.6 percent circular and circular economy efforts have mainly been limited to small-scale initiatives. Although companies could, theoretically, increase profits by capturing the remaining value in products that would otherwise be discarded, circularity does not always lead to more sustainable outcomes. Moreover, a survey of European practitioners revealed that low levels of circularity in today’s world can be explained by a lack of consumer interest and awareness, and companies’ hesitance since profitability is not immediately apparent.

A glamourised but oft-misunderstood label

In reality, companies often have little idea how they could overcome these obstacles to arrive at an economically viable and sustainable circular business model. In fact, they tend to underestimate the processes involved in transitioning to a circular business model. Moving towards being “circular” is nowhere as simple as reducing, reusing, remanufacturing and recycling.

In our study on designing a circular business strategy, my co-authors* and I traced the seven-year journey of Gorenje, a large white goods manufacturer as it developed a new business model for its washing machine business. The shift from selling to leasing washing machines was much more than a matter of product design. It also involved a review of processes from customer relationships to return logistics, remanufacturing operations, and service contracts, among others.

This first longitudinal study on a company’s development of a circular business model provides practical insights into the barriers faced by a company in a real-world setting. It shows the diverse expertise and numerous iterations required to arrive at a circular business model that is potentially attractive to both the company and the consumer. More importantly, the empirical study offers a more balanced view of both opportunities and challenges.

Like most other large European white goods manufacturers, Gorenje has been operating in an almost linear take-make-use-dispose system. In a circular business model, the company would own its products and lease them to consumers, who would return them at the end of the lease for reuse, refurbishment, remanufacturing, or recycling. In Gorenje’s case, this meant a shift from selling washing machines to repeated leases with remanufacturing steps in between.

To understand the business and its environment, we organised workshops involving experts and managers from departments including business strategy, research and development, marketing, aftersales services, and product design. We developed a simple analytical model and fed it with information gathered through the workshops. This allowed us to determine the costs and profits of leasing washing machines versus selling, as well as the total cost for consumers in both sales and leasing scenarios.

Given the nitty-gritty details involved, general macroeconomic claims that circular economy would help reduce resource consumption and promote economic growth – while probably valid – proved to be of little help to a company trying to develop a viable model.

Gorenje wanted to shift to a more sustainable but equally profitable circular business model from its linear sales model. The initial idea was to extend the life of existing washing machines by leasing them for one or more cycles. This could lessen the resources needed to produce new machines, leading to reduced costs and impact on the environment. That was the hypothesis.

In reality, cost structures of circular business models are often unclear in the beginning. Companies require time to fully understand, for instance, that a spare part now represents a cost instead of revenue. In a leasing model, both costs and revenue are stretched over a longer period, and field tests or pilots to verify remanufacturing costs or leasing revenue in the later cycles take years to complete. Initial cost estimations, which may take years to verify, is in fact the most important consideration. As one of Gorenje’s project managers put it, “If we have a great idea which is not economically feasible, then we will stop here.”

Consumer acceptance and willingness to pay introduce an additional layer of complexity to cost considerations. While leasing offers convenience and reduces the risks of having to deal with or pay for machine failures, consumers ultimately decide based on cost. The total cost to consumers in the leasing model should not be (much) more than the total cost in the sales model. This, therefore, is often the upper limit of the company’s total cost of offering the service to its customer. Ultimately, companies need to assess both profitability and value for customers to ascertain the viability of circular business models.

From “perfect” world to real world

Gorenje’s initial idea of a circular business model and subsequent iterations came with various assumptions: the consumer would return the machine at the end of the leasing period in reasonably good condition and pay fees fully and promptly; existing premium models could be easily remanufactured to be leased to the low- and medium-end market segments; and consumers would gladly lease a washing machine to begin with (if the price is right).

Unfortunately, wrong assumptions could lead to unanticipated repair costs and administration costs, or even loss of revenue. In the course of the iterations, Gorenje disproved some assumptions with data and some through simulation of future scenarios, since verification is impossible without the proposed models (which span more than ten years) actually running its course. At the end of seven years, the company finally arrived at a potentially attractive circular business model – but not before overturning its most fundamental assumptions about its products and customers.

For one thing, profitability in the leasing business model depends on product durability and maintenance costs. Gorenje’s existing washing machine models were built for an intended number of washing cycles, which fell short of the level required for multiple leases. The circular business model would not only substantially change the revenue model, but also require a completely different take on product design. Gorenje needed an even sturdier, high-quality washing machine that lasts longer and requires fewer repairs. It needed a product designed for remanufacturing.

In addition, Gorenje ruled out leasing washing machines to consumers due to the high costs and possibly low consumer acceptance and willingness to pay. Instead, to optimise the supply chain and contain costs, it decided to target B2B customers such as hotels, restaurants and hospitals, which tend to be more functionality-oriented and less concerned with aesthetics or product age. A new customer segment was born.

Beyond key strategic decisions concerning product and customers, Gorenje also had to analyse actions by competitors and supply chain partners, finances (cash flow) and legislation, among other considerations. Looking more closely at how to implement the business model only revealed more unanticipated costs and uncertainties.

However, it is not entirely impossible to make sense of uncertainties. As a starting point, businesses can perform a preliminary assessment to determine if they have the necessary ingredients for a viable circular business model: access to goods, ability to recover the value of the goods that is of value to customers, and feasible remanufacturing processes.

Decision making tools can also be helpful in guiding discussion. In the Gorenje study, we developed a simple and understandable model using Excel, and, through thoughtful visualisation and understandable analysis, gave substance to the discussion between multiple functional groups in the company.

At the end of the day, any transition to a new business model should be grounded in knowledge and fact-based decision making. Even though circular business models appear promising, a good understanding of the market and the offer is essential to prevent costly mistakes due to overly optimistic assumptions.

Luk Van Wassenhove is Emeritus Professor of Technology and Operations Management and the Henry Ford Chaired Professor of Manufacturing, Emeritus at INSEAD. He is a co-author of Humanitarian Logistics and the director of the INSEAD Humanitarian Research Group, partially supported by the Hoffmann Global Institute for Business and Society.