Why investors' memories may be bad for their wealth

By Daniel Walters and Phil Fernbach 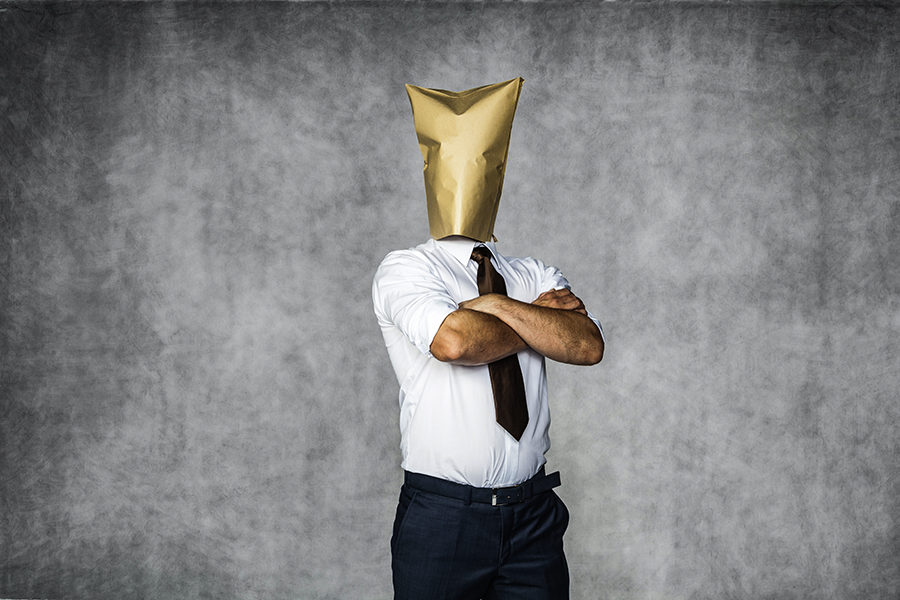 Overconfident investors, those more likely to trade more often and who had the greatest self-belief in their investment skills, were actually the individuals with the largest memory bias
Image: Shutterstock

Overconfidence can be bad for markets and bad for investors. You just need to look at the recent crash in cryptocurrencies to see what can happen when investors believe they simply can’t lose. It’s certainly not a new phenomenon in the world of investing. From Tulip Mania in 17th-century Holland, to the dot-com bubble of the late 1990s, history is littered with examples of investor bravado leading them blindly into big losses when their sure-fire bet goes south.

Such extreme examples are not the norm, but they do demonstrate a common trait found in many investors; namely an overconfidence in their ability to beat the market.

Yet the reality is that overconfident investors don’t really make for good investors. They tend to trade more frequently despite losing money doing so, over-react to market signals and suffer from the “winner’s curse” in which they purchase overpriced investments. They are also more likely to commit investment errors such as under-diversification and overconcentration on familiar stocks.

While much has been written about the dangers of such overconfidence when it comes to the financial markets, there has been less time spent discussing why it is such a common characteristic among investors. This anomaly seems especially strange when you consider how easy it is to double check past success with a quick scan of your financial statements.

The truth, as revealed by our new research, is that it could actually be down to the positive bias that investors apply to their memories of past performance. This positive spin can take two forms: distortion (the fact that someone remembers the size of their returns or loss as better than they really were) and selective forgetting (a tendency for investors to fail to remember their losses altogether).

We came to this conclusion following a series of studies where we asked investors how well they could recall their past deals. We first asked them to share their memories of their biggest wins and losses over a certain period of time without reference to any physical records.

We then gauged how confident an investor they were through a series of questions that covered their belief in their ability to beat the market and the frequency of their trading. The final step was to ask them to compare their memories of trading success against the actual outcomes of those trades.

By comparing the differences, we were able to detect the two memory biases of distortion and selective forgetting in action, the first time such biases had been identified in the recall of investments.

What’s more, we also discovered that overconfident investors, those more likely to trade more often and who had the greatest self-belief in their investment skills, were actually the individuals with the largest memory bias. In other words, they remembered their wins as bigger than reality and had a greater tendency to forget their losses. Both of which helped them uphold and perpetuate their confident opinion of their ability as an investor.

The good news is our research was also able to identify a relatively straightforward way of tackling the issue. In the final part of our study, we split our investors into two groups. Half were asked to look up the results of their past investments at the start of the experiment. This showed them exactly how they had previously fared. The other half had to rely on their memory as before.

Those who had seen their past results behaved much more cautiously. They made fewer trades and spent less of the US$500 stake they had received than those just relying on their memory. While not removing memory bias and overconfidence completely, this simple step did go a long way towards minimising their impact.

These findings can be put to practical use. Rather than relying on some rose-tinted memory of past performance, investors could actively review their trading records with their brokers. This reality check might sometimes make for tough reading – especially for the overconfident investor who thinks they never lose – but a little bit of humble pie is surely worth a healthier investment portfolio.

Daniel Walters is an Assistant Professor of Marketing and Director of the Marketing Insights Lab at INSEAD.

Phil Fernbach is an Associate Professor of Marketing and Co-Director of the Center for Research on Consumer Financial Decision Making at the University of Colorado, Boulder.

Tweets by @forbesindia
5 predictions for 2022: High-performance computing will break into the clouds, but quantum will continue baby steps
Office spaces aren't going away; commercial real estate will be at the heart of economic recovery: Ankur Gupta