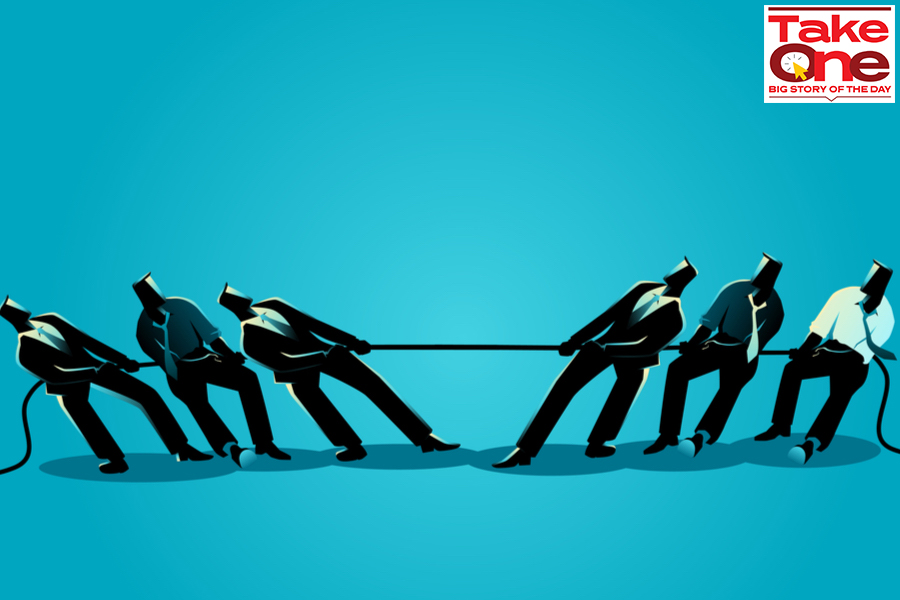 As the IPO boom has progressed, the pricing of non-tech issues has consistently been more reasonable
Image: Shutterstock

But the Paytm IPO debacle pointed to an important time-tested truth in the investing business. ‘What you buy is important, what price you buy it at is more important’. For businesses owners, this means that how they price their issue is important for its success.

Over the last eight months, an important distinction has emerged in the way issues are priced. Companies with a technology background (or those making use of tech in their business operations) have priced their offerings aggressively. On the other hand, old economy companies have been more reasonable.

“This is a fair market and since people have experienced better returns in tech and other sectors like specialty chemicals, they are willing to bet aggressively there… that’s why merchant bankers have priced it more aggressively,” says Nilesh Shah, managing director, Kotak Mahindra Asset Management Co.

Sample this: In March 2021, if an investor had bid for Mtar Technologies and Nazara Technologies, their chances of getting an allotment was miniscule, as the two issues received bids of 138 times and 96 times respectively. Let’s assume that they received Rs1,000 worth of shares in each company. The amount today would be worth about Rs3,800.

In the same month, if an investor had bought Craftsman Automation and Barbeque Nation for Rs1,000 each, their chances of getting allotment were much higher as the issues received bids only for 2.81 times and 3.35 times the shares on offer. Their investment today would be worth about Rs4,600.

In late July and early August, Devyani International, Exxaro Tiles and Rolex Rings did better than a basket of shares in Zomato and Cartrade Tech.

As the IPO boom has progressed, the pricing of non-tech issues has consistently been more reasonable. Even after its recent price run up, Craftsman is priced at 31 times earnings. The good ones have since acquired the price to earnings multiple of rival tech companies. Short point, companies left far more on the table for investors.

Shift focus to specialty chemicals and the trend becomes more accentuated. For instance, Clean Science and Technology has seen its price more than double since its listing. Here too, the market has priced it in excess of 100 times earnings, arguing that just like internet companies, these businesses also have a long runway ahead. But that also leaves open the question of how much is left on the table for long-term investors. Chances of allotment were a little better than pure play internet businesses, as Clean Science received bids of only 66 times the shares on offer.

The latest Paytm listing and the subsequent 43 percent fall in its share price should serve as a warning to investors bidding for tech company IPOs, as it is unlikely managements will leave significant money on the table. “Many people believe IPO is a sure-shot way to make money. In fact it is exactly like the secondary market. If your call (on the business) is right, only then will you make money,” says Kotak’s Shah.

Anyone wanting to hold for the long term is best betting on a basket of non-technology stocks. Some unlikely names have pleasantly surprised post listing. Macrotech Developers, the country’s largest real estate company, listed in April and opened for trading at a discount to its offer price. It is since up 202 percent to Rs1,471. Add the fact that it received bids for only 1.13 times the shares on offer and the chances of allotment were almost a 100 percent.

Tweets by @forbesindia
As virus cases rise in Europe, an economic toll returns
He convinced voters he would be like Merkel. But who is Olaf Scholz?