How leaders can maximise their impact

By Henrik Bresman and Deborah Ancona 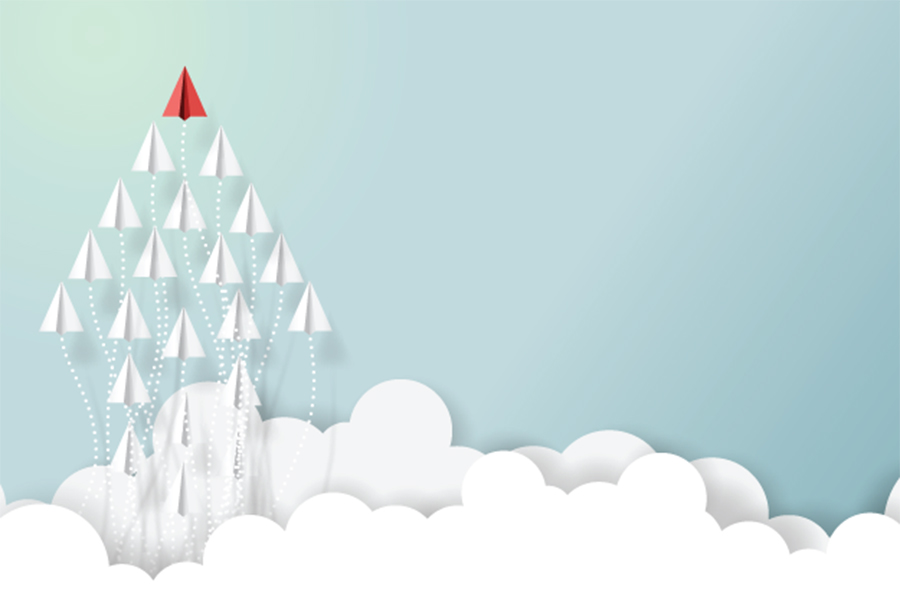 A leading supermarket chain in an eastern European Union country feared an 8 percent drop in sales as discounting giant Lidl was about to enter its market. So, in collaboration with researchers, it decided to run a randomised controlled experiment. The goal was to reduce its costly personnel turnover problem, in a bid to improve quality and operational efficiency. Selected store managers received a letter from top management, encouraging them to do something about the 90 percent yearly staff turnover. It worked: Over the next three quarters, the monthly quit rate fell by 20 to 30 percent. However, surprisingly, this vast improvement led to no discernible effect on the predefined performance metrics (sales and value of perished food). In interviews, the researchers found the explanation. As store managers focused more on HR issues, they spent less time interacting with customers (to increase sales) and dealing with the flow of goods (to reduce food wastage).

Of course, the firm still benefitted through a reduction in hiring and training costs (estimated at a minimum of 400 euros per head). But at the store level, the data showed a remarkable truth: It is rather difficult – perhaps even impossible – for a single manager to wear all hats equally well. This confirms what we have been saying for years: Distributed leadership, which leverages expertise and vision wherever it sits in the organisation, is the way forward. Organisations with distributed leadership are more innovative and more adaptable. They are permeated by a greater sense of purpose and meaning.

Before leadership can be distributed, managers must become well acquainted with their own strengths and weaknesses so they can seek out people whose skills complement their own. Hence we have developed the x360, a feedback tool based on leadership research published in the top academic journals in the field. We’ve already written about the first and second building blocks of the x360: the traits and capabilities of leaders, respectively. In this article, we discuss effectiveness, the third and last building block of the x360, or how leaders can maximise their impact.

Are you people- or task-oriented?
Talking about his job as casino chief, Caesars Entertainment CEO Mark Frissora said, “If you take your eye off the cash, customers or employees, you’re dead.” Hired just two days after the casino owners filed for bankruptcy protection in 2015, he spent his first three months visiting 27 Caesars casinos, asking employees for suggestions on how to revitalise the business. He emphasised how important it was not to get rid of people who run operations as, oftentimes, they’re the “golden goose”, the ones with knowledge of the business. He initially did a lot of hand-holding, even distributing to staff wallet-sized cards that distilled the feedback received. Frissora is a good example of a leader particularly at ease wearing a people hat.

People effectiveness is one of two main ways leaders can have an impact. People-oriented leaders excel at motivating team members. They know how to excite them to meet challenges. They are particularly apt at building trust with team members and keeping them satisfied. Obviously, such an orientation needs to be paired with a focus on money and customers, as Frissora said himself. It took two years, but Caesars successfully came out of bankruptcy.

Now consider Cisco CEO Chuck Robbins, who’s been described as the “epitome of focus” with “a reputation for getting things done”. When asked why he got the top job at the technology conglomerate, he listed his ability to “connect strategy to our real ability to execute pretty effectively”, his scientific background and his deep understanding of internet networking gear. Make no mistake, Robbins also knows the importance of having a management team with a sense of conviction. But in that regard, one of his priorities as new CEO was to filter out “passive-aggressive behaviour”, referring to the people who “nod in the meetings and then just nothing happens”. In the team shakeup that followed, only a handful of direct reports managed to keep the same position they had under his predecessor.

Task effectiveness is the second main way leaders can have an impact. It describes leaders who, above all else, tend to focus on satisfying the goals and demands of external stakeholders. They deliver quality products and services and feel very committed to delivering strong financial and commercial returns. We refer to this orientation as the P&L hat, which is most easily worn by task-oriented leaders such as Robbins, who says that if he hadn’t been in business, he would have chosen a profession “with clear metrics”.

Doing away with the myth of the infallible leader
To be clear, effective leaders need both a people hat and a P&L hat to succeed. Neither is more important than the other. However, in times of stress, the less comfortable hat is likely to slip. Great leadership requires great self-awareness.

The x360 is a powerful development tool that can uncover your blind spots as a leader. The resulting observations let you know how you are perceived and may even serve as a wake-up call for some. As you discover your leadership signature, you gain clarity about the unique contribution you bring. Last but not least, you are empowered to seek out the people with the traits, skillsets and effectiveness style that best complement you.

While many senior executives know, deep down, that they can’t possibly have all the answers, there’s a lingering assumption that they need to be a hero, the one who knows it all. The truth is, we are all incomplete leaders. In the programmes that use the x360, we have often witnessed our participants’ sense of relief when they have frank conversations about the myth of the infallible leader.

Ultimately, our goal with the x360 is to humanise organisations. They should be places where leaders are comfortable acknowledging their limitations. Concentrated leadership has had a good run, but the most impactful leaders of tomorrow will be those best able to draw on and magnify the complementary talents of their fellow co-leaders.

Henrik Bresman is an Associate Professor of Organisational Behaviour at INSEAD and the Academic Director of the INSEAD Global Leadership Centre (IGLC).

Tweets by @forbes_india
Murders, muggings and mayhem: A live stream of 911 data
Sony's Spider-Man vs Marvel's Spider-Man: Who is more profitable?