The strategic science of delayed compliance

No company is above the law, but some firms are allowed much more time in complying with it. 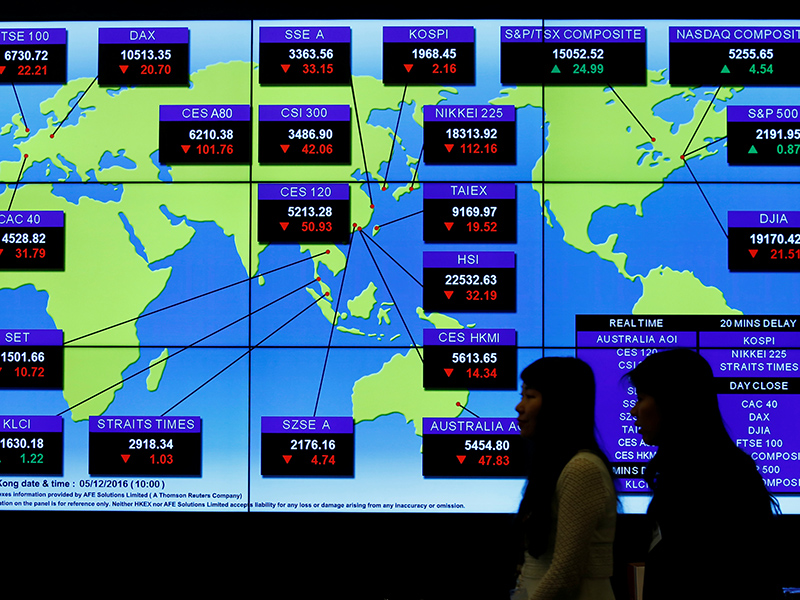 Obeying the law is non-negotiable, theoretically. The very existence of the compliance profession, however, implies that the reality is far more complex. Even more intriguing is the fact that, despite having splashed out on compliance like never before post-2008, banks in the United States and Europe had to pay US$65 billion in fines in 2014 alone. Many of the 2014 penalties pertained to violations committed well after the financial crisis by institutions deemed “too big to fail”. Financial behemoths apparently can afford to take a more wayward path to full compliance.
The financial sector is not unique in this respect. Even public organisations have been known to drag their feet on compliance, sometimes spectacularly – as in the early 20th century when municipalities in the U.S. delayed adopting civil service reform for more than 35 years.
How malleable is a compliance timetable in reality? In a recent paper in the Journal of Management, Cyndi Man Zhang of Singapore Management University and I find that even in China, where the central government is known to be strict, some companies were able to delay without consequences. This wasn’t due to haphazard oversight; the procrastinating firms had key features in common.
Split-share ownership
In 2005, Beijing launched sweeping stock market reforms aimed at advancing the transition from state socialism to market capitalism. The government mandated that listed firms end the practice of split-share ownership – reserving a large volume of shares for state actors and “legal persons” – which was linked to ineffective corporate governance and hemmed in economic development. Publicly tradeable shares were generally more expensive yet did not confer additional control over company decisions.
The central government viewed the reform package as essential to their privatisation plans, as evidenced by repeated “encouragement sessions” held in every province where recalcitrant firms were urged by regulatory agents to fall in line. Firms with a large proportion of non-tradable shares had good reasons to want to delay, as early adopters of previous market reforms had experienced steep share price decline. Still, the heavy state pressure garnered an 80 percent adoption rate within 15 months of the announcement of the reforms.
What about the remaining 20 percent? Some firms may have been biding their time, weighing the potential cost of prompt compliance against the possibility of sanction by the state. Even so, what gave them the confidence to use their own decision-making criteria rather than simply doing as they were told? That is where our research comes in.
Two sources of leverage
We were able to track reform adoption for 1,356 firms via the China Stock Market and Accounting Research Database as well as the WIND financial database. Two features distinguished firms that still had split-share ownership in 2012: strong ties to the state through their board members and a low proportion of non-tradeable shares.
Firms with fewer non-tradeable shares were less exposed to the reforms than peers, thus making strategic delay advantageous. Since they were unlikely to draw as much scrutiny as firms with a majority of state-controlled shares, they may have sensed there was less urgency for them to adopt the reforms. While conforming to common sense, their rationale defied the rhetoric out of Beijing. The distinction between high-exposure and low-exposure firms was nowhere to be found in official edicts, yet it seems relevant to how the new rules were enforced.
Companies that had state officials as board directors were more varied in their compliance. Some were among the first to abandon the split-share ownership structure, which we assume reflected the state’s concerted attempt to secure a set of high-profile early adopters. Others were among the 2012 holdouts, which also suggests some level of coordination between state regulators and firms strongly tied to the state.
Transparent compliance
An additional interesting wrinkle was that most companies incorporated state suggestions as to how to adopt reforms, but a minority managed to negotiate a tailor-made plan. The customised approach had the strategic advantage of added complexity, and therefore reduced transparency and granted more opportunity to favour certain shareholders over others. Though not illegal, the tailored plan totally contradicted the transparency-promoting spirit of the reforms.
The early adopters overwhelmingly opted for the standard plan. Conversely, the later in the game a company chose to comply, the more likely it was that they chose a tailored plan. We don’t know what happened behind the scenes, but it’s probable that the pressure to do things the government’s way was strongest at the beginning. The benefits of delayed compliance, then, were twofold: Companies with leverage could reduce their risk by forcing others to be guinea pigs, while capitalising on relaxed regulatory oversight when they finally did implement reforms.
Compliance is not routine
According to our findings, compliance should not be considered a matter of course. Both when and how it happens is highly dependent on the strategic positioning of the relevant actors. No person or organisation is above the law, but the level of urgency with which they react to changes in the law may depend on what they believe they can get away with.
By apparently hand-picking prominent early adopters to showcase its seriousness early on, the Chinese government was able to maximise its own leverage in this power game. Our findings suggest regulators’ effective manipulation of state-firm ties was largely responsible for the overall swift diffusion of the reforms throughout the stock market.
An additional implication of our research is that in order for compliance officers to have influence, they must first have both senior management support and visibility at the board level. Otherwise, they run the risk of being shut out of the power-based calculus that governs the public-private sector chessboard.
- By Henrich R. Greve is a Professor of Entrepreneurship at INSEAD and the John H. Loudon Chaired Professor of International Management. He is also the Editor of Administrative Science Quarterly and a co-author of Network Advantage: How to Unlock Value from Your Alliances and Partnerships.