Flexibility in the supply chain is more effective than dropping prices 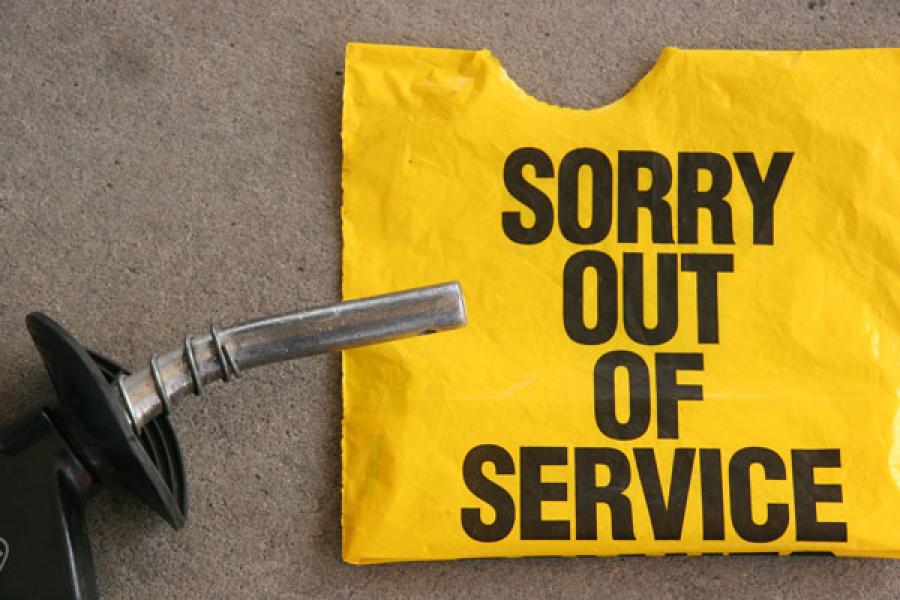 What happens if a retail apparel buyer, peering six months into the future, orders up boatloads of fuchsia apparel for the Christmas shopping season, only to find in November that teal has become the hot color?

Some retailers would respond by lowering their prices on the fuchsia clothes, selling them as quickly as they can to mitigate their losses. Others might decide to list the fuchsia clothes at normal prices, but increase their future orders of teal apparel to capitalize on the fashion trend.

The researchers crunched the numbers for 28 years of sales data from 183 publicly traded U.S. retailers in a number of sectors to discover what the implications were of choosing a price strategy instead of a quantity strategy to manage demand shocks.

The question became urgent for retailers during the recession, when forecasting became more difficult.

“Retailers were having a hard time trying to figure out whether the demand was going to be soft – in which case they shouldn’t be buying inventory – or if they should be buying a lot of inventory because economic conditions might actually improve. With forecasts turning out to be inevitably erroneous, it became important for retailers to determine the best way to respond to increasingly volatile demand changes during the selling season” Kesavan says.

Cheaper, but with a cost
For decades now, U.S. retailers have increasingly looked overseas for everything from T-shirts to power tools. With costs a driving concern, tapping into lower cost manufacturers in Latin America, Asia and other regions of the world has become widespread.

But turning to overseas suppliers also means that retailers must construct longer supply chains. And to work, those supply chains frequently require long lead times – sometimes 6-9 months – on orders. That’s OK if you can accurately forecast customer demand that far out. But it creates problems when an unexpected demand shortfall — or demand surge — creates a mismatch between what retailers have in stock and what customers want.

Retailers can respond to such demand shocks in two basic ways, Kesavan says. They can:
1. Change their prices, giving discounts to move merchandise out faster, or raising  prices to take advantage of an unexpected higher demand

Or
2. Change their inventory levels by reducing or increasing their order quantities

But which strategy is better?

The answer has never been clear so Kesavan and Kushwaha crunched the numbers.

HIT vs. LIT
The researchers divided their database of retailers into two groups:

High-inventory firms were characterized by frequently turning over their inventory, suggesting they had shorter order lead times and the flexibility to change orders quickly. Low inventory turnover firms, on the other hand, had longer lead times and were less flexible in the face of demand shocks.

They started with 13,227 quarterly results from 357 retailers. After throwing out extreme examples to eliminate outliers and choosing only retailers with January-December fiscal years (whose financial results are aligned with releases of consumer confidence numbers), they ended up with 9,028 quarterly observations from 183 companies. They used a consumer confidence index to quantify changes in consumer demand.

Their data included retailers in several industries: construction and home improvement, department stores, clothing and accessories, furniture and white goods, and others.

But what surprised Kesavan and Kushwaha was the disparate financial impact and recovery time those two strategies had on retailers.

Both HIT and LIT firms had losses associated with having too much or too little inventory to meet demand when there were unanticipated demand fluctuations:


For LIT retailers, demand shocks had a much larger negative impact on their return on assets than HIT retailers — and the effect lasted for as long as 12 months.

For retailers, the research shows that the lower costs that sometimes come with long lead-time supply chains might not be worth the financial damage when there’s an unexpected change in demand.

“Just like you look at the benefit of the higher margin you would get if you actually outsource from a far-away place, you should also look at the cost that comes along with it,” Kesavan says. “The margin from the far-away place might not be enough to compensate for the risks associated with longer lead time, especially when demand suddenly changes.”

These findings corroborate recent moves by many companies to reconsider their decisions to source from far-away places and produce closer to home. Reduction in lead time is expected to increase their inventory turns.

“More importantly, not only do we find a large positive impact of having a high-inventory turnover in the short term, but we also find overwhelming evidence for positive long-term impact,” he says. “HIT retailers have a superior stock market performance compared to their LIT counterparts and the bankruptcy rate of HIT retailers is less than 50 percent of that of LIT retailers.”