Self-service environments in most apparel stores — get too busy. Their work raises questions about when cutting labour costs might go too far and suggests way companies might increase sales 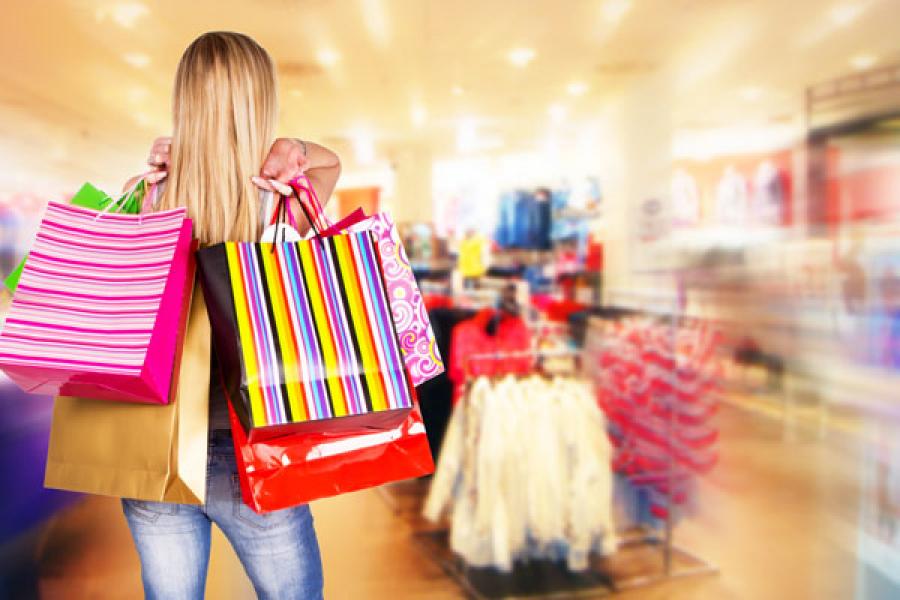 Given the choice between a busy day with a store full of customers or a slow one with quiet aisles, retailers will choose the busy day.

But in some cases, too many customers could actually hurt sales – unless retailers take steps to manage the congestion.

That’s the conclusion of data analysis and a real-world experiment conducted by UNC Kenan-Flagler researchers.

They studied what happens when dressing rooms – which are usually self-service environments in most apparel stores – get too busy. Their work raises questions about when cutting labour costs might go too far and suggests way companies might increase sales.

“Labour-related expense is one of the largest components of the controllable expense of a retail store. It drives retailers to minimize this cost by enabling customers to complete a large part of their purchase transaction without the need for a store associate,” Kesavan says. “For example, most customers in apparel retail stores do not need any help from store associates until they check out. While such self-service environments might reduce labour expenses, retailers need to be careful about how customers behave during congested periods."

The researchers tracked a rich trove of data compiled by RetailNext, which uses cameras to track customers as they enter a store – and where they go in the store. The data isn’t individualized, but it provides an aggregate picture of overall shopper volume and traffic patterns, including fitting room use.

RetailNext also collects point-of-sale data so it can correlate shopper activity with sales.

The UNC team tapped RetailNext’s data for a U.S. retailer with about 100 stores in 20 states. The stores, which average about 50,000-square feet, sell men's, women’s and children’s clothing, as well as some home furnishings.

The data showed that customers who enter dressing rooms were about 25 percent more likely to make a purchase. That’s not surprising.

But as fitting rooms became congested, sales leveled off and the outcomes got worse.

The researchers looked at data from July 2012 to November 2013 and used statistical techniques to account for variables such as promotions, day of the week and time of day, all of which can affect store sales.

“The fact that sales are actually decreasing is telling in that even the shoppers who use the fitting room are actually not happy and they’re leaving without purchasing,” Kesavan says.

Why shoppers don’t buy
Many businesses depend on customers to largely serve themselves in fitting rooms – but when the rooms get too crowded, self-service hurts a consumer’s experience.

The RetailNext data enabled the company to see whether the extra associate might reduce some of the negative effects of congested fitting rooms and boost sales. During the experiment — run for 10 days in October 2013 —an extra associate was scheduled to work a random four-hour block during the store’s peak hours.

The company scheduled the extra employee for nine of the 10 days, giving UNC Kenan-Flagler researchers 36 hours of data to examine. After using statistical methods to filter out other variables – such as sales promotions – they discovered that adding one extra associate to the fitting room increased sales by $399.55 per hour and boosted the number of transactions by 12.55 percent over the comparison periods. While they expected a sales increase, its magnitude surprised them.

The researchers were in contact with senior executives at the department store chain throughout the experiment. After seeing the initial results, the retailer instituted a pilot project in 10 more stores and, after finding consistent sales increases, later rolled out the staffing change to all of its stores.

What it means
The research has a number of implications for businesses.

First, it suggests that any store that relies on customers to serve themselves should be aware of when and how customer behavior could have a negative impact on other customers – and sales.

“Identify those areas within your store where customers are expected to act in a self-service mode and observe how they behave when there is no congestion versus when there is congestion. If customer behavior changes during congestion in ways that affect the rest of your customers, then it is important for managers to include guardrails in their operations to prevent such behavior,” Kesavan says.

The answer to managing customer behavior during congestion is not always to add more people, as in the UNC Kenan-Flagler experiment. Technology or customer training could reduce negative side effects that can arise in crowded self-serve environments.

Businesses might benefit from more in-depth analysis of how they allocate labour, the research suggests. In retail stores, it’s common to assign associates to particular departments — children’s clothing or housewares, for example — but less common to assign people to a specific area, like fitting rooms. Such changes might be valuable.

“When the stores are not congested,” Kesavan says, “it is fine to allow fitting rooms to operate in a self-service mode. However, managers need to staff fitting rooms during congested periods to reduce undesirable customer behavior that could lead to a decline in sales."

Tweets by @forbesindia
Do mentions of God persuade consumers to buy?
The serious business of gem-spotting