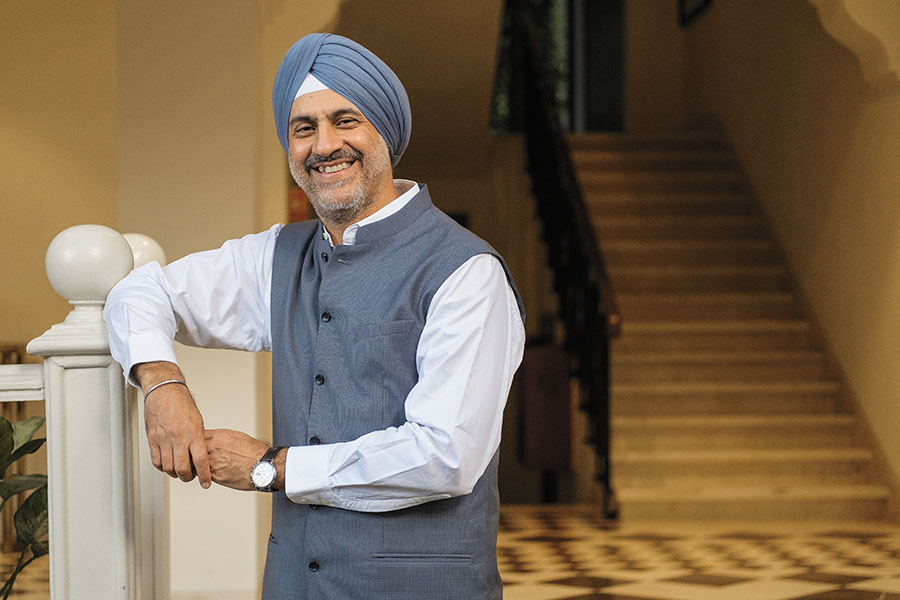 About a year ago, Fireside Ventures closed its first fund with an initial corpus of ₹340 crore and began investing exclusively in young Indian consumer brand startups. For founder Kanwal Singh, this is a way to back ventures that he believes will “take the Indian narrative to the world”.

“We are big believers in the emerging consumer brands and what’s happening to that story not just in India but also globally,” says Singh (pictured), who in 2014 quit Helion Venture Partners, a tech-focussed venture capital (VC) firm that he had co-founded. Fireside, which started out as his family office in 2015, became a VC firm in 2017.

“For the first time, we’ve started seeing a general emergence of brands which are born-in-India and made-for-the-world,” says Singh.

These new brands—such as Vahdam Teas, whose products have found their way into affluent homes in the US—are taking the India story to global markets, and “the results are phenomenally exciting”, Singh says.

At Fireside, the mission is to initially invest in 25 ventures that could become iconic brands in 10-15 years. “Some 1,400 prospects came to us, 350 of which we assessed, did detailed diligences on 140 and made 18 investments,” says Kannan Sitaram, venture partner at the firm. Of these 18, Fireside announced investments in six companies on January 29.

These ventures not only represent emerging trends, but also the intersections of the trends, says Kannan Sitaram.