US snub to India has 'minimal impact' 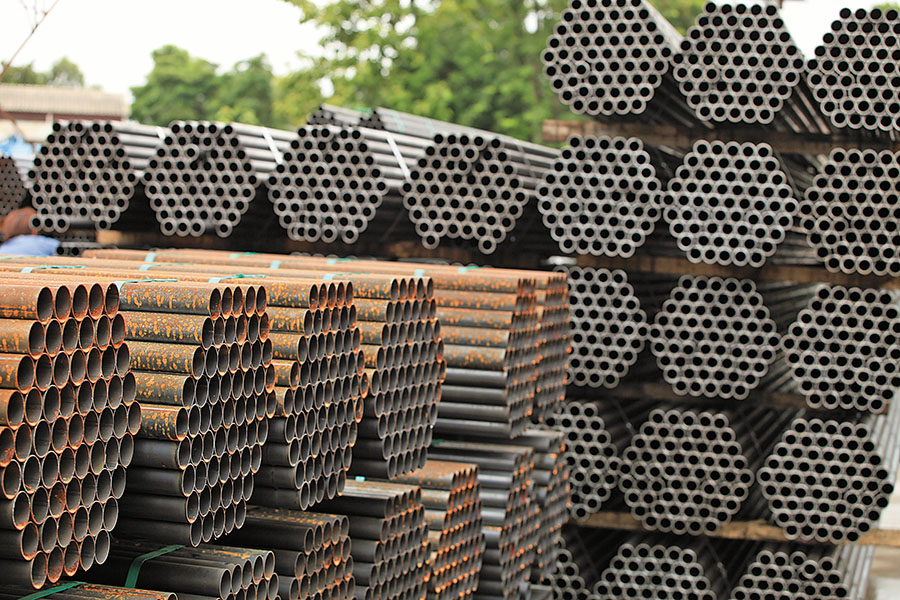 Image: Shutterstocks
After calling India the ‘tariff king’, US President Donald Trump tried to warn the country by removing it from the Generalized System of Preferences (GSP) programme, in his attempt to combat the trade deficit faced by the US. The end of preferential treatment seems to be the Trump administration’s biggest step against India. India, however, played it down, calling its impact minimal. Commerce secretary Anup Wadhawan says the damage is minimal to the extent of $190 million for total exports worth approximately $50 billion.

GSP, a US trade programme, is aimed at promoting “growth and development in the developing world”. In a letter to Congress representatives, Trump wrote, “I am taking this step because after intensive engagement between the US and the government of India, I have determined that India has not assured the US that it will provide equitable and reasonable access to the markets of India.”

India has received a 60-day withdrawal notice period for the same. The US also withdrew Turkey’s GSP designation, saying it doesn’t need it as it has achieved “higher level of economic development”.

The US’s move comes after India put restrictions on US exports in ecommerce, dairy and medical devices sectors. India says dairy is non-negotiable due to its cultural and religious sentiments while it is ready to bargain on the medical devices sector. The country also believes that its IT costs are low and shouldn’t stop imports; reducing them further would benefit third countries.

India is yet to take a decision on retaliatory tariffs on 29 US products worth $10.6 billion. They may come into effect from April and worsen the situation. 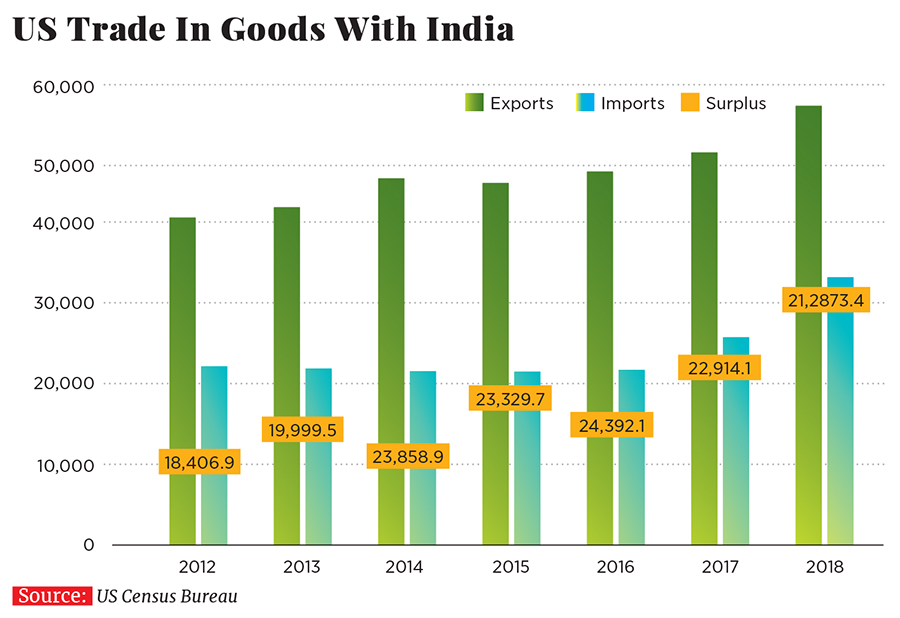 Abhimanyu Sofat, head of research, IIFL Securities Ltd, believes, “Due to the elections, India could take an inward-looking approach. It might not do anything now. Only after 60 days, something can happen on this. The bureaucrats cannot negotiate without government support, and the political parties are busy with the elections.”

While the US believes India has imposed high tariff rates, India’s commerce & industry ministry says they are within the World Trade Organization commitments.

India is the largest beneficiary of the scheme. Even though it has a trade deficit, when it comes to US, India has a goods trade surplus amounting $22.9 billion. Of the 3,700 products covered under GSP, India exports 1,784. Indian exports under GSP come to approximately $5.6 billion, with India benefiting to a marginal amount of $190 million. Andrew Holland, CEO, Avendus Capital Public Markets Alternate Strategies LLP, says, “The impact is too minimal to affect the stock market.”