Insolvency and Bankruptcy Code ordinance: Another shock for small enterprises?

Some promoters are preparing a legal plan to oppose the ordinance 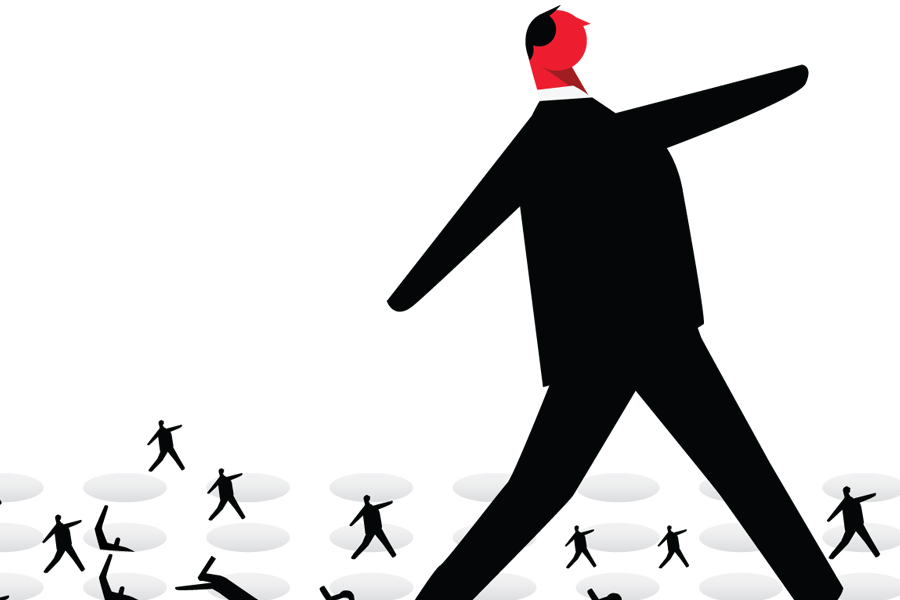 What the section says
A recent amendment (Sec 29A) to the Insolvency and Bankruptcy Code bars:
1) Wilful defaulters.
2) Those who have their accounts classified as non-performing assets for a year or more and are unable to settle their overdue amounts.
3) Those who have executed an enforceable guarantee in favour of a creditor on behalf of a defaulter.
4) Connected persons.

What does this mean for a promoter?
Promoters will not be able to bid for their assets until they clear their dues. In the past, they were able to negotiate with banks and were still able to retain management control even if their stake fell below 50 percent. Guarantees on their personal assets were rarely invoked.

Is this a good step?
Yes, because promoters now need to be careful before taking excessive leverage and they are liable to be treated as any ordinary loan defaulter.

No, because this can also be seen as a code that allows the government to score political brownie points. The government leaves little room for promotors to be able to bid for their assets.

Moreover, all defaulters have been clubbed into the same bracket—the issues faced by a small supplier who hasn’t paid a ₹10 crore loan are different from those of a large steel plant with a ₹25,000 crore outstanding debt.

These amendments will save the government the blushes... those people who’ve caused insolvency
or losses to the banking system cannot be a beneficiary of the very asset that they have rendered non-performing at a reduced cost.

— Shardul Shroff, executive chairman, Shardul Amarchand Mangaldas & Co
Problematic insolvency process:
An interim resolution professional is appointed for Company A, which runs a large business with thousands of suppliers. Almost immediately, the company, as per the debt restructuring, stops paying suppliers and moves on to a cash and carry mode. Sales are made in cash, which is also problematic as customers of the products of the defaulting company mostly demand a credit period.

Once the bids are received and the company sold to the highest bidder, it is highly likely that the bidder will be unwilling to pay suppliers and will start business without clearing the supplier dues (similar to what happens in the US once a company files for Chapter 11 bankruptcy). Besides, the new owners could be hedge funds or competitors who may not have an emotional attachment to the asset and the employees.
For the suppliers, this will have a cascading impact as hundreds of them will receive no payment and will likely have to shut shop.

What next?
According to reports, promoters of the first list of 12 large companies are preparing a legal plan to oppose the ordinance.

A senior manager at a leading corporate house says such a code would affect the GDP growth. “If we go by the track record —demonetisation, GST and now the code—it looks like the small enterprise owner is in for another shock and this will inevitably lead to more job losses.”

Tweets by @forbesindia
100 Richest Indians: Standing on their own merit
The most successful startups have hands-on founders