Though a revival plan is being put in place, such steps could hurt airline's fortune 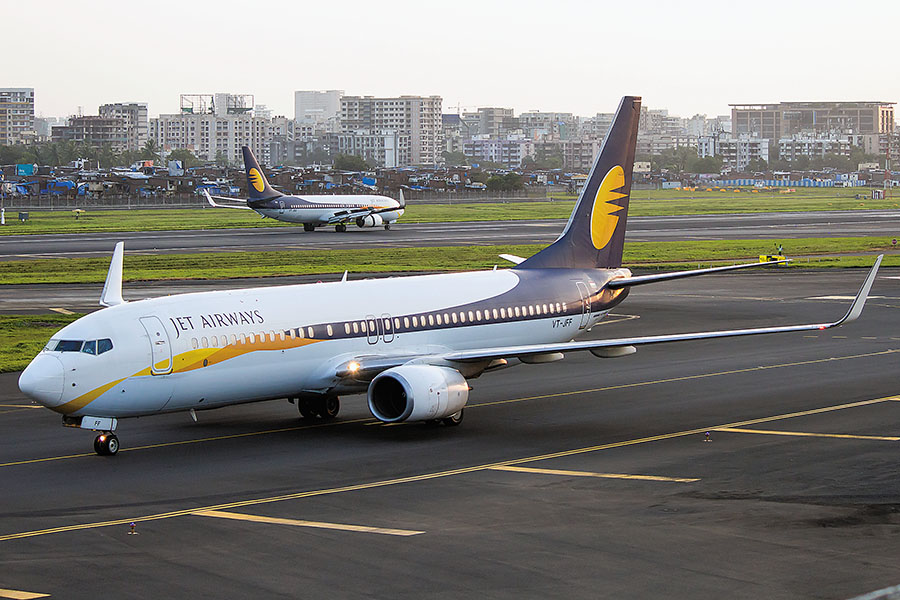 Jet Airways’ passenger experience seems to be falling apart. The airline has been on a cost-cutting spree since August as it tries to contain losses which totalled ₹3,208 crore in the past three quarters. In spite of a high-traffic December-ended quarter, Jet reported a loss of ₹587.77 crore. IndiGo, India’s biggest airline, and SpiceJet, the fourth largest, reported profits of ₹191 crore and ₹55 crore, respectively. Also, Jet revised its fees for ticket re-bookings and cancellations, which is about ₹500 to ₹1,600 more than rival Vistara’s.

“Jet Airways has to go up the value chain and not down,” Devesh Agarwal, editor, bangaloreaviation.com, told Forbes India earlier. “Meals have been eliminated in the economy class for many fare slabs, lounge access for elite members travelling in economy class withdrawn, one-piece baggage concept introduced, and route withdrawals among many other measures,” says Ajay Awtaney, editor, livefromalounge.com, a business travel website with a focus on aviation.

“Don’t cut anymore,” says Awtaney. “Make some enhancements for loyal members as well as passengers and give them a reason to engage with the airline during this tough time.”

The Jet Airways board has approved a bank-led provisional resolution plan, which estimates a requirement of ₹8,500 crore that would save the airline from going bust.

“Of its cost cutting initiatives, the best has been network optimisation, which focuses on high-yield routes,” explains Gagan Dixit, vice president, Institutional Equity Research, Elara Capital. While the airline has exited from many routes in the Northeast and non-metros, it has added flights from its hubs of Mumbai and New Delhi.