48 percent of all exits since 2003 took place in past three years: McKinsey report 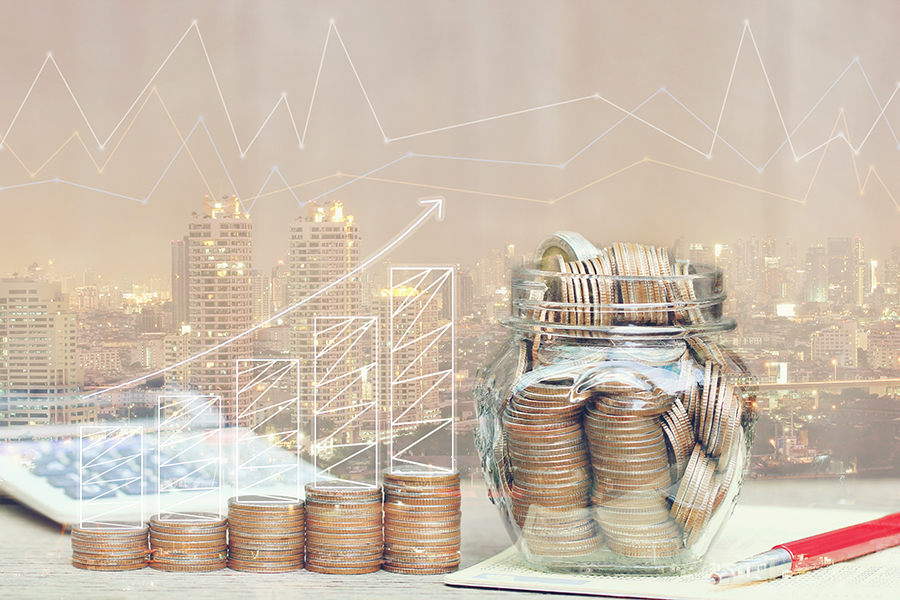 Image: Shutterstock
Private equity (PE) funds invested in India have been returning capital at a faster pace than ever before, says consulting firm Mckinsey & Co. According to its report dated November 21, fund managers who have deployed capital in India have returned $10.8 billion in 2017—a tenfold growth since 2009. In fact, 48 percent of all exits since 2003 by value took place in the past three years. On an average, at least $4 billion has been returned by Indian fund managers annually since 2012. These exits do not include venture capital and real estate deals. The value of investments not yet exited in 2017 stands at 4.6 years of investment, down from its peak of 6.2 years in 2014.

“General Partners [GPs] have realised that exits aren’t easy in India. If you miss one cycle, you have to wait for three years. Hence, if it is an opportune time, GPs have started exiting partially to clock gains from their investments,” says Peeyush Dalmia, partner at Mckinsey & Co. “The market is evolving, and nearly 70 percent of deals are over $100 million. In fact, Indian markets are maturing and are managing to capture between 12 percent and 20 percent of the Asia-dedicated funds.” 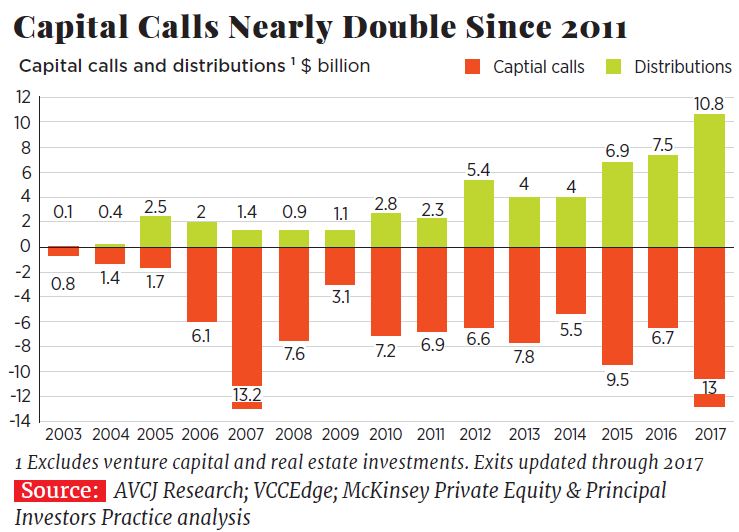 Also, as markets mature, fund managers have shied away from investing in peak bull markets. Over the past three years, PE exits grew faster as markets became more expensive, the result of fund managers becoming more disciplined about exits and less inclined to invest in an aging bull market.