Tourism minister assures that the island nation is now safe, announces travel packages discounted by up to 60 percent 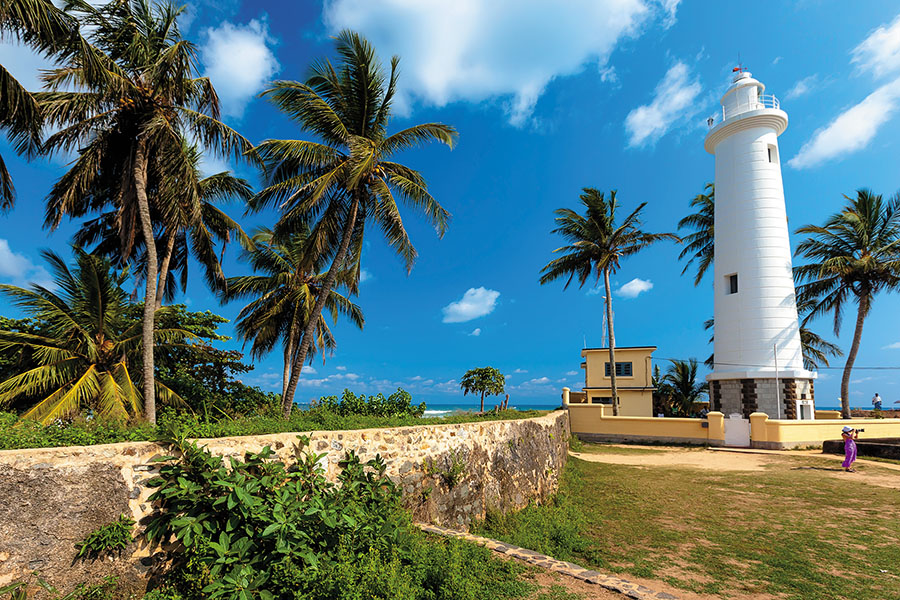 After the terror attacks in Sri Lanka on April 21 killed about 250 people and injured at least 500, the county's tourism has been severely hit. The attacks targeted luxury hotels and churches, and tourism numbers declined by 70 percent in the first month after the incidents. A Sri Lankan delegation visited India mid-June to propagate their belief that the country is now secure, and to invite Indian tourists with special discounted offers, slashing airline, hotel and transport prices by up to 60 percent, valid until September.

Indians account for the largest number of tourists in Sri Lanka—4 lakh in 2018 and 1.5 lakh in the first three months of 2019. While the initial target was to bring in 5 lakh Indians in 2019, it has been revised to 3 lakh.

Tweets by @forbesindia
'BK Birla was a tall business leader with a remarkably curious mind'
Comic: The 'spirit of Mumbai'