Toss of a Bitcoin 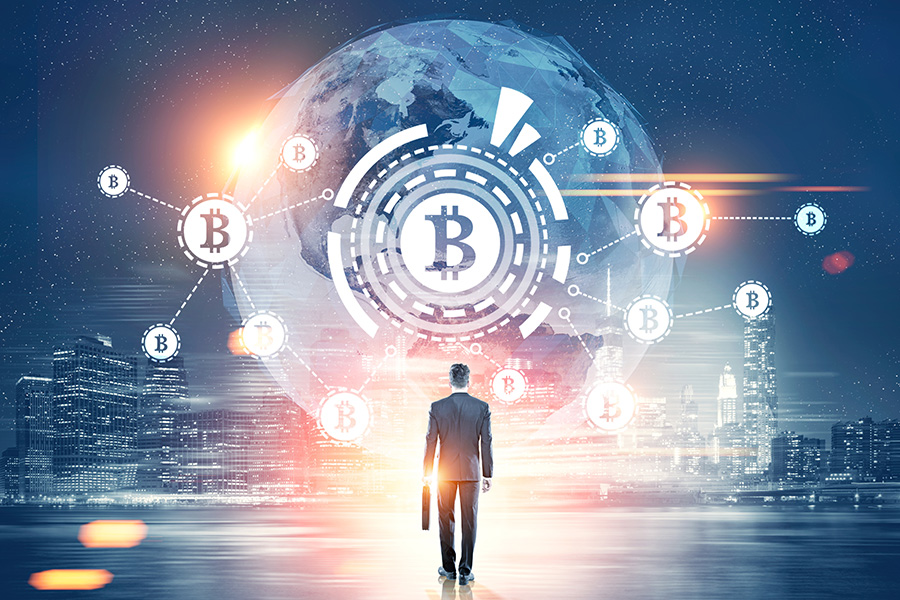 From less than $1000 at the start of the year to over $18,000 in December, the digital currency has been on a bull-run like no other. Stakeholders weigh in on the frenzy:

Fair value is around $1,000
“I am a firm believer in blockchain technology and bitcoin but the current price rally is pure speculation. It’s a pump-and-dump scheme led by traders who are artificially raising the price of bitcoin. It’s a bubble that has to burst. In my view, prices will crash by around 80 percent in the second quarter of 2018. I have already started shorting my bitcoins, and am moving to altcoins [alternative cryptocurrencies], which are currently more stable. I think the fair value of bitcoin should be around $1,000.”
Sanjay Mehta
Serial entrepreneur-turned-angel investor

This is not a bubble
“With the launch of bitcoin futures trading by CBOE and CME, its credibility has increased and the big boys of finance—hedge funds and institutional investors—are taking positions. The recognition is also prompting retail investors to buy bitcoins for the fear of missing out. As more investors get involved, the demand for bitcoin increases, and because supply is limited [at 21 million bitcoins], the price is bound to increase. This price volatility will go on in the short term but in the long term, bitcoin’s value will go up. This is definitely not a bubble. It is the most amazing technology to have been invented after the internet.”
Saurabh Agrawal
CEO and founder of the bitcoin exchange Zebpay

Madness on both sides
“Which is more crazy: That bitcoin has a market capitalisation of a couple of hundred billion dollars, or that 11 trillion dollars of bonds are trading at a negative yield, which means that people are lending money with the full knowledge that they will not even receive the full principal back let alone earn any interest? After the global financial crisis of 2008, many feel that the actions of central bankers have been reckless, and it is no wonder that these people are attracted to a currency that is not subject to the whims and fancies of central bankers. There is madness on both sides (fiat currencies of advanced countries and cryptocurrencies) and it is best to view both with equal detachment.”
Jayanth R Varma
Professor of finance and accounting, IIM Ahmedabad and former Sebi board member

RBI reiterates its concerns
“In the wake of a significant spurt in the valuation of many virtual currencies and rapid growth in Initial Coin Offerings (ICOs), the RBI reiterates its concerns regarding the potential economic, financial, operational, legal, customer protection and security-related risks associated in dealing with such currencies… RBI has also clarified that it has not given any licence/ authorisation to any entity to operate or deal with bitcoins or any virtual currency.”
Reserve Bank of India
(From a circular dated December 5)