We want to build a global brand through East Bengal: Ajit Isaac

Quess Corp, a business services provider, has recently mopped up a 70 percent stake in storied Kolkata football club East Bengal for an initial investment of Rs 10 crore. With Quess's first foray into owning a sports team, how will the Bengaluru-based company turn around the 98-year-old club to match up to the ISL franchises? CMD Ajit Isaac tells Forbes India: 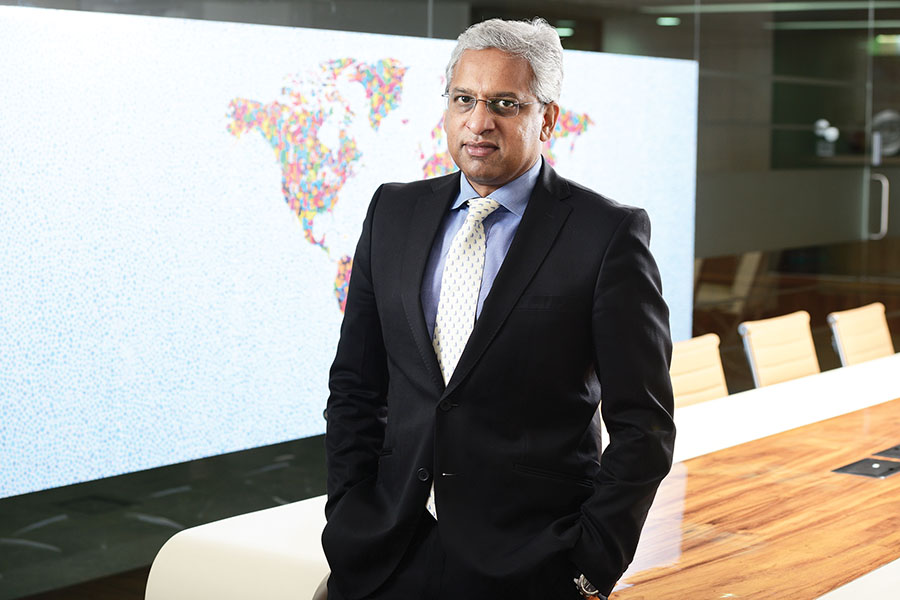 Q This is Quess’s first foray into sports. Why football and not cricket, India’s most popular game?
Quess provides a range of services to a number of customers from one single platform, hence the number of touchpoints we have are rising significantly. We realised we had to brand ourselves now to get seen, to get our products priced appropriately and to build a premium connotation. Sports is a good vehicle to reach across a cross-section of society. And when we looked at sports, we wanted to choose one that has international appeal, because 20 percent of our sales come from outside India. Cricket doesn’t do that, hence soccer.

Q East Bengal hasn’t won an I-League title since its inception in 2007-08. Why still invest in them?
East Bengal has a terrific footballing legacy. It is 98 years old, has 40 million registered fans and, last year, it was the runner-up in the Super Cup, which features top teams from both the I-League and the Indian Super League (ISL). Besides, it has now won the Calcutta Football League for eight consecutive times. The club has also produced many of India’s international players and has one of the best academies at the junior level. It has a number of things going for it.

Q Quess will hold a controlling stake in the club but both of you will have four directors each on the board. What will be your nature of involvement?
There are three aspects. One is footballing activities involving the selection of players, coach and its tournament participation. These will be run by a professional management team, which will report to the board. We want to bring the best practices at Quess—how we manage teams, how we have an agile culture, a decision-making process that is detail-oriented—to the club and participate as much as we can in player selection and strategy.

Second is our involvement in training and capacity-building in terms of infrastructure, junior academies, physios, rehabilitation, etc. We would like to put in long-term training methods and skill development programmes, just like we do it at Quess. Third, connecting with fans. Fans are what make a club and engagement with them has been minimal in past. We would like to look at opening football cafes, engage them in club activities, run competitions for them and scale up merchandise sales.

Q Making money from running a football club is a tough ask. ISL franchises are yet to break even and even some clubs in established leagues like EPL struggle to make profits consistently. What are your plans for generating revenues?
Our primary aim in making this investment is to make a brand initiative that works for Quess so that we could reach as many customers we could. While we expect this to be a long-term initiative, we feel we’ve gotten in at the right time of the curve as the sport is developing. Along with broadcasting revenues picking up and the viewer base becoming more diverse, there will be newer avenues of income for old clubs. We should foresee a profitable future and not just a mere investment.