Ideal time to get back into IPL: Puma's Abhishek Ganguly 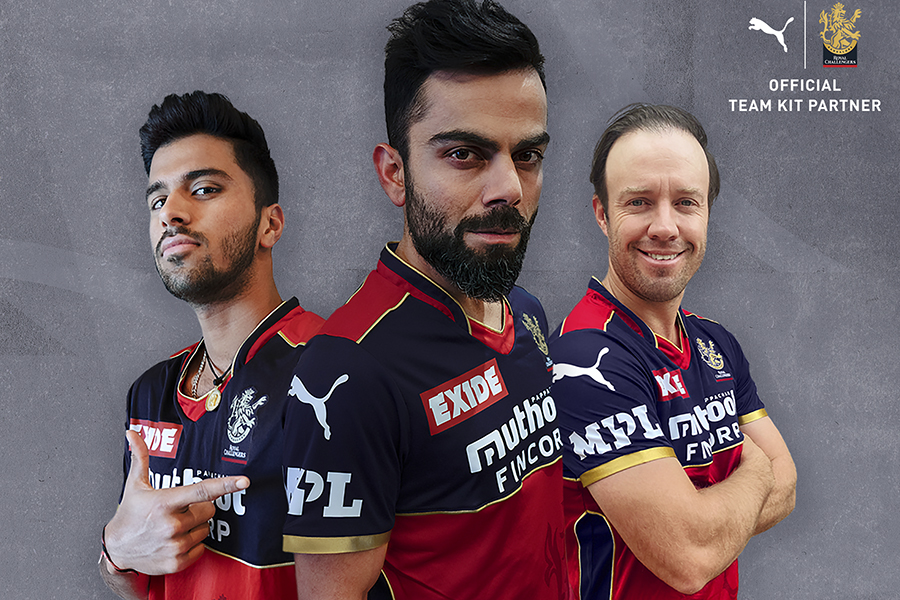 The timing of the leap, whether in pouncing on the prey or spotting an opportunity, is what matters the most. Puma knows it. In 2013, the sportswear major was part of the Sunrisers Hyderabad. Back then, IPL was gradually gaining popularity, and the fan clubs were in their infancy, but there was not much juice for Puma. “Back then, the merchandising opportunity and business size with IPL was very limited,” recalls Abhishek Ganguly, managing director of Puma India and Southeast Asia. Consequently, Puma took a break from the series.  Seven years later, the sportswear brand is back on the pitch by inking a multi-year deal with Virat Kohli-led Royal Challengers Bangalore to become its kit partner. What, though, is equally interesting is the absence of rival global sportswear brands from the IPL this season. “RCB’s growing fan base and extensive social following makes it our ideal partner on the cricket pitch,” reckons Ganguly in an interview with Forbes India. Edited excerpts:   Finally, Puma’s seven-year itch is over…
Back in 2013, the dynamics were different. We were one of the early movers, and have always been excited about cricket. But we realised that the business opportunity was not big. While the league was growing, the merchandising opportunity was limited. So we decided to put our resources in other priorities while also sponsoring cricketers such as Saurav Ganguly and Yuvraj Singh.

So what has changed now?
A couple of things. First, our presence and business has grown manifold. This makes the timing right to make the most of the merchandising opportunity. Today, Puma has over 370 exclusive stores in 135 cities; we work with a lot of national and regional retail partners, and we have a very strong e-commerce presence through our website and marketplaces, which makes our distribution network very robust. Secondly, IPL has grown into a much larger property in terms of its popularity, viewership and fans base. Hence, we decided to come back into the T20 league with RCB, one of the most popular teams to further our commitment to the sporting ecosystem in India.  IPL is a much stronger and better property now than when it started. It has only gotten stronger. We thought this is probably the ideal time. This time, we would be the only global sportswear brand sponsoring an IPL team.  Your joining hands with RCB seems like a no-brainer, given Puma’s association with Virat Kohli…
That’s definitely one of the reasons. We are associated with Virat, ABD [AB de Villiers] and other promising players who wear our products. Secondly, we have one of the strongest distribution networks in Bengaluru and Karnataka. In fact, Karnataka happens one of the top three states for us. Thirdly, RCB is one of the most followed teams on social media. It’s the only IPL team to have more than a million YouTube subscribers, and data suggests, RCB has the most-viewed matches too. It’s a team that fans love, and we feel it’s an ideal team [for Puma] to get back to the IPL.

Tweets by @forbesindia
I want to give kids a choice through education, something I lacked in my own life: Andre Agassi
Nestlé: Last-mover advantage