Ghazal Alagh, Soma Mondal and Namita Thapar are among the 20 women entrepreneurs from Asia-Pacific who are leading their companies' transition to a post-Covid era 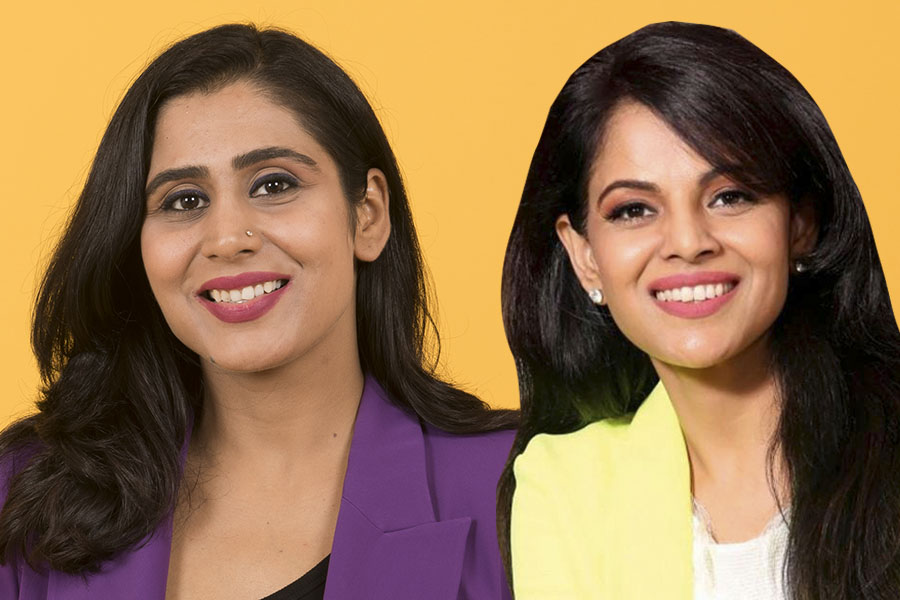 Forbes Asia on Tuesday unveiled its annual ‘Asia’s Power Businesswomen’ list which features 20 women from the Asia-Pacific region. Honouring women who have been relentlessly working towards transitioning their business to the new normal post the pandemic, the list includes newcomers who have demonstrated the ability to become trailblazers.

The 20 women on the list have come up with varying strategies to help their businesses reach new heights despite the various obstacles that businesses and economies have had to endure in recent times. Some of these women operate in hard-hit sectors such as shipping, property and construction, while others continue to innovate in areas such as tech, pharmaceuticals and commodities.

Among the three Indian businesswomen who feature on the unranked list is Ghazal Alagh, co-founder, Honasa Consumer, which houses personal care brands Mamaearth, The Derma Co, Aqualogica and Ayuga. Alagh’s company, which she co-founded with husband Varun in 2016, became a unicorn early this year.

Soma Mondal, the first woman to chair state-run Steel Authority of India Ltd, also features on the list. Since Mondal took charge of the company in 2021, its annual revenue grew by 50 percent and profits surged threefold to Rs120 billion.

The third Indian on the list is Namita Thapar, executive director, India business, Emcure Pharma. Besides proving her worth as an astute businesswoman, Thapar is also an author, an entrepreneurship coach, and a host of a YouTube talk show titled ‘Uncondition Yourself with Namita Thapar’, where experts and celebrities address issues related to women’s health.

Also read:  To get ahead, female leaders can embody many qualities – Except one

Rana Wehbe Watson, list editor, says: “Forbes Asia’s Power Businesswomen list this year highlights 20 executives and entrepreneurs who are leading their companies’ transition to a post-Covid era. Some of these women are thriving in male-dominated industries while others are running established family firms. Two have even launched successful businesses that were inspired by their journeys into motherhood.”

This year, the list includes three women each from India, Japan, Australia and Indonesia, two each from South Korea, Singapore and Thailand, and one each from Taiwan and China.

The women were selected for their achievements in running a business with sizeable revenue and demonstrating strong leadership throughout their career.

Tweets by @forbesindia
Active vs Passive: Which investment strategy can deliver better long-term returns? Experts weigh in
As GameFi develops, AAA game businesses is expected to appear like peanuts