A new report highlights the havoc that single-use plastics are wreaking on the planet and identifies the handful of companies, banks and investors behind their uncontrolled production 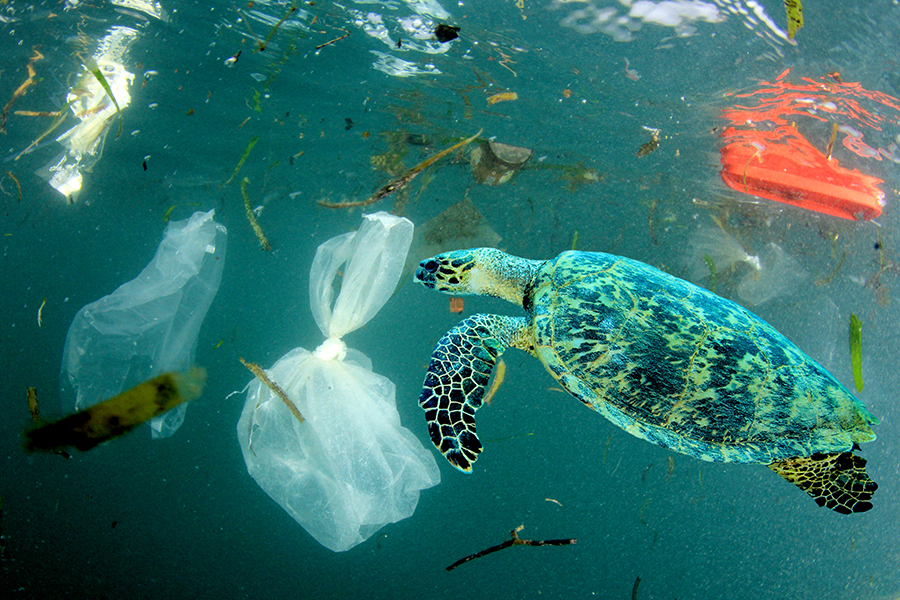 The Plastic Waste Makers index has published a report that identifies, for the first time, the companies that produce the polymers that go into the making of single-use plastic items, and the investors and banks that fund them.
Why focus on single-use plastics?
Single-use plastics epitomises the current global plastic crisis. Not only do they account for a third of the plastics produced, they also account for the vast majority of the plastics dumped in landfills, oceans, and the environment in general. However, government policies tend to focus on the vast number of companies that sell finished plastic products, while paying little attention to the few businesses at the base of the supply chain that make ‘polymers’—the building blocks of all plastics—almost exclusively from fossil fuels.
Why is the focus on the handful of polymer makers important?
These companies are the source of single-use plastics, and produce new ‘virgin’ polymers from oil, gas and coal, instead of recycling the millions of tonnes of plastics that are thrown away every year, which would help create a ‘circular’ production cycle. The economies of scale for fossil fuel-based production undermine a transition to a circular plastic economy, thus discouraging waste collection rates, end-of-life management of products and plastic pollution rates. According to the report, the focus needs to be on producing recycled polymers from plastic waste, on re-use models and on alternative substitute materials.
Why single-use plastic is harmful 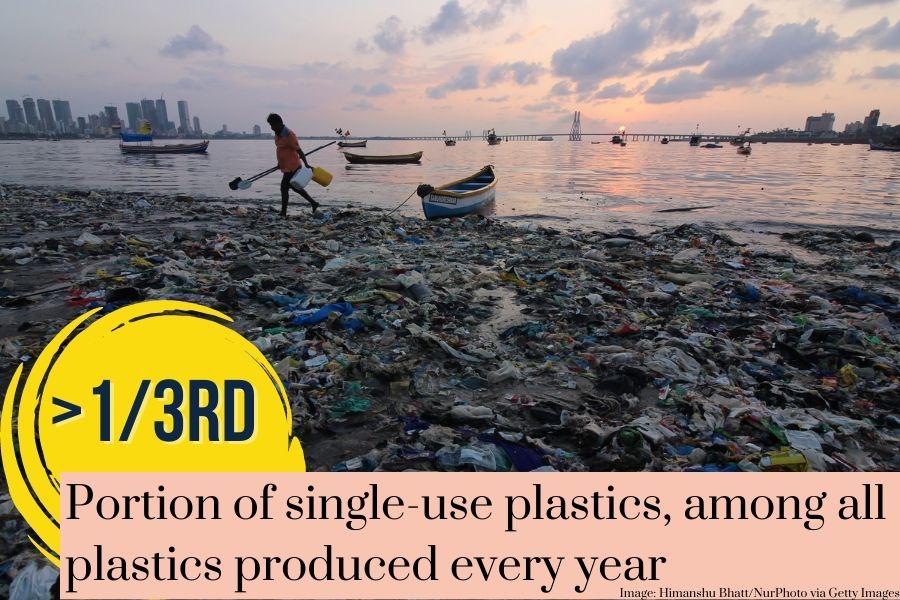 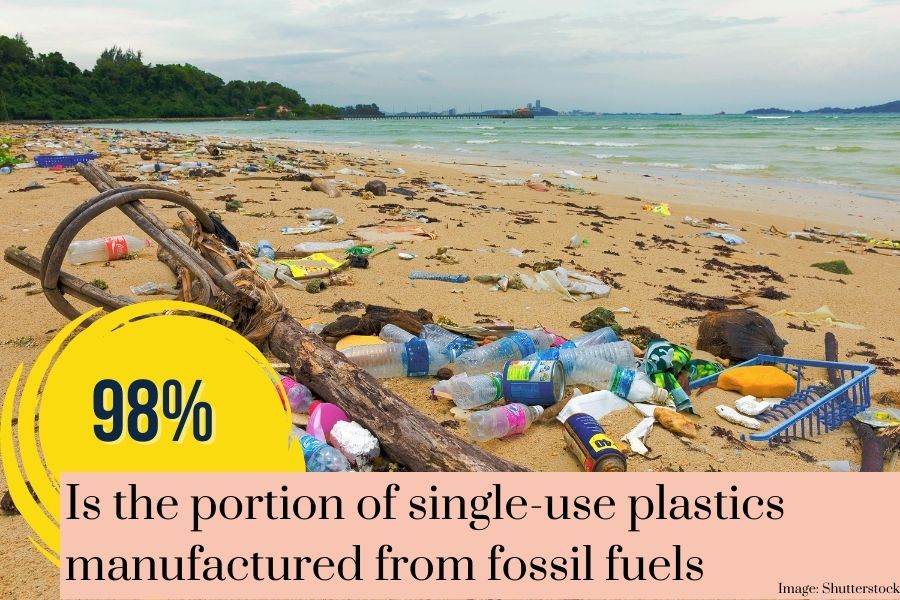 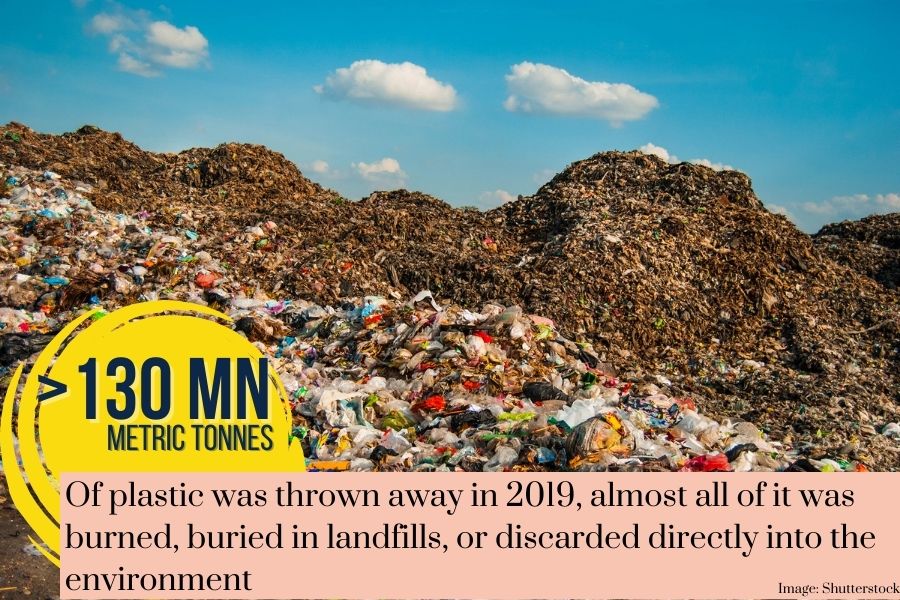 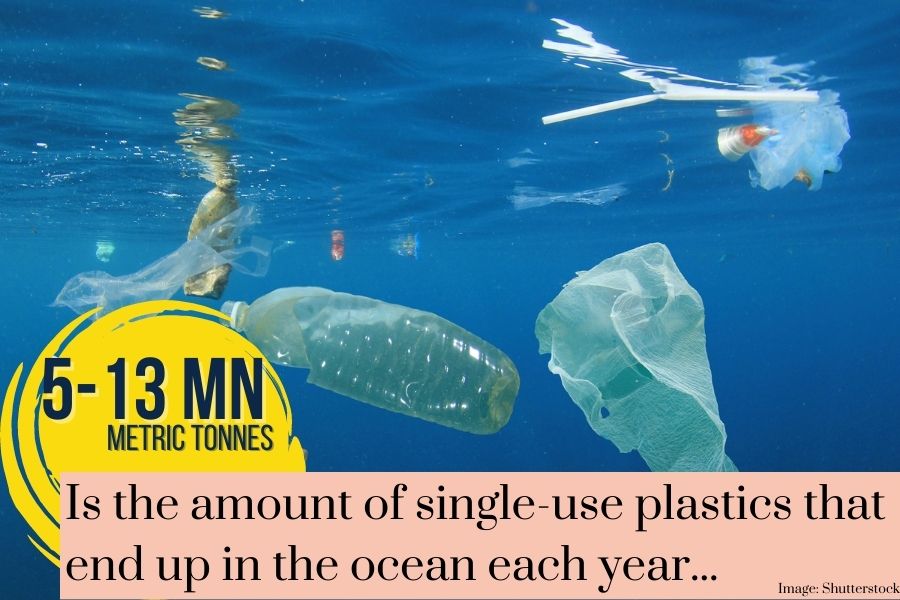 ...where they break down into tiny particles that impact wildlife health, and the ocean’s ability to store carbon. Single-use plastics contain chemical additives such as plasticisers that have been found in humans and are linked to a range of reproductive health problems. 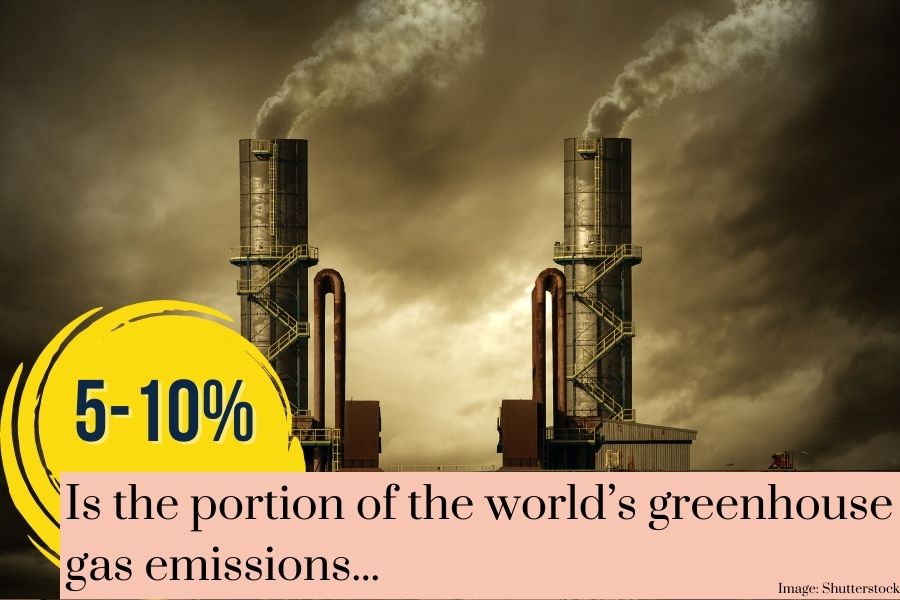 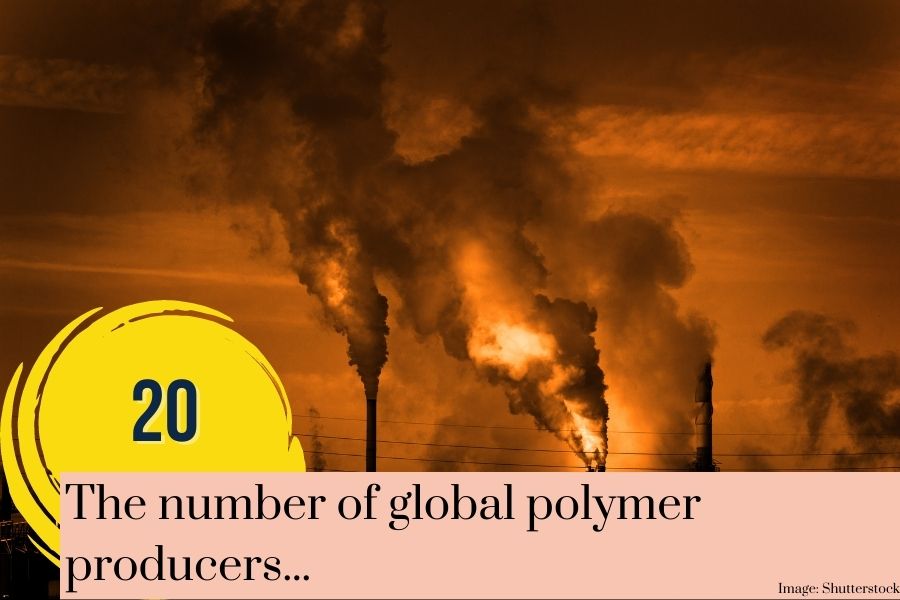 ...that accounted for more than half of all single-use plastic waste generated across the world in 2019; the top 100 producers accounted for 90%. 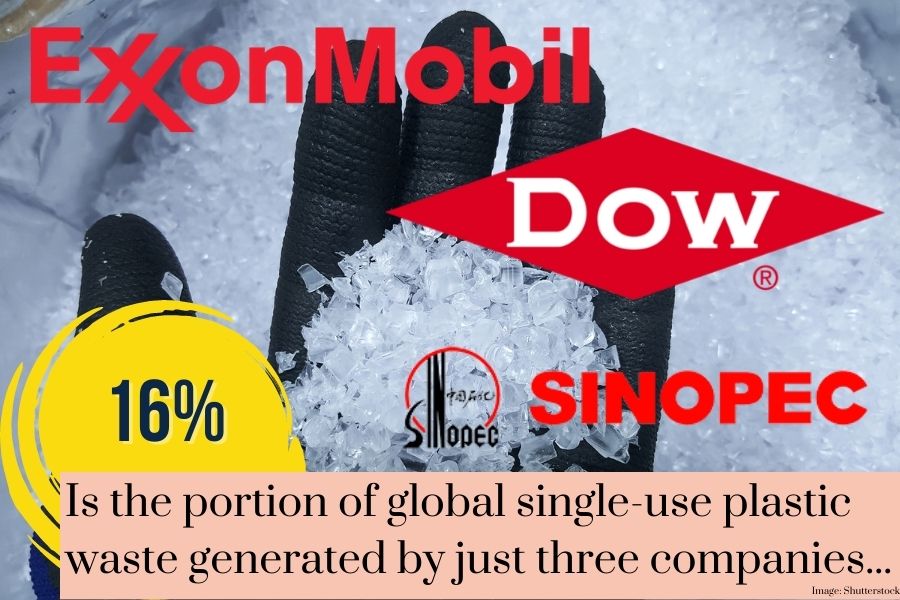 ...ExxonMobil and Dow (in the US) top the list, followed by China-based Sinopec. 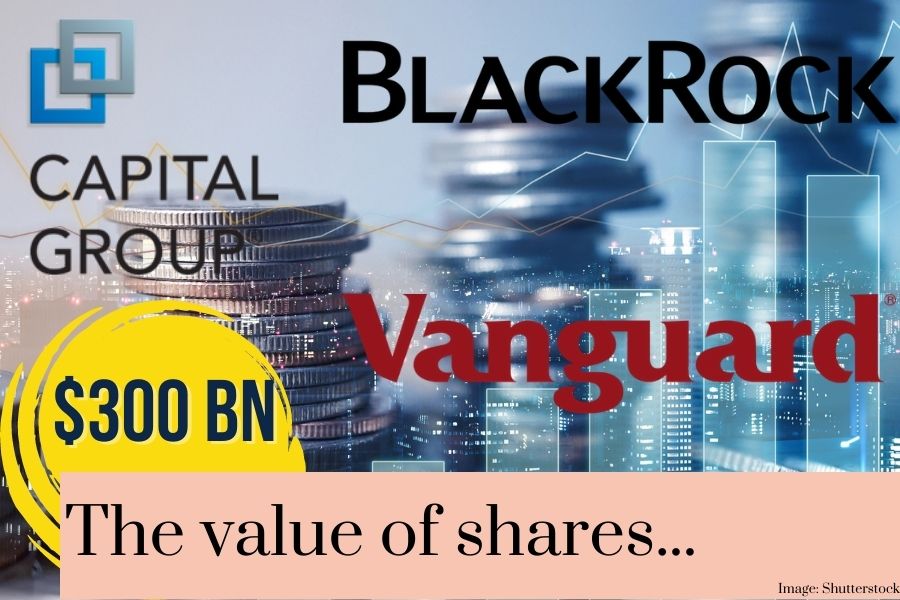 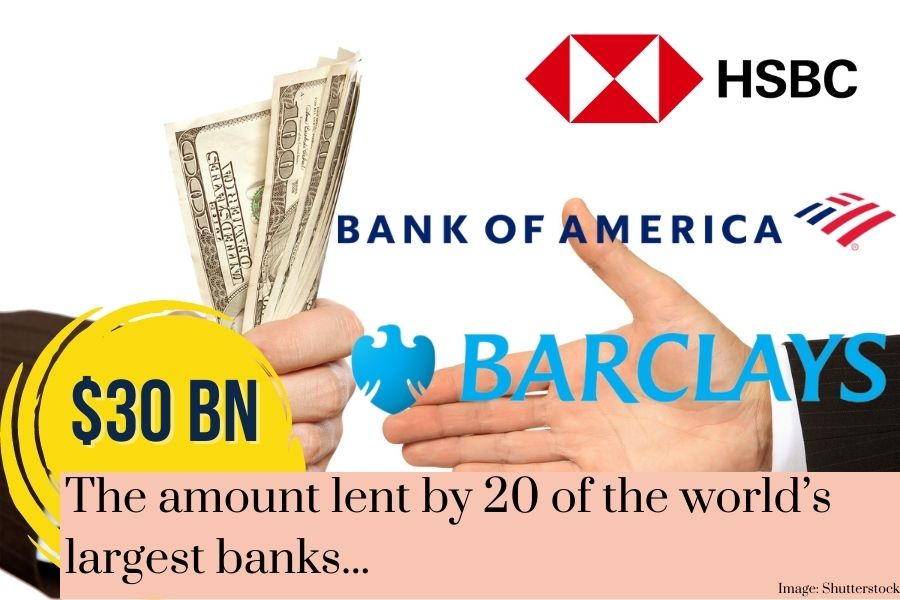 ...including Barclays, HSBC and Bank of America, for the production of polymers since 2011.
Infographics by Rucha Sharma

Tweets by @forbesindia
Will Wendy's get a bigger bite of the Indian market this time?
Blood And Boundary: How a century-old conflict between Israel and Palestine has played out