Can the Walkman make a comeback in the streaming era?

Sony seems determined to bring the Walkman, a former favourite device of music lovers, into the present 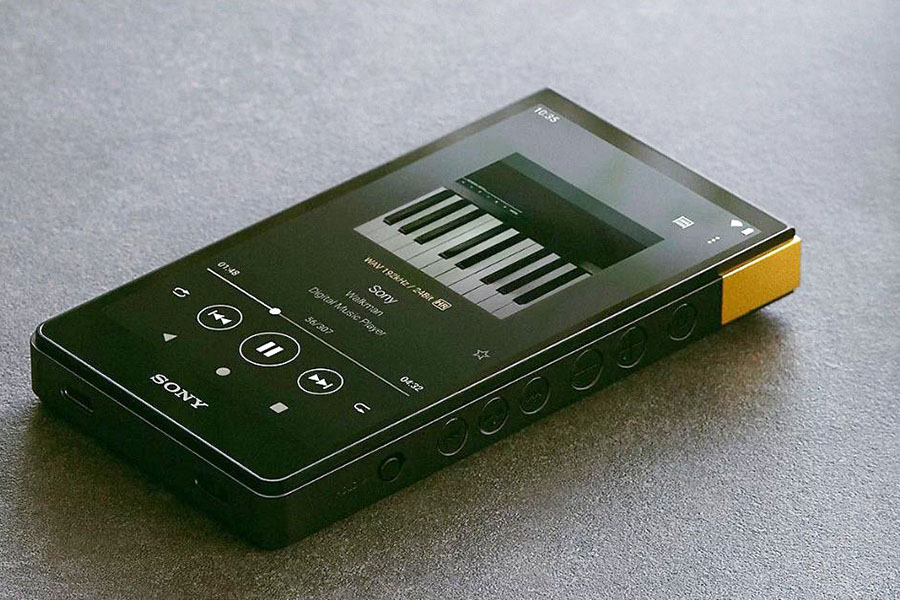 We've been hearing about the "comeback" of Walkman-style portable audio players for a few years now. But it remained the domain of select manufacturers and audiophiles driven by nostalgia rather than a mainstream phenomenon embraced by industry giants. But Sony has recently started producing them again. Will it be the ultimate cool music accessory?

For a long time, listening to music mainly took place at home, if not in a dedicated location like a nightclub or live performance venue. It wasn't until Sony's Walkman was launched in 1979 as a compact cassette player that personal music listening entered the public space. But smartphones have gradually replaced the pocket MP3 players thanks to the advent of online listening platforms. These accounted for 62% of the sector's global turnover in 2021, according to figures from the International Federation of the Phonographic Industry.

However, Sony seems determined to bring this device, a former favorite device of music lovers, into the present. The Japanese company recently unveiled two new Walkman models, the NW-A306 and the NW-ZX707. These digital music players aren't surfing on the retro trend but rather relying on advanced technologies to offer "high-fidelity" (or "hi-fi") quality for all. And that makes sense because the general public is increasingly placing greater importance on the quality of the sound they have in their ears. The popularity of lossless, spatial or high-resolution music on streaming platforms illustrates this phenomenon, as does the renewed interest in vinyl records.

Sony's new music players use Edge-AI artificial intelligence and DSEE Ultimate (Digital Sound Enhancement Engine) technology to improve the quality of the music. This will allow music lovers to enjoy "music the way the artist intended" according to Sony.

Also read: Who were the most listened-to artists on streaming charts this year?

In the wake of cassette tapes

Unlike the Walkmans of the 1980s, the NW-A306 and NW-ZX707 are Wi-Fi enabled for listening to music online via streaming platforms or for downloading it. The screensaver of these devices is inspired by none other than the good old audio cassette, in a nod to the Japanese group's first Walkman model. And that's not a random choice as cassettes have become cool again in recent years, driven by movies such as the first two installments of "Guardians of the Galaxy" and series like "Stranger Things" and "13 Reasons Why." Furthermore, many artists (Taylor Swift, Dua Lipa, The Weeknd, Justin Bieber...) also release their new albums in this format to take advantage of the nostalgic appeal.

Will digital music players be able to take advantage of this taste for replicas of a not-so-distant musical past? It's still too early to tell, although all the conditions seem to be in place for them to make their mark in our digital world. Even wired headphones have succeeded in becoming a favorite of Generation Z with their humble vintage charm. So why not the Walkman?

Tweets by @forbesindia
Photo of the day: For traditions
Childcare woes, costs, and competition turn Chinese off parenting