Do you want early access to 'Diablo IV'? Get a tattoo

Blizzard, the game's publisher, has unveiled a highly original way to get early access to the highly anticipated "Diablo IV" video game: get a tattoo. But not just any tattoo 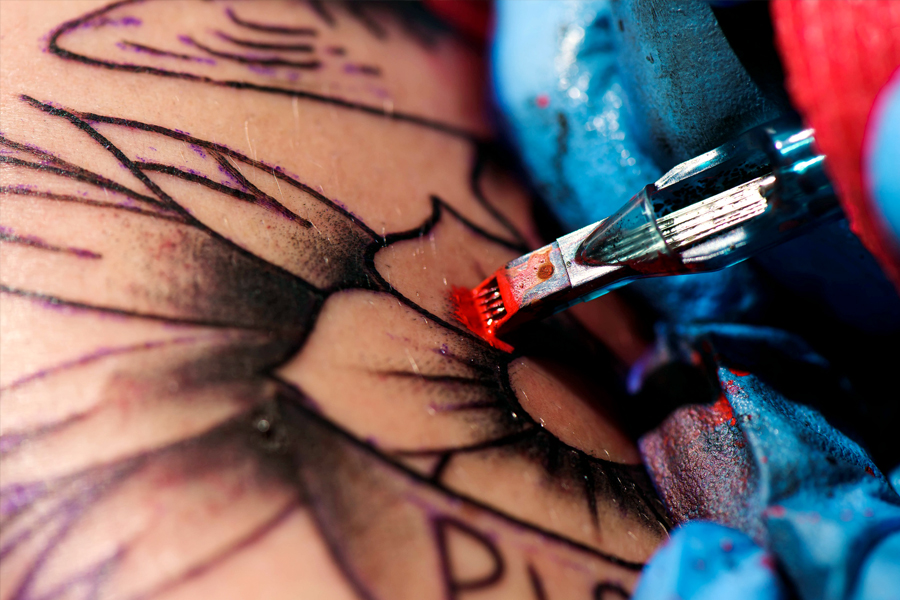 Are you ready to go under the needle? Image: Oleksandr Nagaiets / Shutterstock

Beta access to the video game "Diablo IV" and a digital copy of the forthcoming release will be given to fans who step up to get a tattoo based on the world of Diablo. So, are you in?

Blizzard, the game's publisher, has unveiled a highly original way to get early access to the highly anticipated "Diablo IV" video game: get a tattoo. But not just any tattoo.

To have a chance to unlock this precious prize, fans will need to attend one of the eight stops on the "Diablo Hell's Ink" tattoo shop tour held throughout the summer. While some previously selected competition winners are in line to get special "bespoke" tattoos, anyone can line up on the day to get a pre-designed Diablo-themed "flash" tattoo. The events are taking place in the United States (in Chicago, New York and Miami), in Australia (in Melbourne and Sydney) and in Europe, with dates set for August 13 in London and August 18 in Berlin. Note that people who already have a tattoo inspired by the universe of the "Diablo" franchise are not eligible for the offer.

"Diablo IV" is due to be released in 2023 for the latest PlayStation and Xbox consoles and for PC. This sequel will arrive 11 years after the third installment and will be hoping to make fans move on from the mobile version of the franchise, "Diablo Immortal," which has been criticized by players since its release in June.

Tweets by @forbesindia
Herbal tea, knitting and reading under a blanket: How Gen Zers are embracing their 'grandma era'
Total crypto users likely to reach 1 billion by 2030: BCG Report