Don't buy your next iPhone, rent it 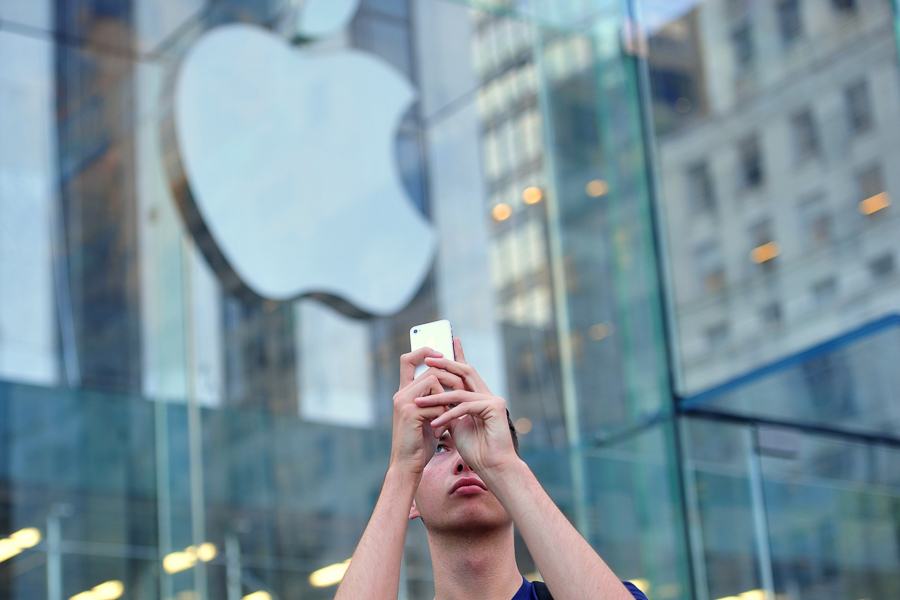 Apple is reportedly currently working on a subscription service for various hardware devices, starting with the iPhone, according to Bloomberg. The idea would be for users to "lease" a device for a given time, with the promise of an upgrade with each new generation. This could also concern other products, such as the iPad or even some Mac computers.

Just as you subscribe to its online services, such as iCloud or Music, Apple could soon offer a comparable system for its hardware devices. If it does, the firm could literally turn the cell phone market upside down. For a monthly subscription fee, with a minimum term of 12 or 24 months, users could have the latest iPhone, with the possibility, when the time comes, to upgrade the device with each new release. It's also possible that Apple could add on some or all of its services to the package—from its AppleCare+ warranty to its Apple TV+ streaming offer, as well as Apple Music and Arcade—which could bump up the bill significantly.

This service would be similar to the kind of long-term leasing that is already common in the automotive sector, for example. But in the cell phone industry, it would be a disruptive move, especially coming from Apple.

For users, the subscription process could be as simple as for any other Apple service, thanks to their unique Apple ID. On the one hand, Apple could gain users and, on the other hand, consumers would no longer have to pay out a large amount of money upfront to acquire the latest iPhone. It remains to be seen whether such a service would be financially advantageous for consumers in the long run, even with the guarantee of having a continuously updated model.

As yet, the initiative has not been confirmed by Apple, and Bloomberg has not mentioned any potential pricing. However, it seems that this project might not be launched before 2023, and would only be available in the United States.