From Mexico to Indonesia, here are the world's most visited countries on Google Street View

Surprisingly, the world's top tourist destinations are not necessarily the most popular on this virtual navigation service 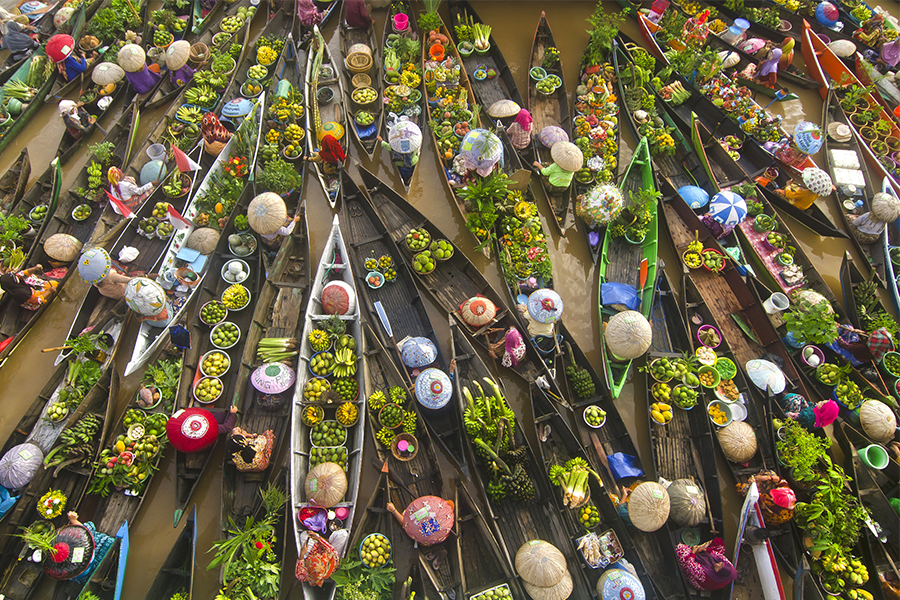 Indonesia is the most visited country on Google Street View. Image: Shutterstock

Forget New York, Paris and London, as the Indonesian capital Jakarta is the most searched city on Google Street View since its launch 15 years ago. Surprisingly, the world's top tourist destinations are not necessarily the most popular on this virtual navigation service.

Since its creation, Google Street View has collected no less than 220 billion images to offer a virtual journey to internet users, who can effectively wander the streets of a hundred countries and territories around the world. According to the Mountain View tech giant, more than 16 million kilometers have been covered in order to digitize roads, landscapes and other paths and walkways in three dimensions.

Street View is effectively a virtual window onto the world, except that, in this case, the top destinations aren't always the same as those that attract the most travelers in the real world. Indeed, the winner in this virtual world is Indonesia. In the ranking of the most visited countries on Google Street View, the country famous for its Komodo dragons comes first, while its capital Jakarta tops the list of Street View's most visited cities by internet users. Although, prior to the pandemic, Indonesia had achieved its best year for tourism, welcoming 16 million visitors, the country was by no means one of the world's major destinations.

The Indonesian ministry of tourism expects to see between 1.8 and 3.6 million travelers this year. This is a far cry from the 90 million tourists choosing France as a travel destination—a country that takes a modest 9th place in this ranking, just ahead of the United Kingdom (10th). The rest of the top 10 comprises the United States (2nd), Japan (3rd), Mexico (4th), Brazil (5th), Spain (6th), Italy (7th) and Taiwan (8th).

However, the virtual world meets the real world when it comes to the tourist sites that attract the most interest from internet users. Here, the Burj Khalifa in Dubai takes the top spot, followed by France's Eiffel Tower and the Taj Mahal in India.