Taiwan and India are quite different, but when it comes to some things like technology and mobile app usage, the similarities are striking, and future policy can reflect that 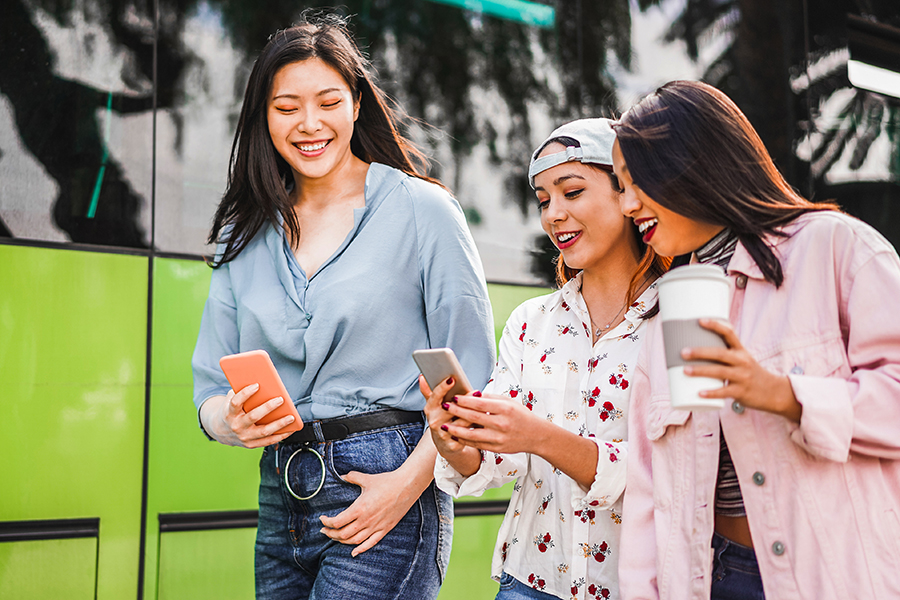 Indians use more apps per month (over 40 on average) than any other country, and Taiwan, despite not being among the populous countries, regularly cracks into the top 5. Representational image: Shutterstock

Do India and Taiwan have a lot in common? At first glance, the question seems innocuous, in fact, silly. For starters, while cricket is largely unknown in Taiwan, the followership in India borders on obsession. Meanwhile, while baseball is Taiwan’s national sport, it's practically non-existent in India. Taiwan's 23 million population is only approximately half of India’s National Capital Region.

But it turns out that there are areas where the two countries have a lot in common. When it comes to technology, for example—especially smartphone apps. Both Indians and Taiwanese people have a voracious appetite to download the latest apps on their smartphones. It is as though the apps on their smartphones are an extension of the cultures of both nations: restless, dynamic, and always changing.

Indians use more apps per month (over 40 on average) than any other country on earth and Taiwan, despite not being among the populous countries in the world, regularly cracks into the top 5. Trendy new apps regularly rocket up the charts in both countries, unceremoniously knocking off the previous week’s favorite. This simple statistic ought to make a case for similar regulations for mobile applications across the two countries. But will they?

Taiwan took a stand to this end recently when it decided to close an antitrust proceeding against Google’s Android business instead of merely copycat a decision made by another jurisdiction (Europe, which fined Google billions of dollars for the same conduct). The European Commission’s decision was premised on the idea that when users buy a smartphone they stick with preinstalled apps rather than downloading their preferred apps. The European Commission, which did not actually survey European consumers to test its premise, assumed that Google’s preinstalled apps then had an advantage that other apps could not match.

When the Taiwan Fair Trade Commission considered the case against Google’s Android OS, they surveyed Taiwanese users to see if they fit the EC’s theoretical model. The findings of the TFTC’s consumer survey were crystal clear: Taiwanese users know how to find the apps they want and don’t hesitate to download them. Any effect of preinstallation was, as the TFTC vice-chair recently said in an interview, not significant.  As a result, the TFTC made an independent decision and didn't follow Europe’s example, clearing Google’s Android OS of all allegations in Taiwan.

The Competition Commission of India (CCI) is now considering the same set of assumptions in its investigation against Android, looking into the same allegations that the EC made and Taiwan rejected. The question for the CCI is very clear: Between the Taiwanese decision, which was based on the facts from a survey, and the EC’s decision which was premised on a set of conjectures on app user behavior, which is more applicable to the Indian context?

As the Taiwanese case points out, whether pre-installed apps enjoy a competitive advantage is highly context-dependent. If anything, for India the evidence is clearer: users choose and use the apps they want. Just take the examples of Zoom, or Hotstar, or MX Player. All these apps serve similar functions as commonly preinstalled apps, but have found tremendous popularity among Indian smartphone users. So it's important to conduct an independent survey of Indian smartphone app users. In fact, to our knowledge, there is no such structured study available at this point. It could prove invaluable in not only validating some of the assumptions but also guiding future policy decisions. This is where academia can meet businesses to solve unanswered questions that impact policy. The fundamental premise of any competition law is to protect competition.

Taiwan and India are completely different from each other, and therefore, in most cases, policies governing various aspects of the lives of their respective citizens are bound to be different. However, will the policies, even in the areas where there are similarities continue to diverge as well? This is the curious question which the CCI will be answering in the coming days. They should do so in an informed manner, based on the data, to ensure that whatever decision they take is based on evidence and is thorough.

Viswanath Pingali is a faculty member in the economic area at Indian Institute of Management Ahmedabad, and D. Daniel Sokol is a professor of law and business at the University of Southern California.

Tweets by @forbes_india
Freshworks surges on Nasdaq listing; Facebook's new CTO; and a chat with the founders of CoffeeMug.ai
Beyond Evergrande's troubles, a slowing Chinese economy