From Whitney Houston to Quentin Tarantino: NFTs serve up exclusivity and legal disputes

While unheard tracks sung by Whitney Houston as NFT are piquing the interest of fans, Quentin Tarantino's 'Pulp Fiction' NFT announcement had landed in a legal soup 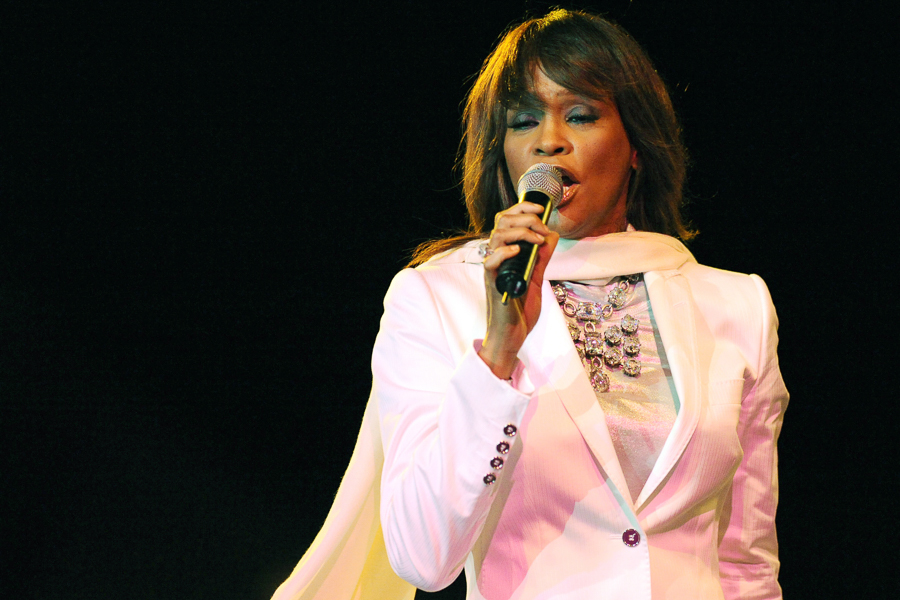 Whitney Houston's estate will soon be selling a demo the singer recorded during her teenage years in the form of an NFT.
Image: Abdelhak Senna /AFP Photo

Previously unheard tracks are seriously sought after by music fans—especially when the artists are no longer around. Whitney Houston's estate is gearing up to sell a song recorded by the artist in her teens in the form of an NFT—a digital object that can't fail to pique the interest of fans and collectors.

The Estate of Whitney Houston has joined forces with the NFT sales platform OneOf to celebrate the singer's vast influence on the history of music. The most coveted item in this partnership is none other than an NFT of a demo recorded by the "I Will Always Love You" singer when she was just 17 years old.

The auction date will be announced on December 1 during Miami Art Week. However, OneOf has revealed that the winning bidder will have access to the full-length never-before-heard demo track, as well as a specially created digital video by the American visual artist and curator, Diana Sinclair, featuring rare archival photographs of Whitney Houston.

"Whitney's talent and presence stands out a lot to me as a young Black woman in the arts. In the artworks I created [for this collection], I wanted to ... create animation work that simply let Whitney shine while touching on the colorful playful energy she had throughout her career," said Diana Sinclair in a statement.

The 17-year-old digital artist created thousands of other NFTs relating to the American pop legend for the auction. Several levels of membership have been set up by OneOf for the event, each giving access to different digital works paying tribute to the star.

A host of big names in the creative industries are getting into the NFT business—some with more success than others. Quentin Tarantino, for example, recently announced plans to auction unseen scenes from "Pulp Fiction" in the form of non-fungible tokens, supposedly containing the first handwritten scripts of the movie as well as an audio commentary by the American director revealing "secrets about the film and its creator."

This initiative was not to the liking of Miramax, which owns the rights to "Pulp Fiction." So much so that the production company is suing the filmmaker in Los Angeles, accusing him of breach of contract, copyright infringement and trademark infringement. "Miramax will defend all of its rights in regard to its library, including rights relating to NFTs, and will not allow Quentin's representatives to deceive others into believing they have the authority to make similar deals in violation of the rights agreements they signed," said Bart H. Williams, a lawyer representing Miramax, in an official document seen by The New York Times.

Although they are more popular than ever, these digital tokens are not yet subject to any specific regulations, and can give rise to cases of copyright infringement. A drawing by Jean-Michel Basquiat in the form of an NFT was withdrawn from sale in April after the American painter's estate complained that the collective behind the event had no rights to the work. "The estate of Jean-Michel Basquiat owns the copyright in the artwork referenced. No license or rights were conveyed to the seller and the NFT has subsequently been removed from sale," David Stark, the licensing agent who deals with Basquiat's archive, told The Art Newspaper.

Tweets by @forbesindia
Startup Fridays Ep 29: As a founder, don't be afraid to ask, and don't be shy to learn from others' mistakes — Shruti Kapoor
Our top reads of the week