SUV sales soar worldwide, half of them are electric

Nearly half of the models sold this year are electric, either 100 percent electric or plug-in hybrid. It's a statistic that bodes well for a segment that has never seen such popularity and such a range of choices 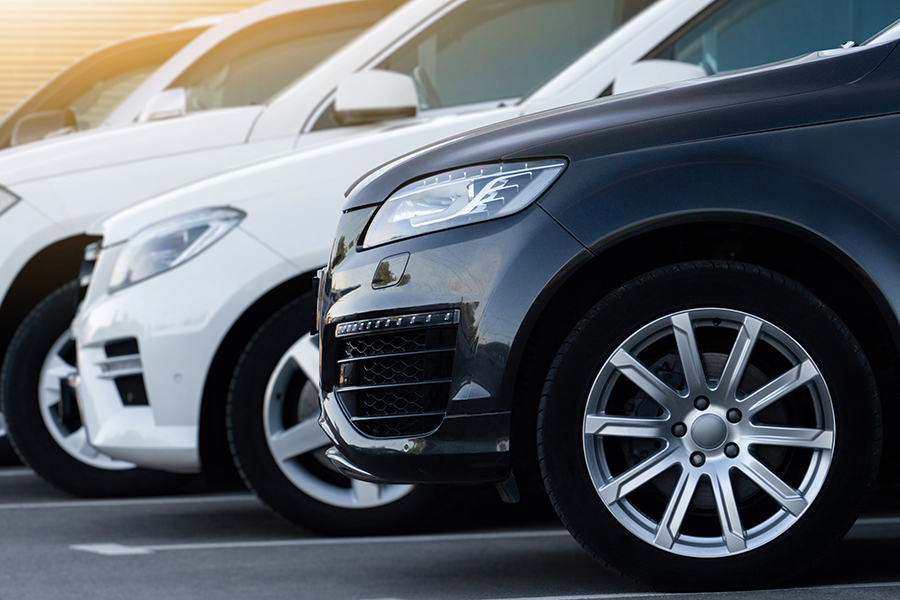 Almost one out of every two cars (45 percent) sold in the world today is an SUV.
Image: Scharfsinn / Shutterstock

SUV sales have reached a new record in 2021, with a market share of 45percent worldwide. While this boom in sales looks to be somewhat of a setback in efforts to reduce CO2 emissions, it's important to note that nearly half of the models sold this year are electric, either 100% electric or plug-in hybrid. It's a statistic that bodes well for a segment which has never seen such popularity and such a range of choices.

For 2021, SUVs alone account for almost half of all car sales worldwide (45percent). They are currently particularly popular in the United States, Europe and India.

At a time when automakers are moving more or less rapidly to all-electric, there has never been more choice on the market for electric SUVs. Nearly one in two SUVs sold worldwide is now an electric vehicle. This is obviously still a drop in a bucket for a global fleet where combustion engine vehicles represent 98 percent, but the trend is showing a change in direction.

In fact, SUVs remain among the biggest polluters on the roads. Currently, if SUVs were a country, they would rank sixth in the world for absolute emissions, with more than 900 million tons of CO2 released in a year.

To compensate for the growth in the number of SUVs on the road over the past 10 years, the global fleet of electric cars would need to be twice as large as it is today, which is ultimately only a matter of time. In the immediate future, global sales of electric cars (all models) in 2021 alone should be enough to offset the additional emissions from the millions of SUVs purchased in that time.

These figures are provided by the International Energy Agency (IEA) and are based on the World Energy Outlook and Global Fuel Economy Initiative 2021 reports.

Meanwhile a few days ago, the Cetelem Automotive Observatory 2022 pointed out that although the image of a large polluting car remains associated with SUVs, this type of vehicle continues to appeal to a very large number of drivers, and its success could well continue in the era of all-electric.

Tweets by @forbesindia
Storyboard18 - Why is biryani getting branded all over the country?
Therapy with friends: New trend to mend fractured or lost friendships