BMW aims for pole in EV race with its premium iX

Not exactly late to the party, but the iX does have some catching up to do. Does it manage? 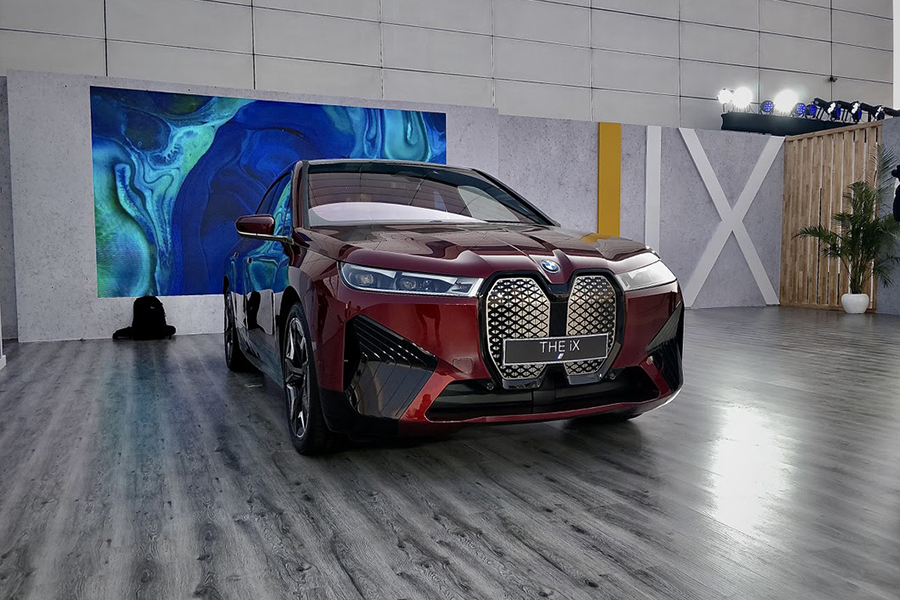 The iX is what it’s called—this serious-looking new electric vehicle by BMW signalling the beginning of a journey it hopes will lay the foundations for a cleaner, greener future

It takes less than a keen eye to notice a shift in the script of the Indian automotive story. We’re a captive audience to the slow-yet-definite transition playing out in front of us: Internal combustion giving way for alternative propulsion. Electric vehicles, mild hybrids, plug-in hybrids, hydrogen-powered vehicles, they’re all either already here or are soon going to make an entry, and BMW’s just laid down a serious marker.

The iX is what it’s called—this serious-looking new electric vehicle by BMW signalling the beginning of a journey it hopes will lay the foundations for a cleaner, greener future. How long would you have to wait for it? You won’t! BMW has launched the iX today, starting at 1.159 crore (ex-showroom, India, inclusive of GST).

So what exactly is the iX? To you and me, it’s a luxurious SUV or, in BMW’s words, a Sports Activity Vehicle. It’s a ground-up effort that BMW has made clear is more sustainable than any other vehicle it has manufactured, with more Earth-saving practices to come in the future.

The model we get is the iX xDrive40 that puts out a combined 326hp, and has a claimed range of 425 kilometres on the WLTP [Worldwide Harmonised Light Vehicle Test Procedure] cycle. Expect real world efficiency to be fractionally down on that number. There are two electric motors powering the iX—one over each axle—and the 71kWh lithium-ion battery is at the heart of it. BMW says it will do the 0-100kmph run in 6.1 seconds, thanks also to the fact that it’s an all-wheel-drive vehicle. 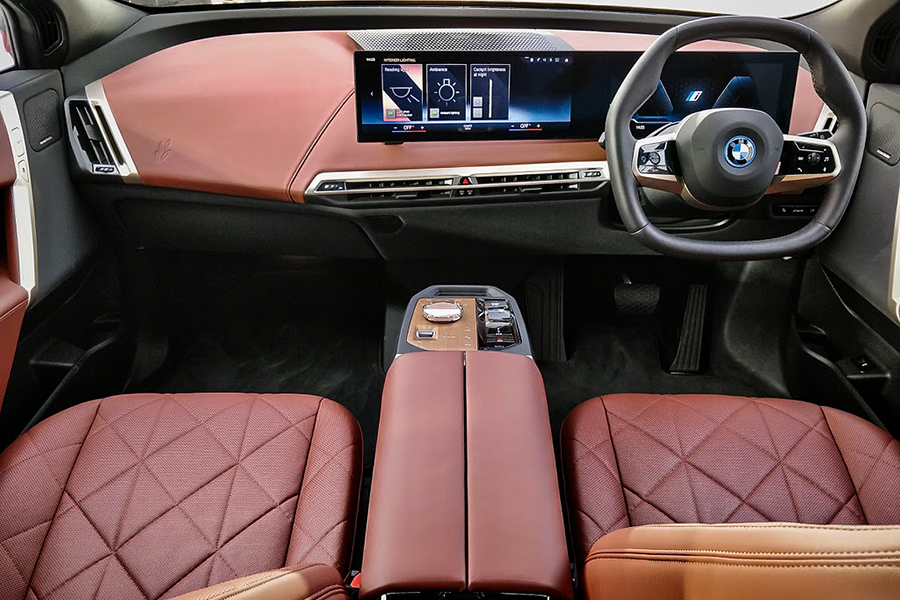 But what’s more interesting is the fact that BMW has a lot of neat innovations for the iX. The grille, as an instance, serves as a panel with integrated sensors, camera and radar technology for the driver assistance systems. Then there’s the fact that the panoramic sunroof gets electrochromic shading which, essentially, makes it opaque at the press of a button to shun the outside world. I absolutely love the fact that the iX comes equipped with massive 21-inch wheels that suit the car perfectly, but if that’s not enough, then you can even upsize to 22s.

On the inside, it’s a world of hi-tech gadgetry that awaits you. The show-stopper is, of course, the incredibly advanced curved display that sits on the dash. It has a high level of functionality and basically acts as a command centre for your car, in addition to giving you vital information like your speed and navigation, of course. Aside from that, there’s a host of tech on offer like a very advanced head-up display, a superb 18-speaker Harman Kardon sound system, wireless charging and wireless Apple CarPlay and Android Auto, and a whole host of driving aids. 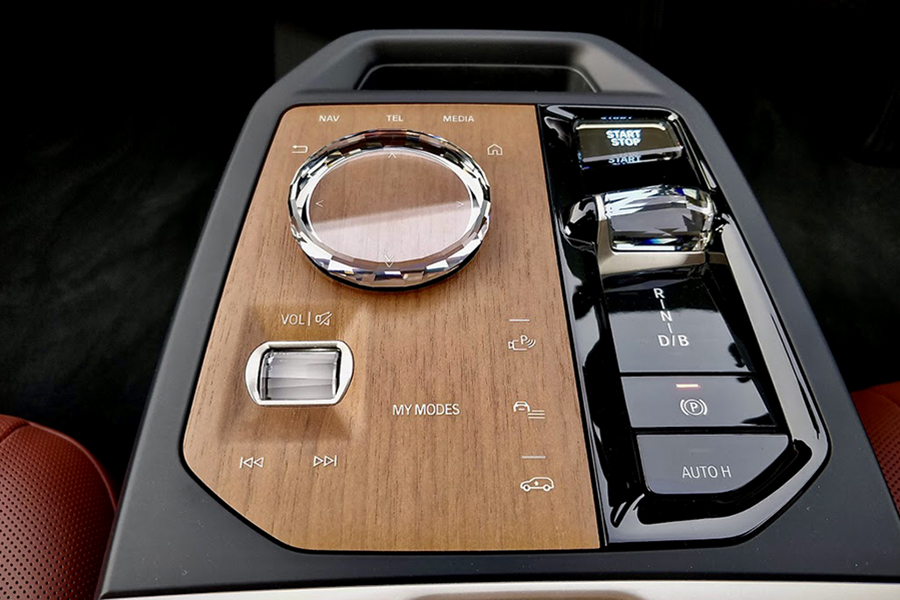 The iX has been designed to be a comfortable four-seater, and I can attest to that fact having had the opportunity to spend some time in it. The boot is surprisingly spacious, too, and you even have the option of dropping the second row of seats down (it’s a 40/20/40 split) to liberate a massive 1,750 litres.

And what of charging, you ask? Well, BMW claims that it will have the best charging network in the Indian luxury segment by way of installing fast chargers at its BMW dealer network touchpoints in 35 cities across the country. And as an introductory offer, BMW will pile on the BMW Wallbox charger, aside from the regular AC charger, with every iX.

Charging times are quite impressive. With the fast charger (150kW DC charger), you can get 80 percent charge in 31 minutes (or 95 kilometres added to your range in 10 minutes). As for the regular 11kW charger you’ll get, it will tank up (so to speak) your iX in seven hours (or give you an additional 100 kilometres in 2.5 hours).

This all bodes well for BMW, especially considering its competitors at Jaguar, Audi and Mercedes have a leg up already. As ever, the charging infrastructure will be key to the iX’s success going forward, and it’s something that a lot of people are keeping a very keen eye on.