World War 3 will be a nuclear war. For the two that came before, there were frictions, overreactions, and perceived existential threats that led rational leaders to declare mutiny. Author Ken Follett on finding the possible 'flashpoints' that could lead the world into World War 3 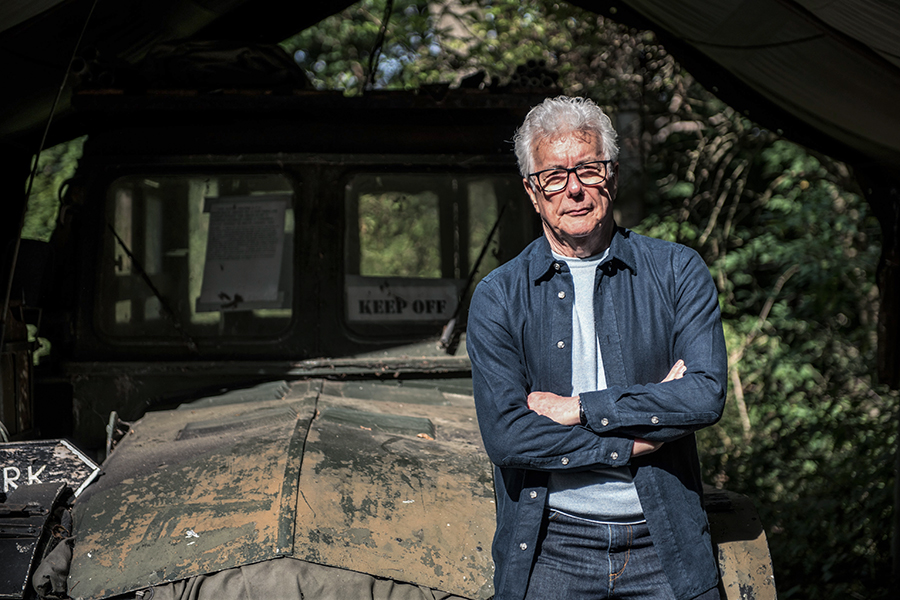 ‘Never’ takes place in the present, but it was inspired by events that happened more than a hundred years ago. I studied the path that led to the first World War while I was writing ‘Fall of Giants’, and what struck me was the fact that no national leader actually wanted a European war. Yet each of the emperors and prime ministers took small, quite rational steps that led to the worst war the human race had ever known. And that realisation led me to ask: Could it happen again? Leaving aside the possibility of a nuclear war by accident, or a nuclear war started by a mentally unbalanced world leader such as Donald Trump, could reasonable, moderate men find themselves dragged against their will into World War 3? I see four stages on the path to war: the spark, the escalation, the existential threat, and the commitment. Everyone knows about the assassination of Archduke Franz-Ferdinand, the heir to the throne of Austria, by a Bosnian nationalist at Sarajevo on June 28, 1914. That was the spark that lit the fire, and my first task in writing ‘Never’ was to consider what the flashpoint leading to World War 3 might be. I put this question to several people with experience of international affairs at a high level, who were kind enough to give me interviews: former Prime Minister Gordon Brown, European First Minister Baroness Ashton, Sir Kim Darroch, who was British ambassador to Washington until he fell foul of President Trump, and numerous academics.

Tweets by @forbesindia
BMW aims for pole in EV race with its premium iX
China conflict: Why the US needs Indonesia