Why Japan's drivers are struggling to embrace electric cars, despite their love of hybrids

While the Japanese seem to be all for hybrid solutions, they don't seem to be interested in 100percent electric cars. This is no doubt due to infrastructure problems and the fact that domestic manufacturers are not yet sufficiently involved in the sector 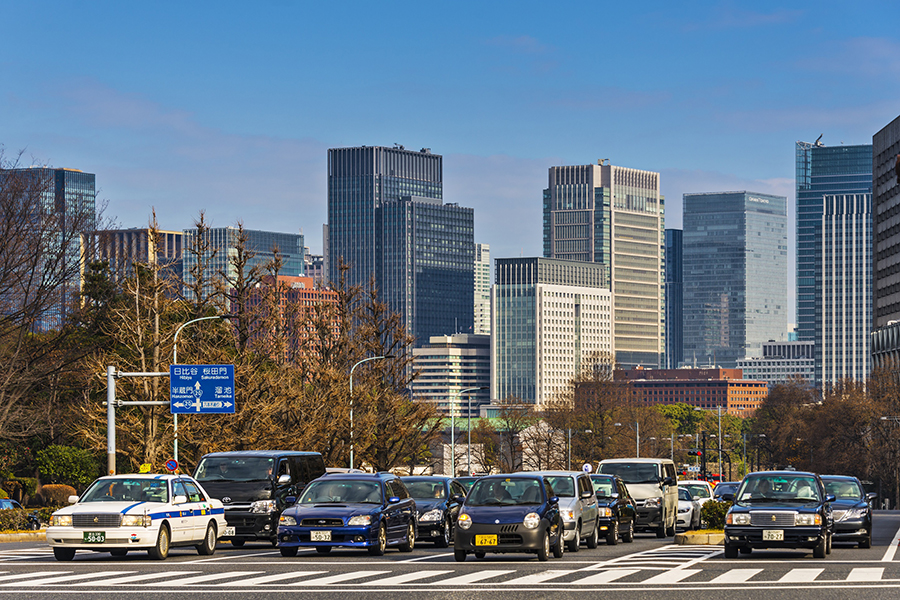 In Tokyo, as in the rest of Japan, it is relatively rare to come across electric cars.
Image: Sean Pavone / Shutterstock

Over the past two years, electric car sales have soared around the world—but not in every country. One nation of die-hard motorists is still resisting all-electric cars. While the Japanese seem to be all for hybrid solutions, they don't seem to be interested in 100% electric cars. This is no doubt due to infrastructure problems and the fact that domestic manufacturers are not yet sufficiently involved in the sector.

The share of electric cars on the road in Japan is extremely low compared to the rest of the world, where the switch seems to be slowly but surely taking place as the scheduled end of the era of combustion engines draws closer. In fact, this is the only major market where all-electric vehicles are still not taking off. There are several reasons for this.

The first involves available infrastructure. In Japan, most people live in densely populated areas, where access to personal charging stations is not always possible. It is therefore necessary to rely on public infrastructure, which is currently insufficient to accommodate everyone's needs. Nevertheless, the country will have to invest in getting the necessary infrastructure, since the Japanese government has already announced a ban on the sale of new gasoline or diesel vehicles by 2035.

On the other hand, Japanese drivers are not especially encouraged by the vehicles on offer from domestic manufacturers. While Nissan, with the Leaf, has historically been a pioneer in this field, its counterparts are dragging their feet. Toyota is historically committed to hybrids and finally took the turn to all-electric a little late. Nevertheless, the manufacturer plans to release no less than 30 fully electric models by 2030. For its part, Honda caused a sensation with its first small electric city car, but it is struggling to find its audience. Overall, the Japanese still don't have access to a domestic offer that's sufficient to win them over fully.

Today, the fleet of electric and fuel-cell passenger vehicles now stands at nearly 13 million vehicles, 8.5 million of which are zero-emission models, powered exclusively by electricity or hydrogen. Even though this fleet represents only 1% of the world's total, momentum is almost certainly gathering, as reports the "Zero-Emission Vehicles Factbook" study, published by Bloomberg New Energy Finance (BNEF). China has the most electric vehicles on the road (5.5 million), far ahead of Europe (4.1 million). The US follows, with a fleet of nearly two million electric and fuel-cell vehicles.

Tweets by @forbesindia
A popular test claims to boost IVF success. The science is unclear
Vedanta's Anil Agarwal and Wipro's Azim Premji make it to 'Asia's 2021 Heroes of Philanthropy' list