Although the image of the big, polluting car still sticks to the SUV, this type of vehicle continues to appeal to a wide audience and its success could well continue in the era of all-electric vehicles 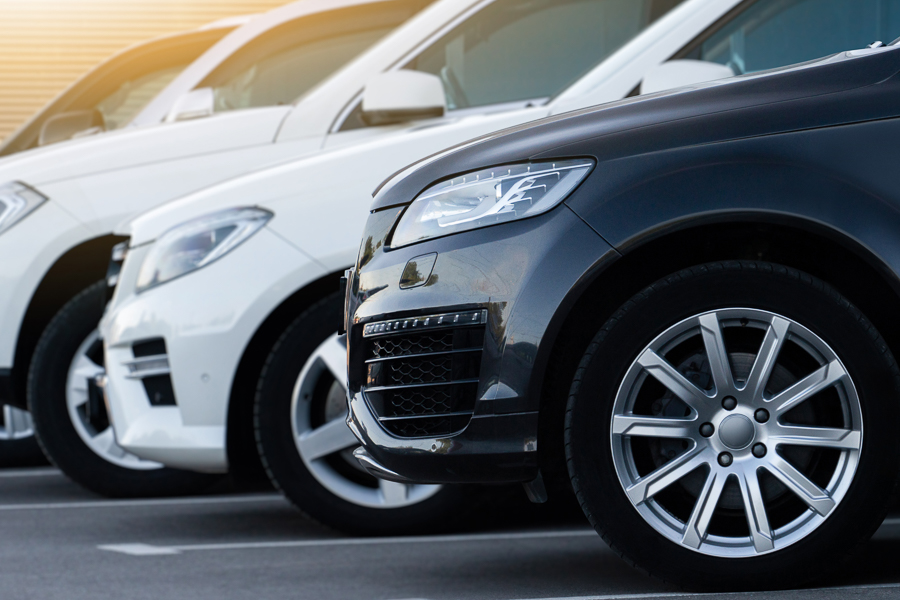 Some 45% of new cars sold in the world today are SUVs.
Image: Scharfsinn / Shutterstock

SUV sales are as healthy as ever as the automotive market gradually moves towards the end of fully combustion-engine-powered vehicles, according to data from the L'Observatoire Cetelem de L'Automobile 2022, an international consumer study of the automotive market. Although the image of the big, polluting car still sticks to the SUV, this type of vehicle continues to appeal to a wide audience and its success could well continue in the era of all-electric vehicles.

SUVs first appeared about 15 years ago, and over the years they have continued to grow in popularity. Today, they represent 45% of new vehicle sales worldwide. They have also gradually taken the place of MPVs or minivans among households.

But SUVs are above all vehicles that divide and spark debate, at a time when environmental awareness is on the rise. However, if an SUV pollutes more than a compact car, a sedan or a minivan, it emits less CO2 into the air than family minivans based on LCVs or sports cars.

A real sales phenomenon, SUVs now tick all the boxes on quality and price for many consumers. This segment is now considered family-friendly, safe and comfortable. On the other hand, many still consider them too polluting, bulky and dangerous for pedestrians. This is the case for 66% of motorists who do not own such a vehicle, and even for half of SUV owners.

The upcoming move to electric could hugely contribute to softening the image of SUVs, if only because an electric SUV is much more environmentally friendly than a combustion engine sedan.

For Flavien Neuvy, director of L'Observatoire Cetelem, the SUV is not a fad. On the contrary, he says, this kind of vehicle perfectly meets motorists' needs in terms of quality and price, and electrification could even be an opportunity to increase market share.

In general, purchase intentions for electric and hybrid cars (across all segments) have never been stronger. Two-thirds of those surveyed are indeed ready to buy a cleaner vehicle. This is due to several factors, such as positive feedback from those who already own them, and an extremely modern image conveyed by brands like Tesla.

Note that the global market for light vehicles (passenger cars and commercial vehicles) is up 2.2% compared to 2020, but remains nowhere near 2018 or 2019 levels, with component shortages holding back this global rebound. The world's two largest markets, China (+3%) and the United States (+5%), show above-average growth. The market is doing less well in Europe, however, with a very slight overall drop in sales compared to 2020. France, for example, has never seen new car sales so low (at just over 1.6 million) since the 1970s. In addition to the shortage of components, rising car prices partly explain these figures.

Tweets by @forbesindia
UAE changes to work week in a nod to global business
From originality to nostalgia to retro inspirations: Pinterest's incoming trends for 2022