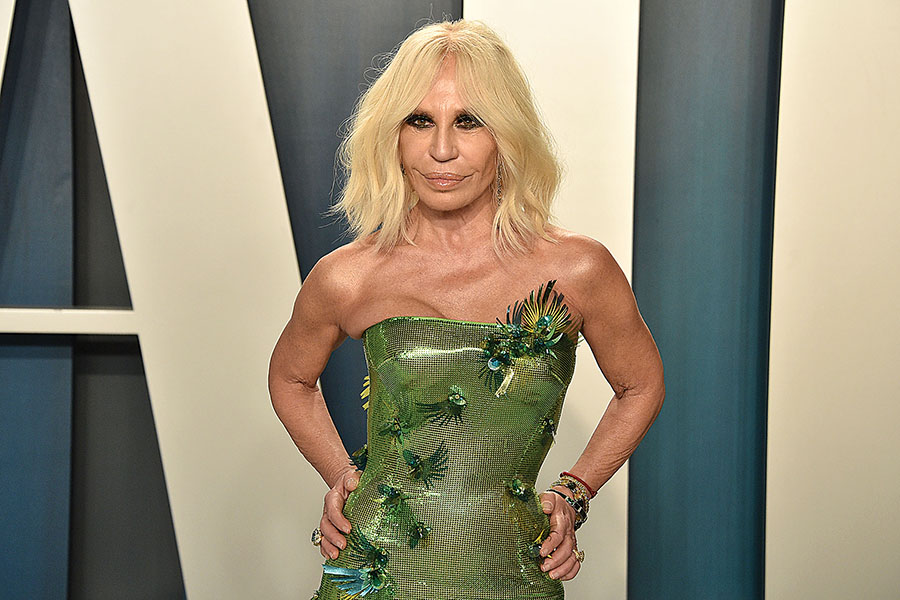 An idea that is not dangerous is unworthy of being called an idea at all.
—Oscar Wilde
Irish poet and playwright

No army can withstand the strength of an idea whose time has come.
—Victor Hugo
French poet and novelist

If you want something new, you have to stop doing something old.
—Peter Drucker
Austrian-American educator

If I have a thousand ideas and only one turns out to be good, I am satisfied.
—Alfred Nobel
Swedish scientist

Ideas are like rabbits. You get a couple and learn how to handle them, and pretty soon you have a dozen.
—John Steinbeck
American author

The test of first-rate intelligence is the ability to hold two opposed ideas in mind at the same time and still retain the ability to function.
—F Scott Fitzgerald
American novelist

Men are mortal. So are ideas. An idea needs propagation as much as a plant needs watering. Otherwise both will wither and die.
—BR Ambedkar
Jurist and economist

Tweets by @forbesindia
Why some employees improve their creativity and others don't
Cleaner chemistry: Ashok Boob, and turning entrepreneur at 54