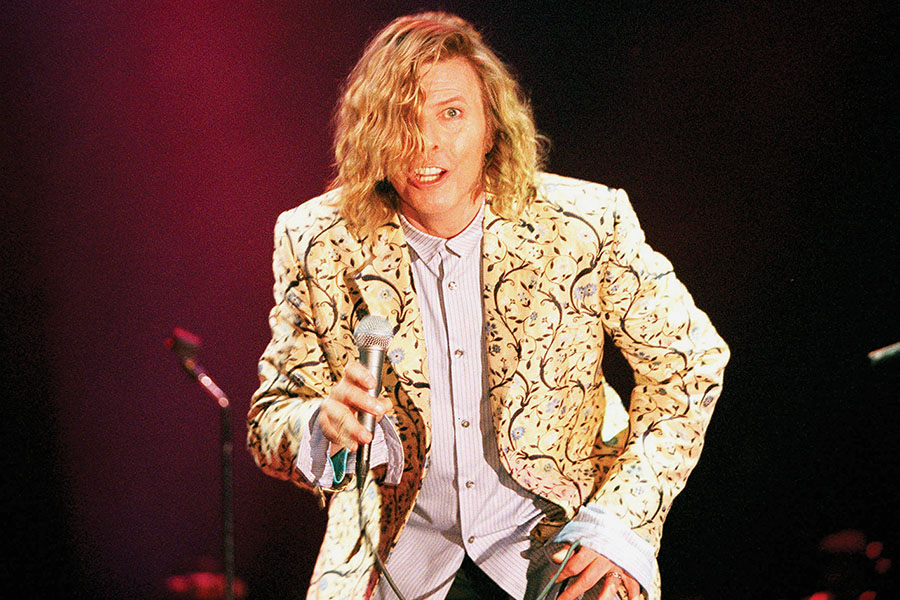 I don’t know where I’m going from here, but I promise it won’t be boring.
—David Bowie
English singer-songwriter

Every new beginning comes from some other beginning’s end.
—Seneca
Roman philosopher

It is not in the stars to hold our destiny but in ourselves.
—William Shakespeare
English playwright

Listen. I wish I could tell you it gets better. But, it doesn’t get better. You get better.
—Joan Rivers
American comedian

The most important thing to remember is this: To be ready at any moment to give up what you are for what you might become.
—WEB Du Bois
American-Ghanaian sociologist

The best way to predict the future is to create it.
—Abraham Lincoln
American politician

Life’s not about expecting, hoping and wishing, it’s about doing, being and becoming.
—Mike Dooley
American author

The first step towards getting somewhere is to decide you’re not going to stay where you are.
—JP Morgan
American banker

The secret of change is to focus all of your energy, not on fighting the old, but on building the new.
—Socrates
Greek philosopher