The unbanked and underserved cohort, small businesses and SMEs will be the biggest beneficiaries as digital payments gain traction, the CEO of BharatPe writes 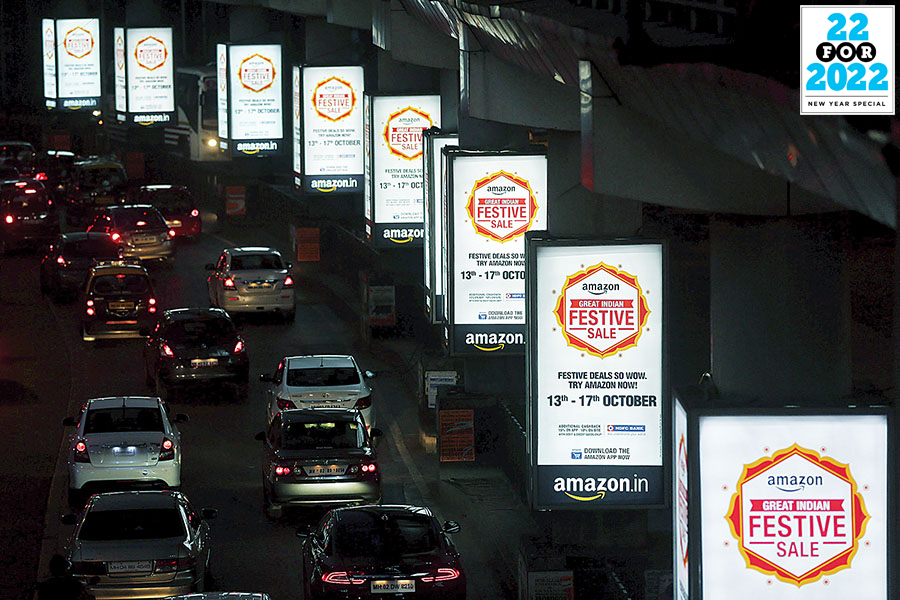 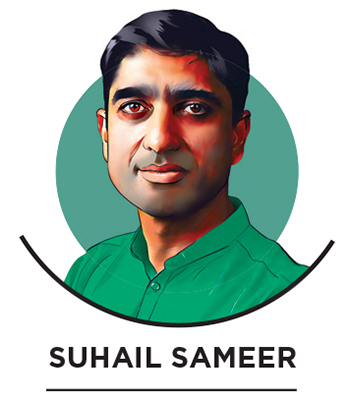 The last decade has been driven by the internet, technological innovation and the rise of smartphones. This has facilitated the rise of real-time communication and, in turn, the world has been transformed into one mega marketplace, with billions of consumers interacting with businesses all the time.

The last few years have also witnessed the blossoming of new-age technologies that have not only transformed our daily lives, but also changed the way we go about doing business transactions. Advanced technologies like artificial intelligence/machine learning (AI/ML) have fuelled the adoption of fintech offerings. Banking and the way we do financial transactions have undergone a sea of change with the rise of digital payments, UPI (unified payments interface) becoming ubiquitous, and more and more consumers opting for accessing digital banking facilities.

The pandemic has also been a huge accelerator, taking digital payment adoption beyond Tier I cities, fuelling the growth of digital lending among businesses and consumers and enabling the increased usage of technologies like video KYC, DigiLocker etc.

The launch of innovative products and services has triggered a paradigm shift in traditional banking and has laid the foundation of branchless banking.

The central government has also been leveraging digital banking and payment systems to give greater impetus to its mission of financial inclusion, seeking to cover all underserved and unbanked people. The digital drive is also meant to boost the Centre’s emphasis on cashless transactions. Additionally, the last few years have seen the advent of new-age lenders, fintech firms and NBFCs (non-banking finance companies) who have made major inroads into what was conventionally a preserve of legacy bankers.

Interestingly, even as digital disruptions and innovations were gathering momentum over the last three-five years, the greatest disruptor of the past century, Covid-19, knocked at the doors. For digital banking, however, the black swan event turned out to be one of the biggest blessings in disguise. Digital services that may have taken half-a-dozen years to gain acceptance were embraced within weeks. This was because social distancing and other lockdown restrictions meant customers preferred to undertake financial transactions from their homes.

Meanwhile, as MSMEs (micro, small and medium enterprises) and other small businesses suffered due to lack of liquidity and other issues, fintech firms, in partnership with NBFCs, enabled loans at a time when traditional bankers remained reluctant to do so. Among the multiple financial offerings that have benefited people pan-India is the rise of UPI as a ubiquitous payment mode.

As per the National Payments Corporation of India (NPCI), UPI transactions crossed four billion in November, registering a value of ₹768,436 crore. Other digital payment channels from NPCI—such as Immediate Payment Service, Bharat Bill Payment System, Aadhaar-enabled Payment System (AePS) and National Electronic Toll Collection—all recorded month-on-month growth. For instance, from 279.8 million transactions in May, IMPS reached 303.7 million in June. Likewise, AePS, used for cash withdrawal at micro ATMs, domestic remittance and subsidy payouts, reached 87.5 million transactions from 84.2 million during the same period. UPI has emerged as one of the most preferred payment platforms in the country.

As small entities lack proper credit history, banks and other formal lenders find it difficult to provide loans to them. Small business owners have to turn to informal credit players, who provide loans at exorbitant interest rates. The situation is worse for small firms in Tier III and IV cities and towns, where accessing financial institutions with limited physical branches is more challenging.

Not surprisingly, inadequate capital has been one of the prime hurdles in the growth of MSMEs. A 2019 International Finance Corporation-Intellecap report reveals that the MSME industry’s credit gap is pegged at approximately ₹16.66 lakh crore. In such a scenario, the ability to secure instant credit via digital modes has acted as a saviour for many MSMEs who have been conventionally denied loans. Loans, with the help from fintech firms and other new-age lenders, have given a lifeline to cash-starved small businesses during the pandemic.

UPI on credit could be the next big thing as banks and financial institutions can give out loans to millions. It can democratise credit like nothing else. I expect this to pick up in 2022 when regulations are developed and rolled out.

BNPL and other offerings

Another high potential product is BNPL (buy now, pay later). BNPL has caught the attention of the aspirational youth who want the best of everything, instantly. It has become the preferred option for those wanting to buy the latest Apple phone or the best laptop. It is also a key driver of purchases during the festive season when customers indulge in impulse buying, more than usual. It is a win-win for merchants as it is able to convert intent to a sale instantly. BNPL has also moved to the online commerce space.

According to analysts, from barely a few million dollars in 2019, the nation’s annualised BNPL market size in gross transaction value has risen to about $1.5 to $2 billion within 18 months. In some measure, this has been supported by the behavioural changes among consumers after the coronavirus outbreak. Flipkart has been promoting these transactions through its subsidiary Flipkart Advanz, Amazon has tied up with an NBFC, Capital Float, while edtech majors Unacademy and Byju’s have joined hands with Capital Float and LazyPay, respectively. Private banks are also testing the waters in this area. Industry tracker Tracxn reveals that the 33 BNPL-centric startups in the country comprise a blend of new-age NBFCs as well as payment service providers operating as platform facilitators.

At BharatPe, we have disrupted the way BNPL works with PostPe. This is a first-of-its-kind BNPL product that is form-factor agnostic and has universal usage. A customer gets a credit line from an NBFC partner and can pay offline via a QR or a credit card, or pay online via the card. There is no need for the customer to look for a shop that offers BNPL. BharatPe’s BNPL product is available at more than 7.5 million merchant outlets.

The year 2022, like 2021, will belong to UPI. I am sure we will witness a huge increase in the adoption of UPI in Tier II, III and IV towns and cities. I can foresee UPI becoming the backbone of all financial transactions in the coming years. There will also be a rise in digital lending as more and more businesses understand that this is the best solution to address their credit needs. Through digital products and services, the branchless banking and lending model is gaining increasing acceptance among both service providers and consumers. Also, I believe we will see a huge upswing in Tap to Pay (which converts the merchants’ mobile phone into a card acceptance device, eliminating the need for PoS machines). Propelled by this new-age banking model, the Centre’s vision of an inclusive, less-cash economy will be closer to reality in the coming years.

The Reserve Bank of India has published two papers—on digital lending and on capping payment charges. The next few months will see a lot of traction in both these cases. We believe that merchant discount rates would come down even on card payments, and may ultimately become zero, as is the case with UPI.

I believe that fintech ventures will be the key drivers of building a cashless and digital India, one that runs on digital banking and has majority of its population in the formal banking ecosystem.

The writer is CEO, BharatPe

Tweets by @forbesindia
Thoughts on new beginnings
Photo Of The Day: Score!