Videos, memes, BTS: How the war of content in IPL is heating up to keep at-home, online fans engaged

As the 2021 season, the second to be played behind closed doors, kicks off, action on the social media front hots up for better reach, engagement and revenues 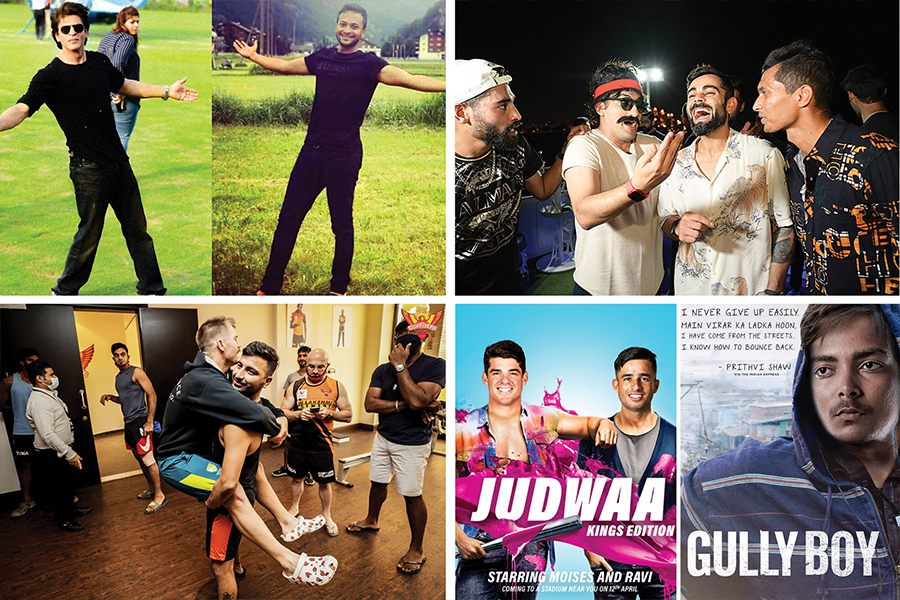 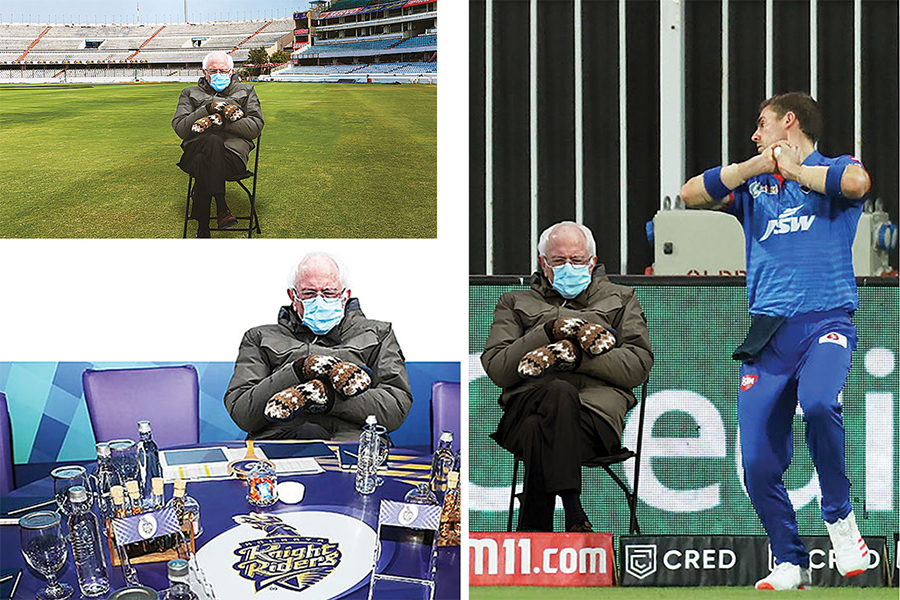 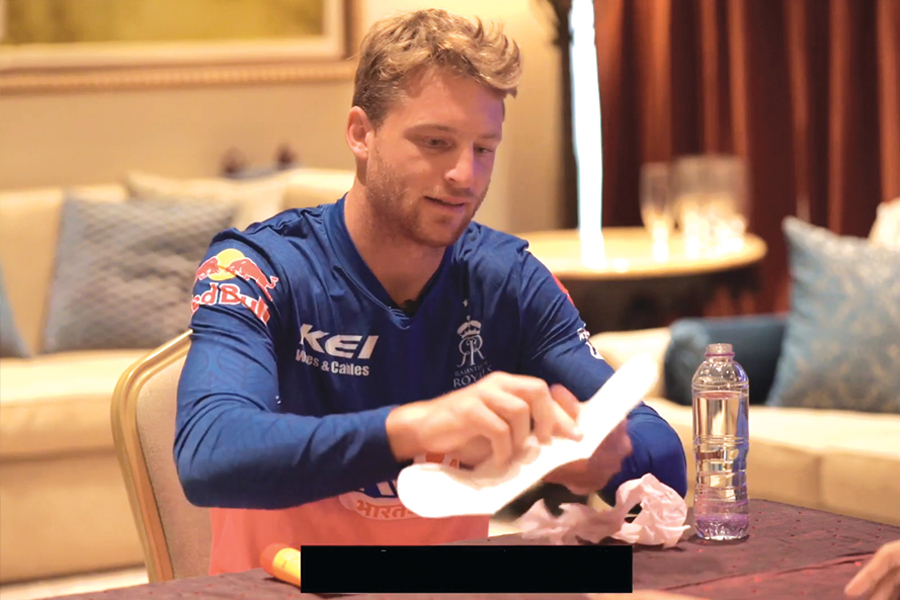 Rajasthan Royals' video that had international cricketers like Jos Buttler discussing periods tied in well with its marketing tie-up with menstrual hygiene startup Niine as the principal sponsor
Image Courtesy: Rajasthan Royals Hence, a social media strategy is often tied in with the overall marketing objective of a franchise. It could range from going deeper into a market, to strengthening connections with existing fans, or growing the fan base or honing a niche to build a brand positioning. “Say, a franchise wants to make a deeper foray into a particular geography. For that, we start with research about the geography by studying other categories that have entered the area,” says a spokesperson of digital agency Sportz Interactive, which works with multiple IPL teams. The teams also leverage their local connect to gain a bigger traction and a higher rate of engagement, which would rake in more endorsements. CSK puts out content in Tamil, KKR wishes its community on Doljatra (as Holi is celebrated in West Bengal), and SRH brings in references to its famed Hyderabadi culture and cuisine. Says Bhashyam of SRH, “Foreign leagues that have existed for over 100 years have supporters with defined geographical affinities. The city takes ownership for that team, while in IPL, the fan support is sometimes based on the players that play for them. The onus is on the franchise to take ownership for the city that you're playing for and become a part of its culture.” With the digital focus slowly shifting towards regional, in August RR became the first team to join ShareChat, a vernacular social media platform that took off once TikTok was banned. In seven months, it has developed a follower base of 700,000.

The localisation journey began for DC in 2018, with its rebranding from the earlier Delhi Daredevils, after the JSW Group stepped in as co-owners. The team that started off with the tagline ‘This is New Delhi’ recalibrated their slogan to ‘Yeh hai Nayi Dilli’ to reach out to the wider Hindi-speaking north Indian population. Says Dhar: “It was our campaign for eternity—it means we aren’t going to come out with a new hashtag every year andwon’t confuse our audience. Our reach and engagement rates have more than doubled once we started using Hindi taglines and doing more interviews in Hindi.” As consumer behaviour patterns dictate digital content, long-form is now clipped into snackable bites while text is watered down from journalese to colloquial. “And memes continue to be the currency for any sports property right now,” says Rajwani of Social Samosa. Perhaps this explains why most of the franchises jumped on to the Bernie Sanders memewagon, and latched on to the trending US Senator who sat wrapped up in woollens and mittens at US President Joe Biden’s swearing-in. As matches for the 2021 season are held in isolation, digital will continue to play a crucial role in connecting players to fans. And if the last season is anything to go by, the action in the backroom will be as frenzied as the one on the field.

Tweets by @forbesindia
Photo of the Day: Let your face do the work
Ready, Steady, Heady: How ShopKirana doubled its revenue in pandemic year