The analysis shows that this would be largely balanced by lower costs for energy and transport. The benefits of a well-planned, orderly, accelerated transition would outweigh the downsides, given India's growth outlook, say experts 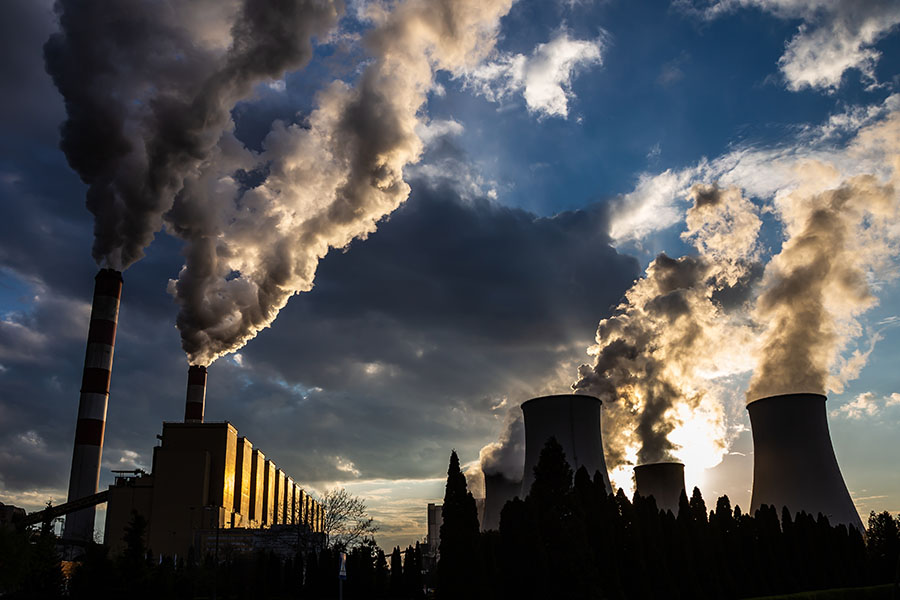 Accelerated decarbonisation could transform over 30 million jobs—24 million new jobs could be created while six million existing jobs could be lost by 2050. Image: Shutterstock

As countries across the world accelerate efforts towards becoming carbon-neutral, challenges for India continue to remain steep despite its several proactive steps and commitments. Accelerated decarbonisation may have a moderate impact on Indian household spending and on jobs, according to McKinsey & Company’s report titled: ‘Decarbonising India: Charting a pathway for sustainable growth’.
McKinsey’s estimates show that by 2040, increased housing cost from decarbonisation may have an adverse income impact on lower-income groups. However, this would be largely balanced by lower costs for energy and transport, as there is likely to be a limited impact of climate change on food costs as well, and decrease in the costs of energy and transport. The estimates presume an orderly transition, but there is a disorderly transition, the inflationary impact on people with low or no income could be adverse, it adds.

“This also assumes that households can mobilise financing for spends where the capex is higher upfront even though the opex is lower later. Without this support, their upfront capital expenditure may go up,” according to the report. Accelerated decarbonisation could transform over 30 million jobs—24 million new jobs could be created while six million existing jobs could be lost by 2050. However, this number is relatively small in the context of the macro trends affecting India’s workforce. Specific communities, for instance, coal mining and associated enterprises could be adversely impacted as those would require re-skilling and alternative industrial development in particular areas.
Decarbonisation means reduction of carbon dioxide emissions resulting from human activity, with the eventual goal of eliminating them. At COP26, India set out its plan to help slow down and halt global warming, with a 2070 net-zero target.
Analysis done by McKinsey shows that the transition for India though difficult is feasible, and could even be accelerated. However, it does not foresee India getting all the way to net zero in either of our scenarios—‘the last 10 percent will be particularly difficult to decarbonise’.
India’s decarbonisation will require an estimated $12.1 trillion which is 5.9 percent of GDP) of green investments until 2050 for the accelerated scenario, McKinsey says. It adds that 50 percent of the investment required for decarbonisation is economically viable, particularly across renewable energy, auto and agriculture; others would need policy support.
Also read: UN urges 'complete transformation' of global energy system to fight climate change
The net spend (capex minus opex associated with this investment) is front-loaded—as an illustration, net of operational savings, $1.8 trillion would be needed in the decade of the 2030s and $0.6 trillion in the 2040s between the two scenarios.
“Our ‘Decarbonising India’ report shows that the benefits of a well-planned, orderly, accelerated transition would outweigh the downsides, given India’s growth outlook. But it would require the nation to act within this decade, using its growth momentum to build India right for the decades thereafter. While actions needed are challenging, most of them are economically viable, and hence the journey is doable,” says Rajat Gupta, senior partner and Asia leader of sustainability practice, McKinsey & Company, and co-author of the report.
Though India’s emissions stand at a mere 1.8 tonnes CO2e per capita (versus United States’ 14.7 and China’s 7.6), it is still the world’s third largest emitter at 2.9 GtCO2e, and would need to play a critical role in the global war on climate change.
India currently emits a net of 2.9 GTCO2e every year, bulk of which is driven by five sectors: Power, steel, transportation, cement and agriculture. Fossil-fuel sources of power (coal, oil, gas) account for 34 percent of the total carbon emission. Cement, steel, iron, mining, lime and refineries account for 28 percent. Agriculture accounts for 18 percent of total emissions, primarily methane from cattle and rice cultivation.
Also read: Challenges of realising a global carbon price
“The risk of a disorderly transition is high, given the impact of global economic fluctuations. Achieving the necessary technological breakthroughs to reduce emissions in hard-to-abate sectors, and accelerating their progress to market, would require consistent public and private investment. It would also require greater willingness among business leaders and policy makers to adopt new technologies and business practices,” says Naveen Unni, partner and India leader of sustainability practice, McKinsey & Company.

Tweets by @forbesindia
Credit Suisse launches radical overhaul to stabilise bank. Will it work?
How the 101-year-old Obeetee is redefining weaves and carpets for Indian homes