Dollar stores are a favourite again

The two largest chains of dollar stores in the country posted higher sales and profits in their latest quarter, a sign that consumers are flocking to discount retailers as rapid inflation eats into their budgets 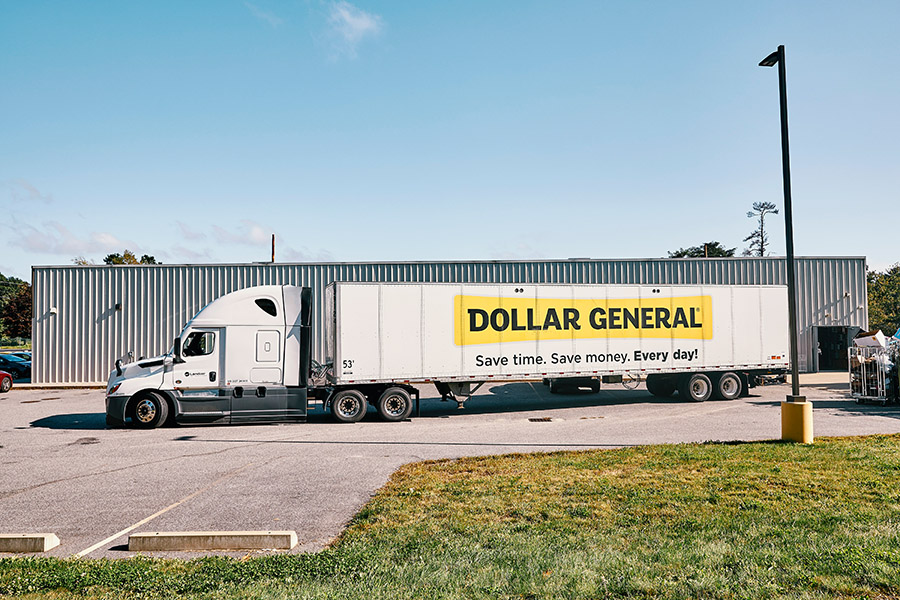 The two largest chains of dollar stores in the country posted higher sales and profits in their latest quarter, a sign that consumers are flocking to discount retailers as rapid inflation eats into their budgets.

Tellingly, both companies said Thursday that higher-income shoppers were visiting their stores more frequently. The dollar-store business model — to attract consumers in rural areas and neighborhoods with fewer shopping options by offering prices that are lower than at local retailers — is designed to work even when its customers are hurting financially, as many are with inflation running stubbornly high.

In the past year, the majority of new customers at Dollar Tree had an annual household income of at least $80,000, Mike Witynski, the chain’s CEO, said on a call with analysts. At its rival Dollar General, there was also growth in higher-income shoppers, which Todd Vasos, its CEO, described as a push by more consumers to “seek value.”

Signs of the emerging strains on consumers were also evident in the retailers’ results. Shoppers were visiting more often but buying less, Vasos of Dollar General said, describing buying choices as hewing “closer to need” than less essential, discretionary purchases. At Dollar Tree, there has been a “huge shift from cash into credit, which tells us the customer is pressured,” Witynski said.

Dollar Tree, whose shares are up about 18% since the beginning of the year and is one of the best-performing stocks in the consumer discretionary sector of the S&P 500, reported a 6.7% increase in sales, to $6.77 billion from $6.34 billion in the same period last year. At Dollar General, sales rose 9%, to $9.4 billion from $8.7 billion in the second quarter of last year, which the company said was a result of positive performance in new and existing stores and customers spending more per visit.

Tweets by @forbesindia
Uttkarsh Mehta: Meet the man behind the razing of Noida's Supertech twin towers
A Billion consumers in Web3 and Defi