What makes a museum a museum? 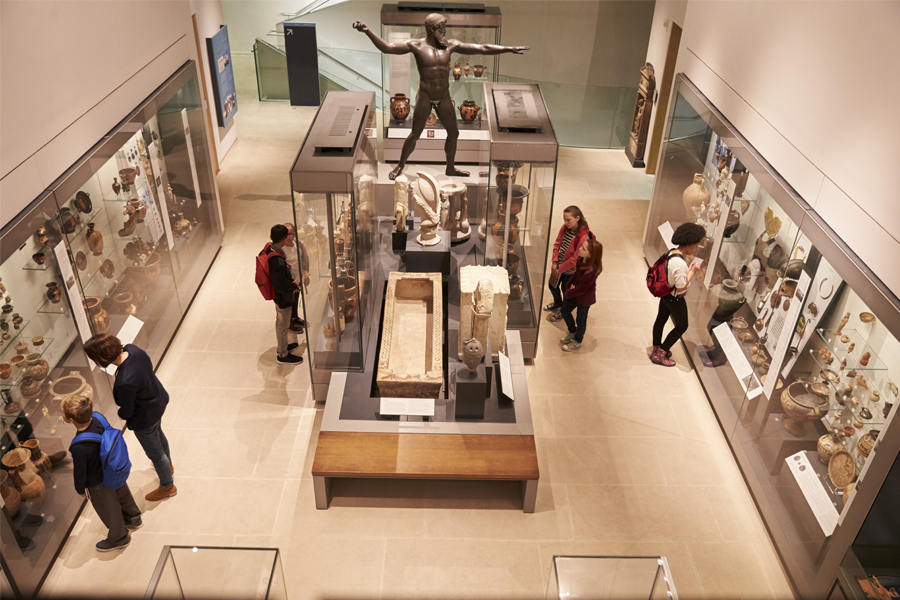 Representatives from more than 500 institutions worldwide voted in favour of a new museum definition on August 24 at an Extraordinary General Assembly held on the occasion of the 26th ICOM General Conference in Prague. Image: Shutterstock

It took decades for the members of the International Council of Museums (ICOM) to decide on a new definition of what a museum is. This was done on August 24 at an Extraordinary General Assembly held on the occasion of the 26th ICOM General Conference in Prague.Representatives from more than 500 institutions worldwide voted 92% in favour of the new definition. It states that a museum is "a not-for-profit, permanent institution in the service of society that researches, collects, conserves, interprets and exhibits tangible and intangible heritage." It also states that these institutions "foster diversity and sustainability" while providing their audiences with "varied experiences for education, enjoyment, reflection and knowledge sharing."

This is the first time the definition of museum has included words such as "inclusive," "accessible," "sustainability" and "ethical." "This new definition is aligned with some of the major changes in the role of museums today. We have been forced to change. I really think that this decision will improve the role of the museum around the world," Alberto Garlandini, the president of ICOM, told The Art Newspaper.

Reinventing the museum of the future

This new definition will be adopted by UNESCO and will determine whether new galleries and private institutions around the world can officially describe themselves as museums. However, some voices in the international museum community regret that the terms "decolonization," "repatriation," "restitution" and "deaccessioning" (a mechanism that allows museums to dispose of certain works in order to purchase others) are not included, even though these issues are of great concern to many institutions around the world. Also read: Can NFTs help reclaim Africa's looted cultural heritage?

"[L]ife and the world and the forces of the current activism in the world have set in motion a new museum. That new museum exists out there," Muthoni Thangwa, development manager at the National Museums of Kenya and spokesperson for Icom's international committees, told the journal. "Whether we define it or we don't define it, It is already in motion."Also read: How India can save its urban heritage

The details of the actual implementation of this new definition have yet to be worked out by ICOM. While some questions remain unanswered, one thing is certain: the time of the elitist and austere museum is well and truly over. These institutions are evolving in the image of the societies that gave birth to them, even if their greatest challenge remains to address everyone, regardless of their socio-professional background, their level of education or their culture.By Caroline Drzewinski