Soaring inflation, fueled by the high price of energy and food, is driving the slowdown and spreading to other goods and services, weighing heavily on households and businesses 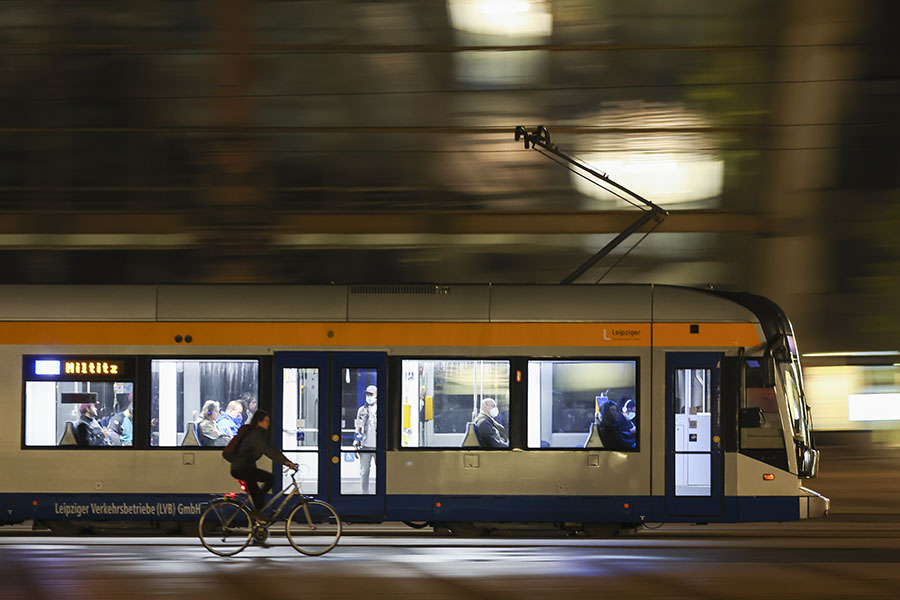 Germany, the European Union’s largest economy, is projected to contract by 0.7% next year, after growing only 1.2% this year Image: Jan Woitas/picture alliance via Getty Images

Economies around the world are slowing more than expected, as Russia’s war in Ukraine drives inflation and the cost of energy higher, forcing the Organization for Economic Cooperation and Development on Monday to scale back its projections for growth in the coming years.

Although it shied away from forecasting a global recession, the organization downgraded its outlook, maintaining its expectation that global economic growth would be a “modest” 3% this year and an even weaker 2.2% next year, down from 2.8% a few months ago.

“The world is paying a very heavy price for Russia’s war of aggression against Ukraine,” said Mathias Cormann, the organization’s secretary-general.

The organization lowered its growth forecast in virtually all of the 38 countries it represents, which include most of the word’s advanced economies. It projected growth of just 3.2% for China for this year and 4.7% for next year, one of the lowest rates for the country since the 1970s, said Álvaro Santos Pereira, the OECD’s chief economist.

Comparing its current projection with one issued at the end of last year, a gap of about $2.8 trillion in foregone output for 2023 emerged, a figure that is roughly the size of the French economy. That represented the organization’s rough estimate of the economic toll the war is taking on the global economy.

“The global economy has lost momentum in the wake of Russia’s war of aggression in Ukraine, which is dragging down growth and putting additional upward pressure on inflation worldwide,” the report said.

Europe remains the most vulnerable region, with several countries facing the threat of a recession. Germany, the European Union’s largest economy, is projected to contract by 0.7% next year, after growing only 1.2% this year. Both France and Italy are forecast to see growth of less than 1% next year.

Soaring inflation, fueled by the high price of energy and food, is driving the slowdown and spreading to other goods and services, weighing heavily on households and businesses. The high cost of energy and the threat of gas shortages in Europe remain key risks, as countries head into winter with storage tanks nearly full but with uncertainty about how long they will last.

“The risks are very much tilted to the downside,” Cormann warned.