Photo of the Day: A masked vigil 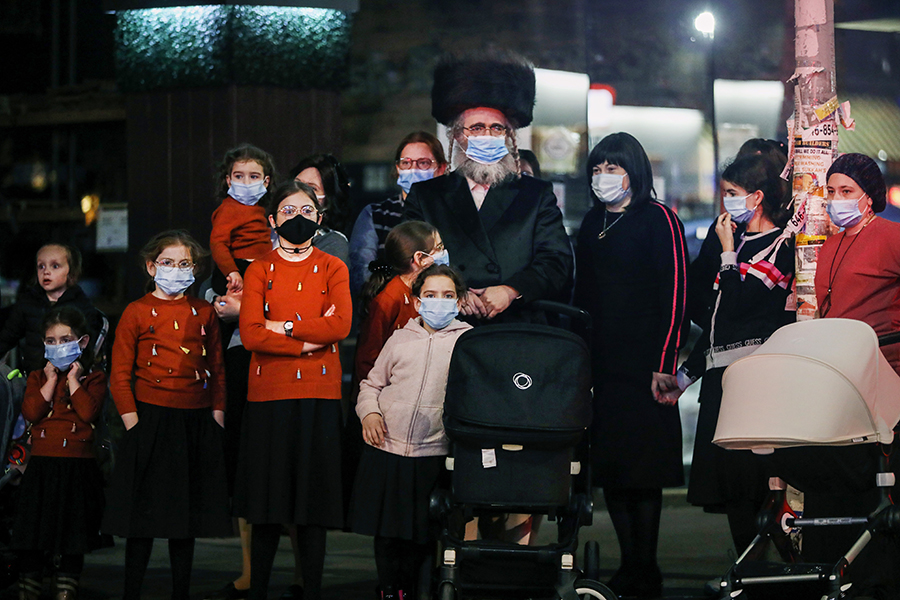 Tweets by @forbes_india
How the camel milk trend may save the camels
Elliott Brady, top Trump fundraiser, charged in foreign influence case