We teach people to be fast, fluid, and flexible, instead of slow, sticky, and stiff 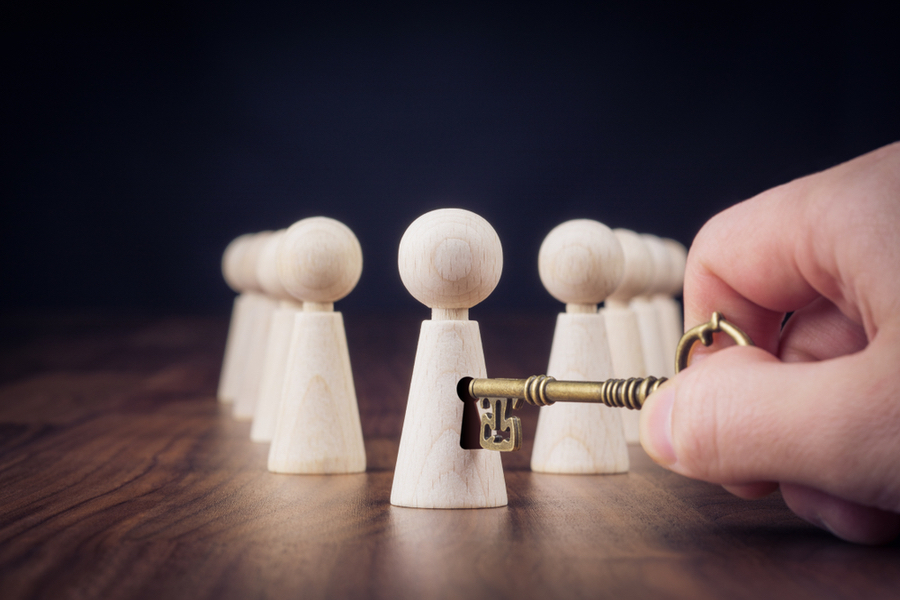 Management guru, Bill Reddin believes that that there was only one realistic and unambiguous definition of managerial effectiveness: The extent to which a leader achieves the output requirements of the position
Image: Shutterstock

Q. You developed the GettingItDone® management system and have been teaching it to Rotman MBA students for 19 years. Tell us about its key principles.
The system uses the thinking of three well known management gurus. The first is the late-great Peter F. Drucker, the father of modern management. He had plenty of great ideas, but the one we embrace most in our framework is management by objectives. I ran into him in the early 1970s and was lucky enough to get to know him pretty well in the late 1990s. I have been a devout apostle of his methods throughout my career.

The second guru is late British-born management behaviouralist Bill Reddin, who believe that that there was only one realistic and unambiguous definition of managerial effectiveness: The extent to which a leader achieves the output requirements of the position. For him, the manager's only job is to be effective. A Drucker fan himself, Bill built on Drucker’s management by objectives to create ‘effective management by objectives’.

The third guru featured in our framework is former Rotman School Dean Roger Martin, author of Playing to Win and The Opposable Mind. Roger is well known for Integrative Thinking and Design Thinking, but he also knows a thing or two about strategy. Our system embraces his concept of the Choice Cascade. This entails answering five key questions to form your strategy: What is our winning aspiration? Where will we play? How will we win? What capabilities will we require? And what management systems do we need? Our course helps with that fifth question. Roger is the one who brought me to the Rotman School back in 2001.

I also teach with my co-instructor, John O’Dwyer. He has a PhD in Organizational Behaviour and Strategy. I am just a passionate practitioner! He’s the brains and I’m the brawn, as we tell our students. And by the way, the course is a ‘doing course and not a memorizing course’

Q. Your system involves an annual cycle. With things changing so fast, is such a cycle still relevant?
We do recommend an annual cycle, but that doesn’t mean you just set it up in two days and then everyone goes to sleep for the rest of the year. This is a living, adaptive system. There are a wide variety of things happening throughout the cycle.

Throughout an annual cycle, the tools depicted in the graphic get used over and over again. The yearly map is just meant to show leaders what they should be focusing on at which point in the cycle, and which tools fit well with each other to create optimal outcomes. But even as you adhere to our system, you can never lose sight of what is going on outside of your four walls—not  ever. That is why the system Includes a face-to face weekly meeting called a ‘Monday Morning Team Action List’ meeting.

Q. Another of the tools you recommend is  ‘Clue Management’. How does that work?
Clue Management is a concept from Mike Kami, a contemporary of Drucker who wrote a book about this in the late 80s. His basic idea was that you should expose yourself to a wide variety of unfamiliar ideas and information. For example, he suggests going to the newsstand on a regular basis (whether it be digital now or bricks-and-mortar) and picking out a wide variety of magazines on different topics. If a cover or headline catches your attention, grab it. Then, you scan them all and rip out the articles or images pertain to things you find compelling or want to learn more about. This is called ‘razorblade reading’. You then organize all the torn out/copied articles into separate folders, organized by topic.  Then review the folders once a month and look for trends. Trust me: they’re there.

Over time, something amazing happens. It takes two or three months, but you start getting clues about what’s going on out there and what might be around the corner. Nothing happens overnight of course, but you get clues, and it’s up to you to manage them.

I have found this technique very useful. Way back in the day, I was running a high-tech—for its time—bank.  At one point we were installing a new IT system, so I went to my IT executive and I said ‘When are we going to put that in place?She said ‘We’re actually going to download it tonight’. This was back in the early1990s. I said ‘What does that mean?’ She explained how downloading works, and that on the web, companies can send things between each other, ‘over the net’.

Because I had clue management in place on this topic, I understood the importance of the world wide web and the growing information highway.  I’d been watching it coming for some time.  So I said to her,  ‘We need to get our own ‘website’. My company was called FirstLine Trust Company, and even today, if you google FirstLine, it comes up first on the list, because we were literally first. Even though the company doesn’t even exist anymore—CIBC closed it down about five years ago—it is the first thing that pops up. That is an actual result of applying clue management to your strategy.

Q. Is the GID system hierarchal or does it espouse a more flat organization?
The answer is, neither. It’s up to you and your team to decide what the best format is for you. It’s all about ‘distributed leadership’. Command and control went out in 1975—even though some people keep doing it.

It is true, however, that it is difficult to get away from a hierarchy. There are big dogs and small dogs. It’s natural. The issue is what you do with them. Once you decide what it is that you want to accomplish, then you need to make sure that all the roles and decision rights are really clear. That, by definition, forms a sort of hierarchy. So it’s not anti-hierarchy or pro-hierarchy, but it does acknowledge the concept of hierarchy.

Q. What sort of individual leadership style works best in this system?
None. Bill Reddin’s major contribution was that in his time, the world was mostly task-oriented or relationship-oriented. You were either a good people person or you were really good at execution. He recognized that there is a third important dimension involved, and that’s effectiveness. You can be effective or ineffective within each of those two basic styles.

What leaders need to be able to do is ‘style flex’ and be good at all of the effective styles. They need to understand a relationship style and a task-oriented style and know when and where to use each, in an effective manner. And that comes from mindfulness and situational awareness. You have to have situational sensitivity. Once you have assessed a situation, you then apply the style that matches the context. To give an example, when you go to a wedding, do you use the same behavioural style as when you go to a funeral? Of course not.

Q. What are the two of the most important concepts for today’s leaders to embrace from the GID system?
First, a leader/manager has to make strategic choices. Roger Martin’s  Choice Cascade does that.  Do this first.The second overriding concept is a disciplined approach to executing the team’s strategic choices by using the tools in the GettingItDone toolkit.

Q. You believe this approach can actually enable an organization to avoid being disrupted. How so?
To be clear, you’re never going to be able to stop disruption, you’re just going to be able to get an early warning about it. To achieve that, we teach people to be fast, fluid, and flexible, instead of slow, sticky, and stiff. Imagine that workplace with an outside-in perspective. Everything is in the context of a customer. All the time. The result of this stance is that you see disruption coming much earlier, and are ready to do something about it. And you do.

Brendan Calder is a Professor of Management and Entrepreneur in Residence at the Rotman School of Management, where he conducts the ‘GettingItDone®’ MBA course, chairs the Desautels Center for Integrative Thinking, and was the founding chair of the International Centre for Pension Management. Prior to joining Rotman, he was CEO of CIBC Mortgages Inc. and co-founder of FirstLine Trust Company, Canada’s first mortgage bank. This article originally appeared in a recent issue of Rotman Management, the magazine of the University of Toronto's Rotman School of Management. www.rotman.utoronto.ca/connect/rotman-mag.

Tweets by @forbesindia
Four entrepreneurs prove it's never too late to start up
Storyboard18: How Microsoft is driving accessibility for persons with disabilities