Investing with a gender lens

Jackie Vanderbrug, the woman who wrote the book on gender-lens investing describes how important it is to a thriving global economy. 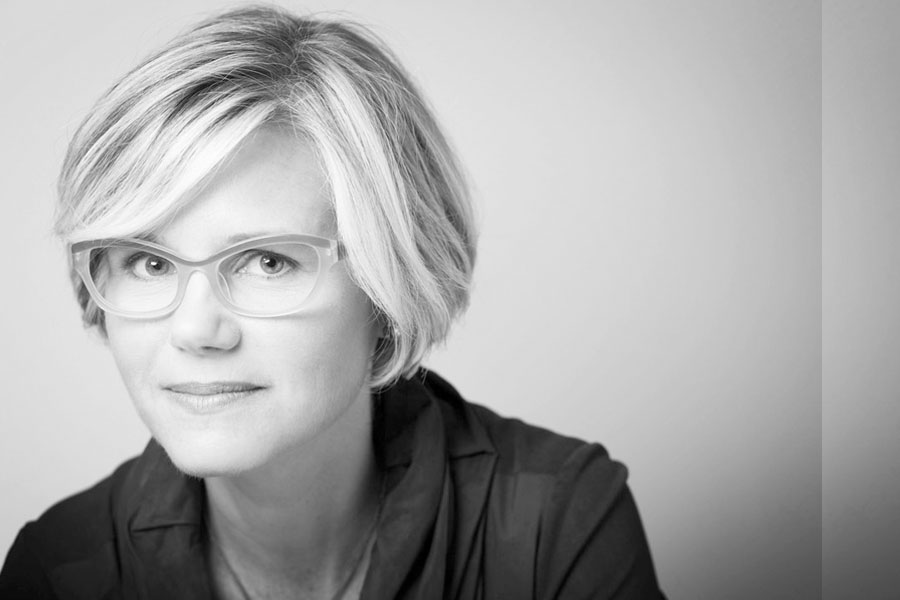 Q. How do you define ‘Womenomics’?
We’re not the first to use this term, but we think about it as a lens on how the growing economic power of women is fundamentally changing our world. The 10 metrics of Womenomics range from the growing number of female entrepreneurs to women’s growing purchasing power. Without this lens, people—and investors in particular—can easily miss how quickly things are changing.

Q. Describe what it means to invest with a ‘gender lens’.
Those of us who have been immersed in developing the practice of ‘gender lens investing’ chose the term because it encompasses biology and culture and it invites analysis that is inclusive of men and women.  We wanted to broaden the conversation from ‘investing in women’ (i.e. women-led or owned businesses) to look at all types of investment opportunities and how gender knowledge—including biological and cultural attributes and differences—can inform better investing decisions.

A gender lens can add perspective on nuanced geographic and cultural differences. For instance, a bank may find that sharpening its gender analysis of ‘the lifetime value of male and female banking customers’—including loan size, loyalty and referrals—reveals unexpected insights on profitable new segments.  And by using a gender lens, a consumer goods company operating in India would recognize that an Indian mother-in-law’s significant role in family purchasing decisions differs by geography and class.

You can think about it as pointing the lens of a camera—and the way in which you can open and close the aperture to control the depth of field; one gender may move into the foreground or become blurred, depending on how you manipulate the aperture. Either way, a gender lens helps you frame the context, the issues and your response more accurately.

Q. A recent report found that all of the income gains that middle-class American families have experienced since 1970 are due to the rise in women’s earnings. Please explain.
That was in Barack Obama’s final Economic Report of the President, and it has to do with women’s increased participation in the labour force. The report found that median family incomes were $11,000 higher in 2013 than they were in 1970; and without women’s increased participation they would have been $9,000 dollars lower. Another way of looking at it—to give it a slightly different lens—is that our economy is two trillion dollars larger and has seen a 13.5% expansion due to the increased participation and work hours of women.

One thing to note is that this is also due to men’s increased caregiving roles. While there is still significant inequality of unpaid work, men’s caregiving hours rose three times from the late 1960’s to 2013.

Q. Over the next 40 years, we will see the largest-ever intergenerational transfer of wealth, as women will receive 70 per cent of inheritances from their Baby Boomer parents. What are the implications?
For a long time we’ve been hearing about ‘the power of the purse’—the fact that women make 75 to 80 per cent of consumer purchasing decisions. Yet, very little thinking has been done about  human-centred design from a gender perspective. What is going to happen is, women will continue to make a lot of consumer purchases, but there will be a difference in terms of women’s understanding of their ownership of assets, and that will drive many things differently—from their choice to own property earlier, to investing differently.

Q. In your book you talk about the importance of raising the ‘Gender IQ’ of products and services. What does a great Gender IQ look like?
An organization that is thoughtful about how its products and services work for all is thinking about human-centered design from the beginning. They’re thinking about differences in needs and the particular realities and talents of men and women, and how they differ, depending on what the company produces.

For example, take transportation. Women use public transportation quite differently than men do. They tend to do what’s called ‘trip chaining’ much more often. This means that when they leave work, they often stop to do an errand on the way home; or they may drop the kids off at daycare on the way to work. There is less of a straightforward commuting model there. Medical issues are another example: Treating diseases and looking at the desire for physical improvement can also be considered from a gender perspective.

My favourite example right now is thinking about software design from the perspective of how men and women use software differently. The idea of ‘designing for inclusion’ is essential for companies that want to succeed in the future. We’ve definitely moved on from ‘pink it and shrink it’—just making a product smaller and pink.

There are lots of opportunities for levels of nuance in terms of  financial services. For instance, understanding how women in an emerging market context may or may not feel comfortable walking into a bank branch, making a complaint, etc. These kinds of human factors are essential to designing services.

Q. The McKinsey Global Institute has reported that if women’s participation rates were the same as men’s, it would add up to $28 trillion (26 per cent) to annual global GDP by 2025. How would this happen?
That report [“The Power of Parity: How Advancing Women’s Equality Can Add $12 Trillion to Global Growth”] was fantastic, because it put into context the potential benefits for all of us of women’s economic participation—and it also unpacked some of what would be required to achieve that.

It’s one thing to say, ‘If women worked more, the economy would expand’. The reality is, there are a lot of reasons that women don’t work more—and some of them are very important. This is not about saying that the existing unpaid work that women do is not valuable to society. What I appreciated about the McKinsey Report is that they came up with 15 outcome-based indicators of global gender equality (see sidebar), and said, ‘Here are the precursors to enabling sustainable economic expansion and gender equality in society.’

All of these things collectively are required in order to unleash the kind of sustainable economic power that we need.

Q. Tell us a bit about Japan’s ‘gamble’ on Womenomics.
Japan faces a real challenge with respect to its working population: There are indications that by 2030, it will be 21 per cent below what is needed. Prime Minister Abe announced that if the country tapped its most underutilized resource—Japanese women—it could increase its GDP by as much as 15 per cent.  It’s a similar kind of model to the McKinsey Report, recognizing that women are an underleveraged economic asset that we have to engage in order to prosper.

They put together a range of initiatives to try to close this gap, including targets and measurement in terms of women’s workforce participation and professional advancement, supported by the increased availability of daycare and after-school care; childcare leave benefits, paternity leave, and a more family-friendly overall workplace culture—which means making it clear that no one should be at their desk 70 hours a week.

There are areas that are already showing results, including increased places at daycare facilities and a slight drop in the percentage of women leaving the workforce after the birth of a child. But this is a long game: These changes will not happen overnight. There is a societal shift required, along with corporate culture shifts and the time required to build a solid pipeline of talent. In the most recent World Economic Forum Report, Japan actually dropped in rank from 101 out of 144, to 111, and some people looked at that and said, ‘Womenomics in Japan is failing’; others—and I am in this camp—say, ‘No, these things take time’.

Q. BlackRock CEO Larry Fink has said that responsible investing strategies are the only way to change economically- and socially-unsustainable corporate behaviour. Do you agree? If so, how does gender fit into the picture?
I agree that responsible investing is one of the strongest ways to shift corporate behaviour, because companies care about what investors care about. Increasingly, investors are demanding disclosure on corporate practices from an environmental standpoint, from a social and workforce standpoint, and from a governing standpoint, so corporations are aware that these are factors they need to be monitoring. Many corporations are already moving in this direction—but there is nothing like investor demand to ratchet that up.

Responsible consumption also makes a difference. The way that consumers choose to purchase particular brands and services is watched very carefully by corporations. And government regulations also matter. To be listed on many stock exchanges around the world, you now have to provide a disclosure of diversity at different levels of your organization. These things matter. In Australia, we have seen an increase in diversity at board levels—not after a mandate for it, but after mandated disclosure.  The ways in which laws allow for checks and balances, and enhancing investors’ awareness of these issues, can make a big difference going forward.

Q. What are the consequences for economies when enterprising women don’t receive funding to start and build businesses?
We all lose. Clearly, our global economy is facing some unprecedented challenges—whether it be the growth of climate change and extreme weather, terrorism or challenges in the political realm. There is, as never before, a demand for innovation across the board, and one thing we know for sure about innovation is that it thrives on diversity. Not having women at the table as you think about how to address your organization’s challenges does a disservice to us all.

Jackie Vanderbrug is the Managing Director at U.S. Trust and co-chair of the Impact Investing Council for the Global Wealth & Investment Management division of Bank of America. She is the co-author of Gender Lens Investing: Uncovering Opportunities for Growth, Returns and Impact (Wiley, 2017).

Tweets by @forbes_india
Creative satisfaction trumps everything: Prasanth Nair
Nine to nine: How we can reclaim 9% growth