When introducing their creative ideas to supervisors, employees use a dual approach consisting of both idea enactment and influence tactics. 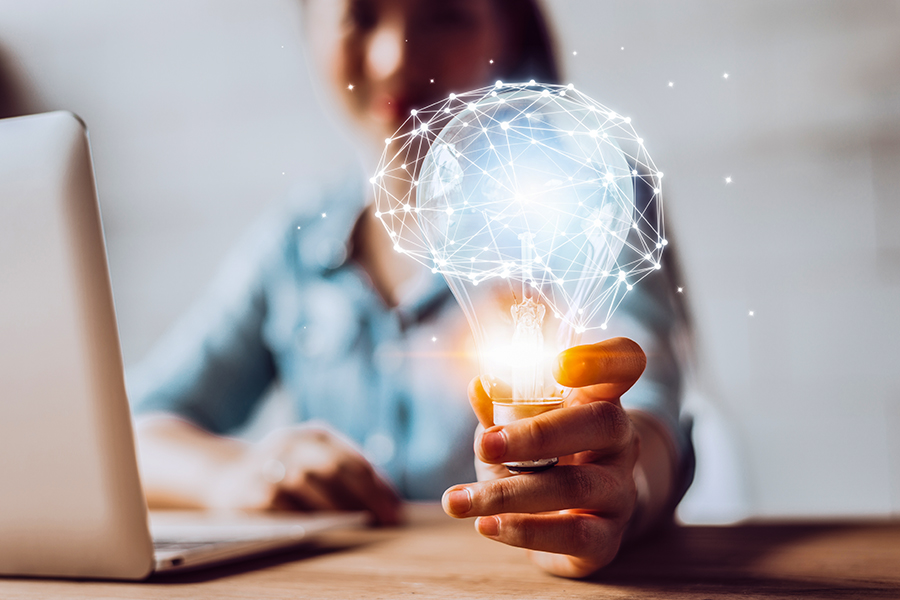