Apple is betting its future on iPhone X, taking the next leap not just in design, but with a plethora of sensor technologies that could set the bar for the industry 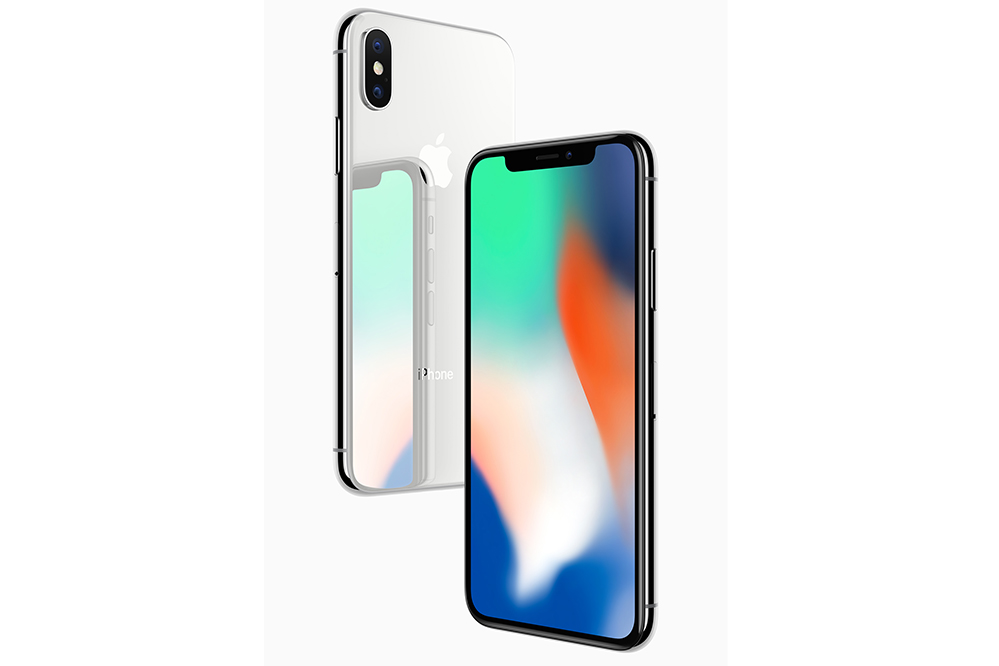 Apple announced its much rumoured and leaked iPhone X on Tuesday, confirming that the 10th anniversary edition of its flagship phone will sport no home button. The beautiful all-screen 5.8-inch phone, that one only needs to look at to unlock, will only be available after Diwali, though.

The handset, for those willing to shell out at least Rs 89,000, for the 64GB storage version, will be available in India at the same time as in the US, for pre-order on October 27, and for sale on November 3. It will ship with Apple’s latest software iOS 11, which will soon come to older devices as well.

The iPhone X is seen as the next big change in the evolution of smartphone technology. Ten years ago, the advent of the iPhone had started the eventual demise of then dominant player Nokia’s handsets, as well as that of BlackBerry. Today, technology changes at a much faster rate, and Chinese competitors such as Xiaomi already have bezel-free phones.

It’s in the authentication tech that Apple seems to have made a leap, with using only facial recognition as the sole option for unlocking the phone — with what it has branded as ‘TrueDepth’ camera and sensor technologies. And this is a risk, analysts point out, while the trade off could be that the elegance of the method will once again make Apple’s way of doing things the standard to meet.

“Face unlocking and authentication is not a new feature. Google introduced a basic form with Android Ice Cream Sandwich in 2011 but it proved easy to defeat with a static photograph,” Ian Fogg, senior director for mobile and telecom and Wayne Lam, principal analyst at market researcher IHS Markit, said in a press release following the launch of the new iPhones.

Samsung already offers facial unlock on its S8, S8+ and Note 8 handsets, but markets it as a convenient feature with a lower level of security than fingerprint authentication, the analysts said.

“Apple is aiming higher to deliver a face authentication system suited to fully replace fingerprints in both speed and accuracy. This is a risk because no one has shipped such a design before,” they said.

The TrueDepth camera system uses the projection of 30,000 infrared dots to help an infrared camera on the phone capture the image of the user’s face. That will then be matched to the image stored in a ‘Secure Enclave’ in the new A11 chip that runs the smartphone. A match will unlock the phone. The system also includes an infrared ‘flood illuminator’ to ensure that the technology works even when used in dark, Apple said in its press release on Tuesday.

The IR image and dot pattern are pushed through neural networks to create a mathematical model of the smartphone owner’s face, according to Apple. The system adapts to physical changes in appearance over time. All saved facial information is protected by the Secure Enclave to keep data extremely secure, while all of the processing is done on-device and not in the cloud, to protect user privacy. Face ID only unlocks iPhone X when customers look at it and is designed to prevent spoofing by photos or masks, according to the press release.

TrueDepth enables new features such as Animoji — having an emoji replicate the user’s own facial expression — which will appeal to iMessage users, IHS Markit’s analysts added. As app developers experiment with the new sensors, there will also emerge innovative uses to scan real world objects and create virtual models for use in augmented reality apps.

The facial scan technology could also, potentially be used for increased safety in Uber’s ridesharing services, for example. IHS’s analysts agree that “the sensor technology Apple is pioneering in iPhone X has the potential for wider uses. In future, perhaps eventually beyond the smartphone in AR smart glasses.”

Apple also announced the more incremental update to the iPhone 7 and iPhone 7 Plus, by way of the iPhone 8 and the larger iPhone 8 Plus, which will be available well in time for Diwali as they are expected to go on sale by the end of this month in India. The iPhone 8, will start at Rs 64,000 for the 64GB version.

Tuesday’s event, which Apple held at its own venue, the Steve Jobs Theater at the company’s new campus Apple Park, also saw the launch of the next iteration of the Apple TV, and the third edition of the Apple Watch, which now gets cellular connection with a SIM slot, but still stays the same size as its previous version.

All the new iPhone handsets as well as the watch get wireless charging. The wireless docks, or Apple’s wireless charging mat accessory, have to be purchased separately. What’s in the box is Apple’s usual power adapter.