The $15 million-prize is backed by the founder of Tesla and SpaceX to promote solutions to teach children reading, writing and arithmetic 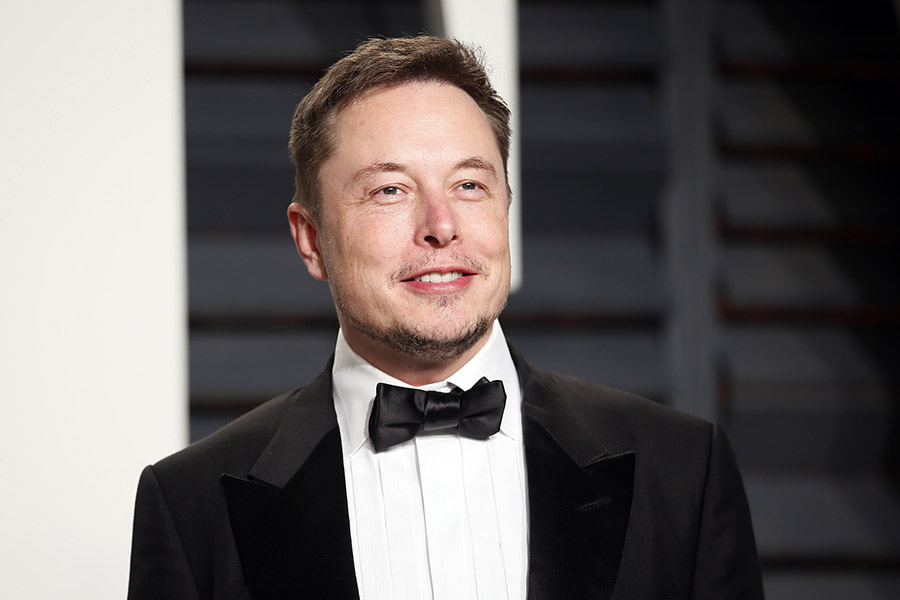 Chimple, a Bengaluru startup building tablet-based solutions to help children learn better, is among those who have advanced to the semi-finals of the $15-million Global Learning XPrize, backed by billionaire Elon Musk. The competition is challenging these teams to develop open source and scalable software to help children in developing countries to teach themselves basic reading, writing and arithmetic in 15 months, the XPrize Foundation said in a press release on June 21.

The semi-finalists were chosen by an independent judging panel of 11 experts from a field of 198 teams following the competition’s launch in September 2014. They will have one month to update and finalise their solutions before the judges select five finalists to proceed to the final round of the competition.

Chimple is building a software-based learning platform for use on tablets. It currently comprises 60 games and 70 stories that teach children the three Rs. Chimple is competing with teams from Hong Kong, South Africa, Europe, America and Canada. The 11 competing teams are taking a range of approaches from structured pedagogy to game-based learning to robo-tutors and Artificial Intelligence and facial recognition and speech recognition-based teaching software.

The five finalists will be named in September and will each receive a $1 million milestone award. With the competition’s global partnerships, including the United Nations’ Educational, Scientific and Cultural Organization (UNESCO), the World Food Programme (WFP), and the government of Tanzania, the teams’ solutions will be field-tested with 4,000 children in 150 villages in the Tanga region of Tanzania for approximately 15 months on 8,000 Pixel C tablets donated by Google.

At the end of the field-testing phase, the team whose solution enables the greatest proficiency gains in reading, writing and arithmetic will receive the Grand Prize of $10 million, to be announced in April 2019. In addition, each of the five finalists will be required to open source both their code and content which will be free and available to anyone to build on.

An estimated 250 million children around the world cannot read, write or demonstrate basic arithmetic skills. UNESCO estimates that the world needs 1.6 million more teachers globally, a number projected to double by 2030, the XPrize Foundation said in its press release.