As fast-food sales decline across the increasingly competitive restaurant industry, McDonald's is looking for new ways to lure customers, and has spent hundreds of millions of dollars to acquire technology companies that specialise in artificial intelligence and machine learning 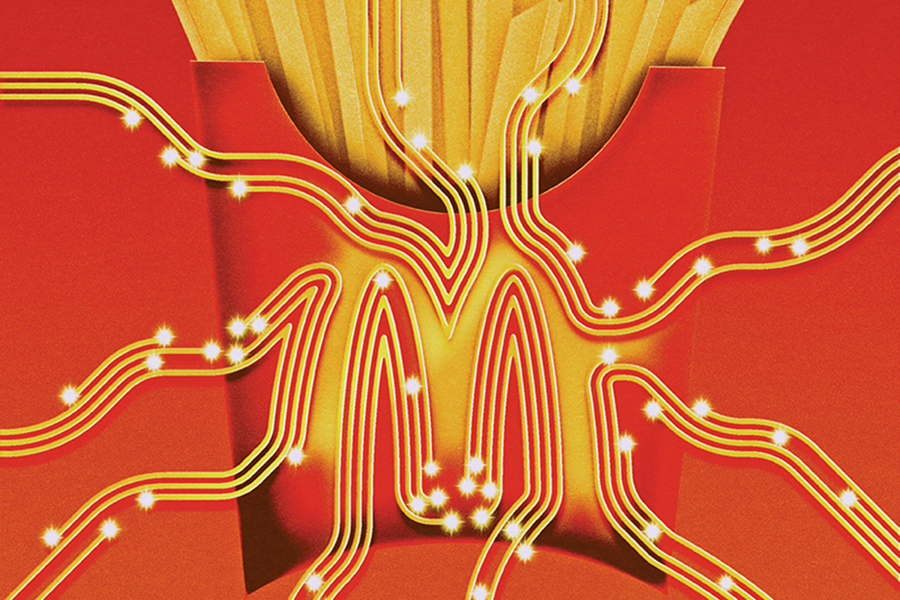 McDonald's has developed digital boards programmed to market their food more strategically, taking into account such factors as the time of day, the weather, the popularity of certain menu items and the length of the wait. The fast-food chain is turning to artificial intelligence and machine learning in the hopes of predicting what customers want before they decide. Image: Robert Beatty/The New York Times