Dennis A. Muilenburg admitted for the first time at an emotional congressional hearing that he knew before the second crash that a top pilot had voiced concerns about the plane while it was in development

By Natalie Kitroeff and David Gelles 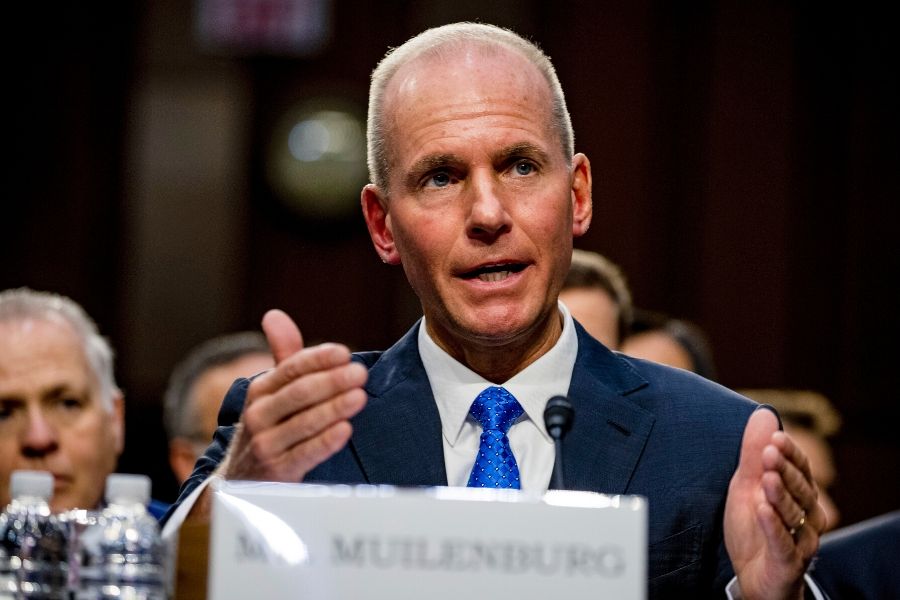 Boeing CEO Dennis Muilenburg testifies before a hearing Senate Commerce, Science, and Transportation hearing on Capitol Hill in Washington on Tuesday, Oct. 29, 2019, about aviation safety and the future of the Boeing 737 MAX airplane. Muilenburg, is testifying before Congress for the first time since the crashes of two 737 Max jets that killed 346 people
Image: Anna Moneymaker/The New York Times