Cairn-Vedanta merger makes sense, but not a done deal yet

Possibility of a conditional government approval entailing resolution of an ongoing $3.3 billion-tax dispute and stamp duty on transfer of mining lease may impact final contours of the merger 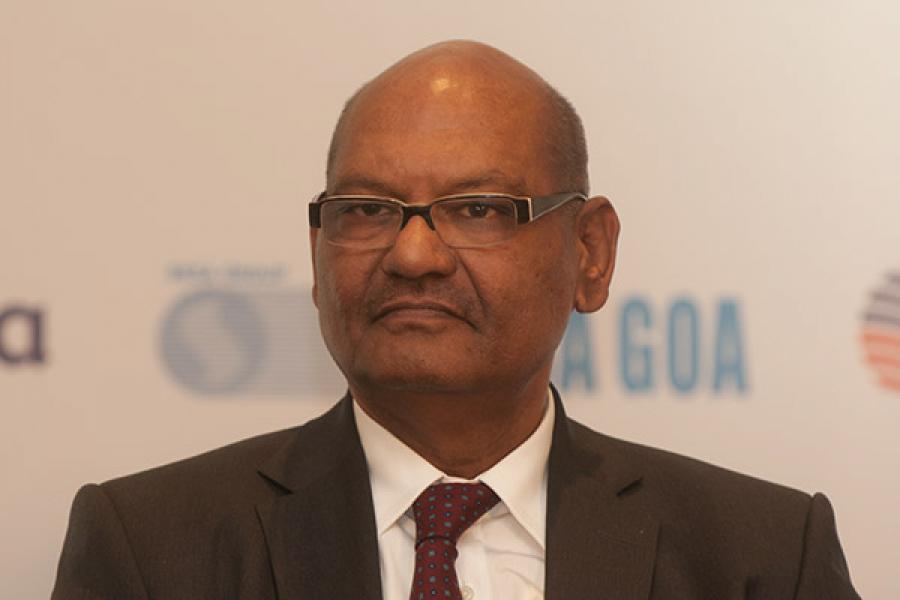 There are many issues that will need to be addressed by the conglomerate in the process of effecting the merger, which is crucial to billionaire Anil Agarwal’s ambition of transforming Vedanta into a diversified resources powerhouse à la BHP Billiton. Vedanta has sought to address some of these issues by throwing in a sweetener with a deal for Cairn India’s minority shareholders.

According to the scheme announced on Sunday, each shareholder will receive one share of Vedanta Ltd for every share held in Cairn India. Additionally, they will also receive one redeemable preference share that will bear an interest rate of 7.5 percent per annum and can be redeemed at par after 18 months.

In the run-up to the announcement of the merger, there were concerns from various quarters about the fact that Cairn India’s minority shareholders would have got a much better deal had the merger taken place at a time when crude prices were ruling high, and not as depressed as they are at present. But the 1:1 swap ratio, along with the additional preference share, will take care of some of that heartburn.

But that’s just a small consolation. Certain other issues remain to be resolved.

The deal, which Vedanta hopes to complete by March 2016, qualifies as a significant related party transaction and will need the majority approval of minority shareholders. There is a wide perception that Vedanta may use Cairn India’s handsome cash resources to pare its own debt.

As on March 31, Cairn India has cash and cash equivalents to the tune of Rs 16,867 crore, whereas Vedanta had a net debt of Rs 37,636 crore with a highly skewed net debt to Ebitda (earnings before interest, tax, depreciation and amortisation) ratio of 14.2:1.

Even though Cairn India has indicated that using Cairn India’s cash to repay Vedanta’s debt is not the primary objective of the merger, the fact remains that money is fungible, especially once the balance sheets of the two companies are aligned.

This may lead to confusion in the minds of some minority investors regarding which way to vote, especially due to Vedanta’s past act of taking out a $1.25 billion loan from Cairn India to bring down the leverage of an unlisted subsidiary.

Then comes the issue of a potential transfer of petroleum mining rights from Cairn India to Vedanta Ltd apart from a pending tax litigation.

“A Cairn-Vedanta merger may possibly involve the transfer of petroleum mining rights as well as PSCs (production sharing contracts) for the Rajasthan and other domestic E&P (exploration and production) blocks, which will require consent from the government as well as the JV partner, Oil and Natural Gas Corp Ltd (ONGC),” a Kotak Institutional Equities research report dated June 10 had said.

The Kotak report pointed out that when Vedanta Resources Plc acquired Cairn India from Cairn Energy Plc in 2011, it was locked in a dispute with the government over the payment of royalty. Subsequently, the government gave conditional approval to the deal provided Cairn India treats royalty as a cost recoverable item, withdraws all arbitration proceedings and obtains a no-objection certificate from state-run ONGC.

“Hence, we would not rule out the possibility of another conditional government approval, as and when required, which may possibly entail a resolution on ongoing litigation with income tax department for $3.3 billion of demands pertaining to withholding tax on capital gains accounted during the restructuring of Cairn in 2006-07,” the Kotak report said. “We also note that a transfer of mining lease may have implications for payment of stamp duty and other associated taxes for Vedanta/Cairn.”

What the material implications of these uncertain-yet-potential developments could be for the minority shareholders of the merged entity remains to be seen. It isn’t clear at this point if these potential red herrings have been factored into the valuation for the deal.

“It is a little early to say which way shareholders should vote when the merger proposal comes up for ballot,” says Amit Tandon, founder and managing director of Institutional Investor Advisory Services. “Some of the earlier concerns that the Cairn India shareholders had about the timing of the merger have been mitigated due to the valuation. Also, the management has indicated that Cairn India’s cash won’t be used to retire Vedanta’s debt and the former’s capital expenditure programme won’t suffer. But there are still many variables in the proposed transaction and one will have to wait and watch.”

Approval from large institutional shareholders like Cairn Energy Plc (which retained a 9.8 percent stake in the company) and Life Insurance Corp of India will be the key to the transaction.

For the Vedanta group, the merits of the merger are crystal clear.

As a Motilal Oswal research report dated June 15 puts it: “The transaction materially improves the fungible flows of cash/debt across a diversified set of commodities.”

The combined entity’s net debt to Ebitda improves from 14.2:1 to 4.6:1. A Macquarie research report dated June 9 also points out that Vedanta Ltd’s interest coverage will improve to 3:1 from 1.1:1 at present, following the transaction.