Cloud kitchens will help us bounce back: Shyam Thakur of Momo King

The Malaysian momos brand held out on the temptation to expand into outlets across the country, a move that has paid off in the face of the pandemic, Thakur says. Edited excerpts from an interview 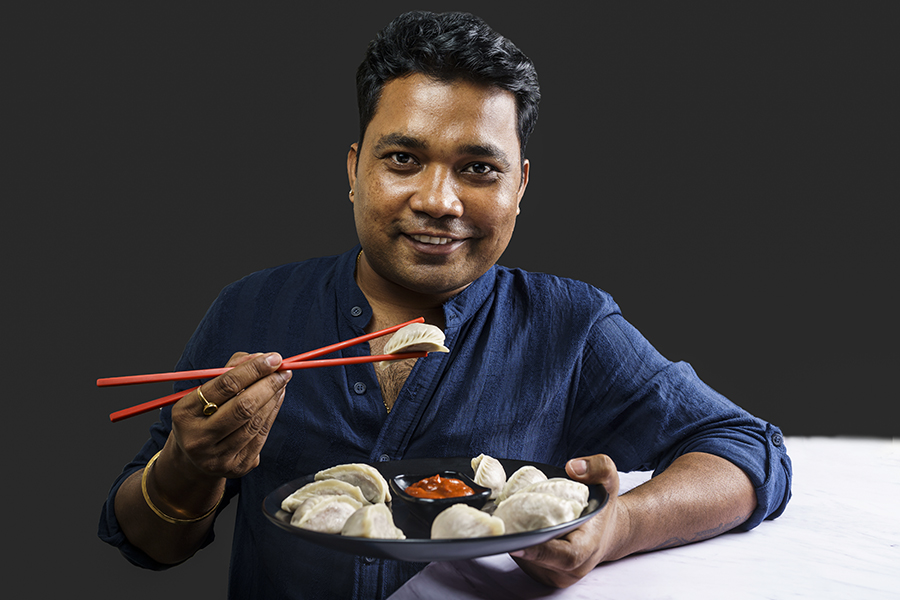 
When Shyam Thakur came to India with his Malaysian brand Momo King in November 2018, two things stood out for the food entrepreneur. Firstly, the business of dishing up momos was either a cottage industry—small carts and eateries dotted all over Delhi-NCR were peddling momos of questionable hygiene—or the product was being positioned as a gourmet offering by brands, at a price to match. What was also missing was variety. “Nobody was selling authentic Himalayan momos,” says Thakur, who opened his first outlet in Kuala Lumpur in 2017 and specialises in traditional Himalayan delicacies such as kothey, sandekho, choila, jhol and more varieties from Tibet, Bhutan, Sikkim, Nepal and Ladakh.

Now that the food landscape has changed, “We look forward to opening as many cloud kitchens as possible,” says the founder in an interview to Forbes India. Edited excerpts: Q. What were the early challenges when you entered the Indian market?
When we debuted in India, we realised that consumers were accustomed to momos being relished as a street delicacy. We were not sure if people would like the exotic taste of our menu and authentic Himalayan delicacies. It did take us some time to instill the idea of momos being offered in an extensive traditional variety. Q. You have been bullish on cloud kitchen model…
The food and beverage industry has hit an unprecedented low over the last few months. Dine-in has yet to pick up, even in areas where the lockdown is lifted. So we decided to focus more on cloud kitchens to revive the business. The model delivers higher returns with lower operational costs. We recently rolled out healthy range, which includes vegan, gluten-free, whole wheat thukpa and Malaysian Laksa momos. We are also coming up with a vast range of frozen momos. Q. Was it a blessing in disguise that you didn’t expand furiously in India?
Absolutely. Though the temptation to expand was huge, I didn’t follow the herd mentality. I realized quite early that momos had massive potential to become a delivery-based offering. So, I started with two outlets, focused on food and quality consistency and delivery. The move paid off. In the first five months, sales jumped to Rs 1.7 crore. For the March-ended fiscal 2020, Momo King clocked revenue of Rs 2.6 crore. By virtue of being a predominant delivery player, we came back into action as soon as the lockdown eased out. Post lockdown, Momo King has signed up five cloud kitchens, and plans to open 20 more by the end of the year, signaling its intent to focus on delivery.
Q. How has Covid-19 affected your global expansion plans?
We do not want to restrict ourselves just to Asia and countries where the momo is a popular dish. We have global aspirations to expand into the more adventurous markets in the western countries. In the next two years, we intend to make Momo King a global brand, spread across Southern China, Asia-Pacific countries and other western countries. We are also going for global trademark of our brand. Whenever things settle down, we would expand our outlet count in India as well.