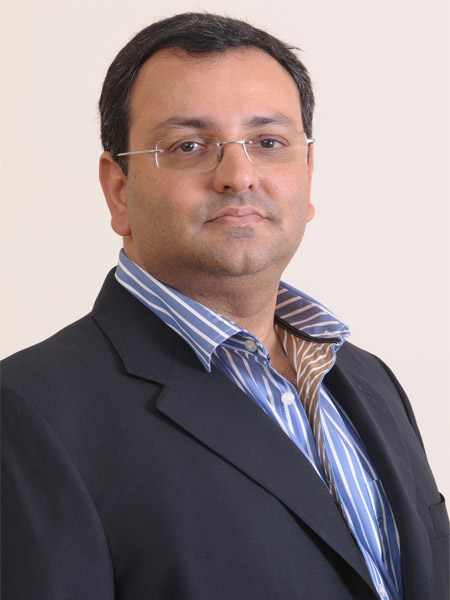 Three years after being unceremoniously ousted as chairman of Tata Sons, Cyrus Mistry has won an important court reprieve. The National Company Law Appellate Tribunal ruled in his favour and held his dismissal illegal. The order, which has not yet been released, also granted a four-week stay on its implementation to allow Tata Sons to file an appeal in the Supreme Court.

“For Mistry, this is a huge victory. His honour has been restored,” said Shriram Subramanian, founder and managing director of InGovern, a proxy advisory firm. The ruling plunges the $145 billion group into another period of uncertainty as it grapples with the appeal. Media reports suggested that the order directed former chairman Ratan Tata to maintain an arm’s length from the broad as well as restore the classification of the company to a public company. Current chairman N Chandrasekaran is also prohibited from taking any new decisions. Mistry had challenged the decision of the Tata Sons board in 2018 to take the company private. He had also alleged oppression and mismanagement of minority shareholders. News of the order, which came at approximately 3.15 pm on Wednesday, resulted in an immediate sell off in Tata Group stocks, resulting in a loss of about Rs 22,000 crore in market cap for its top five companies. TCS, the largest and most profitable group company, was down Rs 13,000 crore from the day’s high. Next up is an almost-certain appeal in the Supreme Court. “The Tata Sons’ appeal is expected to be on the lines that they always believed that prominent shareholders have the reasons to remove the leadership. This is a battle for prestige and honour,” said Subramanian of InGovern. Indeed, there is nothing stopping the majority shareholders of Tata Sons from removing Cyrus Mistry again, except that this time they’d follow due process.